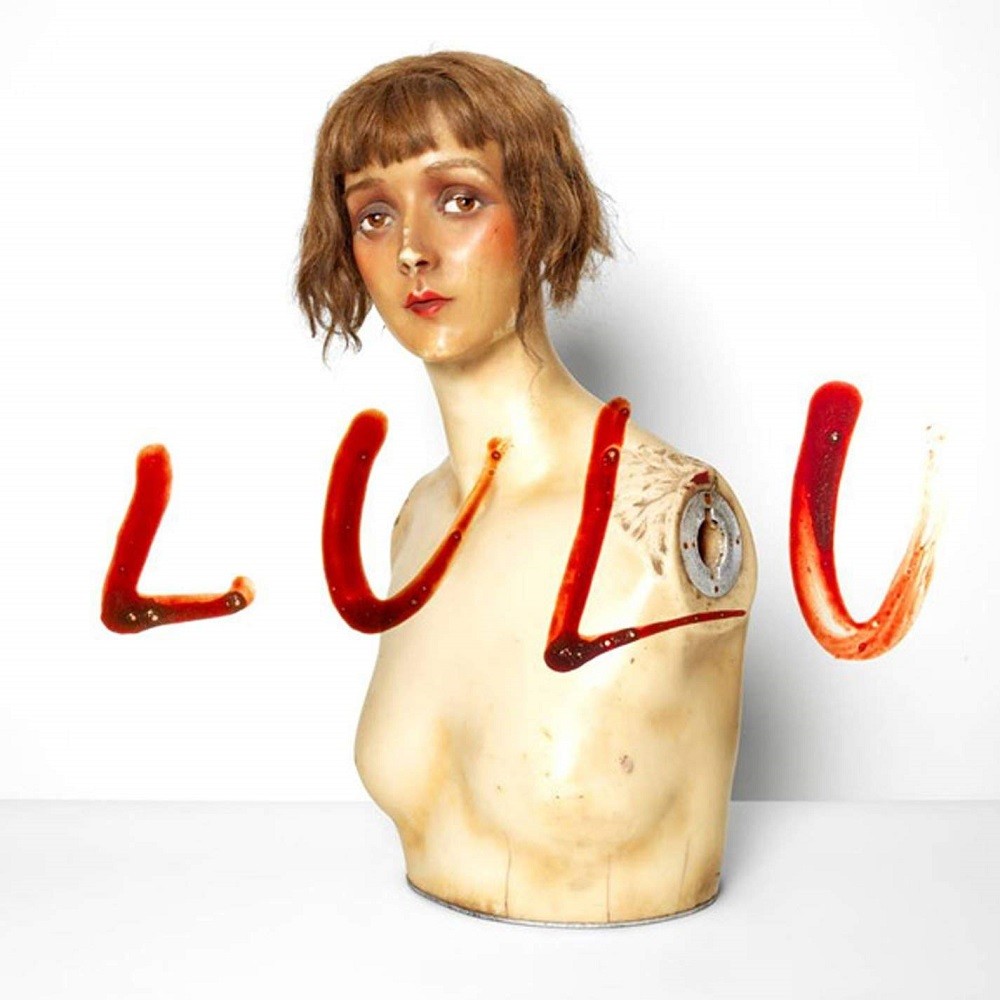 Well you certainly couldn't say that Metallica was lacking in the ambition department with this release. It's about as far from a commercial venture as you can get which subsequently shocked most people. Therefore it's not really surprising that "Lulu" has been crucified as badly as it has either. Metallica fans have a very distinct idea of what they expect from their heroes & although their output has fallen well short of the mark in recent times they had definitely been seen to be making some sort of attempt to steer the ship back towards the course their fan base was demanding.

"Lulu" is a very deliberate experiment with a more art-driven & textural approach. I like to keep an open mind & make my own judgements in situations like these so I've tried my best not to pay attention to the fact that it has been universally labelled a complete failure but after giving it a few listens it's hard to ignore the obvious faults. Firstly this double album requires an enormous amount of effort to sit through given it's ridiculously long playing time & the over-the-top run-time of the individual songs. Many of these songs possess only a single idea that has been stretched out to the extreme so that even if the original idea appealed to you it is likely that you will be tired of it half way through the track. Some of the ideas presented are quite interesting but the execution is simply not up to scratch. I honestly feel that there was a very decent Metallica album in here somewhere but Lou Reed's performance on half of these tracks is out of place & quite frankly bewildering. It is definitely not out of line to suggest that Lou sounds like he is performing over a different backing track altogether at times.

If we look at the individual tracks there are some absolute clangers. Opener "Brandenburg Gate", the disgusting "Iced Honey" & the utterly disgraceful eleven & a half minutes of "Cheat On Me" are very difficult to come to terms with. James Hetfield's vocal performance is about as bad as you can possibly imagine & it's difficult to understand what he was thinking at times. But then there are some tracks where Metallica kick into a great riff & you feel things starting to take shape only to find that there really wasn't any more ideas. "The View", "Mistress Dread" & "Dragon" are good examples of this. There honestly aren't any actual songs! It's basically just poetry being read over the top of the music with no real structure or hooks. Nineteen minute closer "Junior Dad" is the only track where everything falls into place & you get the feeling that this could be due to the fact that it's musically a lot closer to Lou Reed's comfort zone. I really quite like this track & it saves the album from being a complete disaster.

"Lulu" is a fine example of some good ideas ruined by poor execution & self-indulgence. Some of these tracks showed promise but only one was able to reach it's full potential. I'd be very surprised if Metallica did not agree with me on this. If given the chance I think they might like to go back & redo this as a single album of more compact & structured songs. A release of this type requires much more thought & planning than we can see evidence of here.