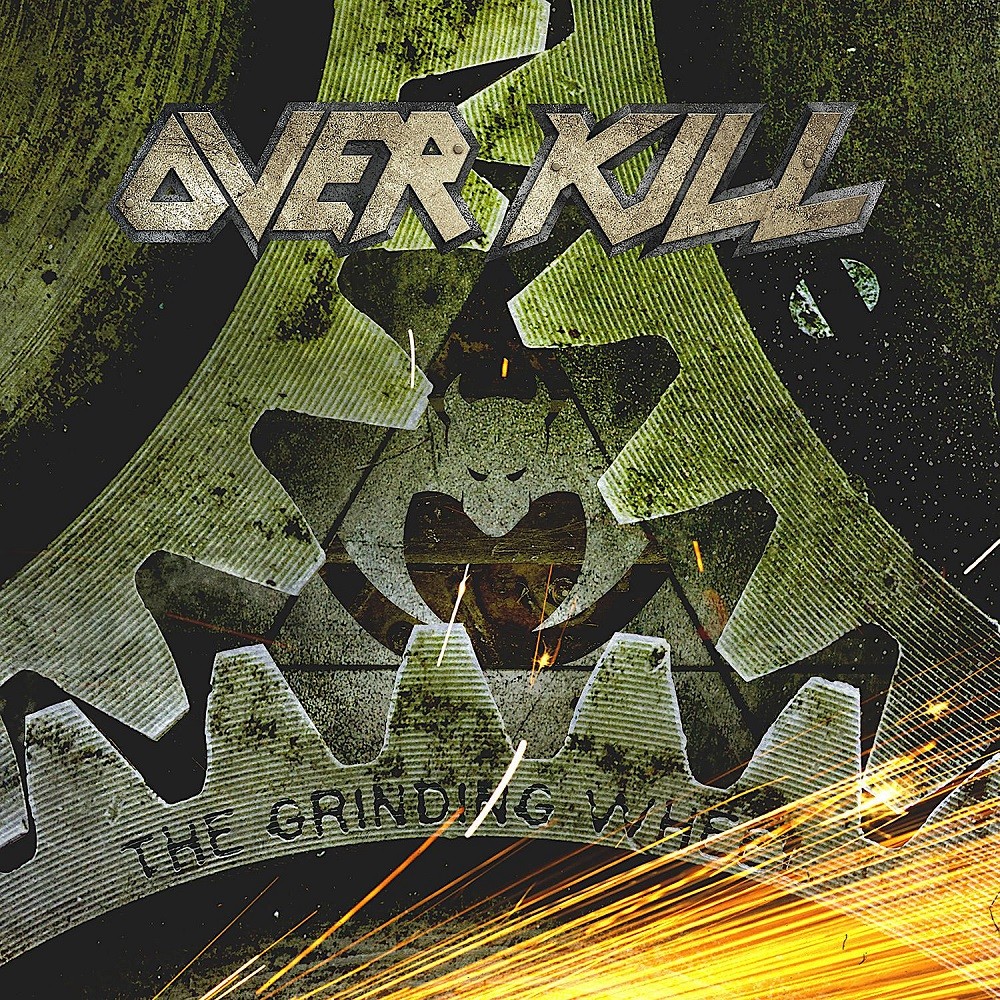 Checking out a band like Overkill quickly makes me realize how little Thrash Metal I've actually listened to. These guys have been a huge part of the scene for over thirty years and somehow The Grinding Wheel is the first time I've truly listened to them. Even this late into their career Overkill bring the energy with blistering, raw riffs and shrieking vocals that make up the classic Thrash Metal package.

It helps that The Grinding Wheel starts off with "Mean, Green, Killing Machine" because I absolutely love this track. It's just the right length, has the right amount of aggression, and some really catchy and memorable sections. Overkill may not be as heavy or satanic as other thrash metal bands, but if "Mean, Green, Killing Machine" is anything to go by they know how to create energetic, more accessible Thrash Metal. From there Overkill doesn't let up the onslaught until "The Long Road", which I didn't really care for. Afterwards, the album takes a nose-dive.

The novelty and excitement of The Grinding Wheel wears off around this point and the rest of the album is pretty bland and forgettable. It slows down in tempo and riff speed by a considerable margin in the second half and the album is fairly long overall. It feels like it drones on and on with no real excitement coming out of any of the tracks.

If you love Thrash or Overkill, definitely give this album a listen. It's some solid stuff. For me though, it lost its charm halfway through, and that's a shame because I'll be rocking out to "Mean, Green, Killing Machine", but not much else.