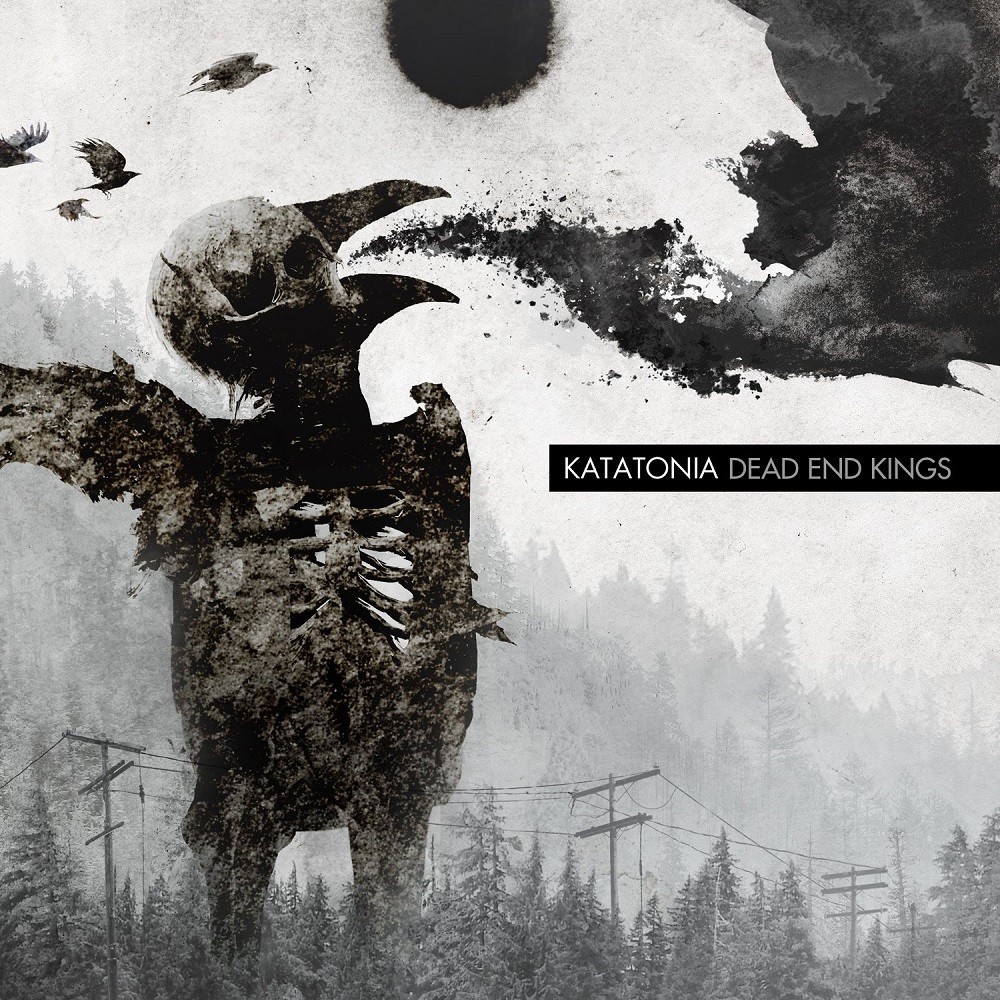 With Dead End Kings, Katatonia continue their "melancholic rock" sound from previous albums. Jonas Renske's subdued, often pained vocals are enchanting, and the guitars, though featured less often than in previous albums, really make the most of it when they are. Songs like "Leathen" even include fabulous guitar solos, something of a rarity for Katatonia. While this album does grow on you with repeated listens, it's still something of a middling album relative to the rest of the band's work. A step up from the prior release, but not quite in the same league as a Viva Emptiness or Great Cold Distance, and a bit lacking in heaviness to these ears.

It's a safe album. More of the same of what Katatonia's been doing for awhile now: quality melancholic rock/metal. With less of the "metal" this time. They haven't evolved at all, but I'm just fine with that as long as they keep putting out albums that meet the standard of Dead End Kings. There's enough here to please the fans.

Favorite Song: Probably "Hypnone", with its beautiful chorus (I need the sound of the rain...)