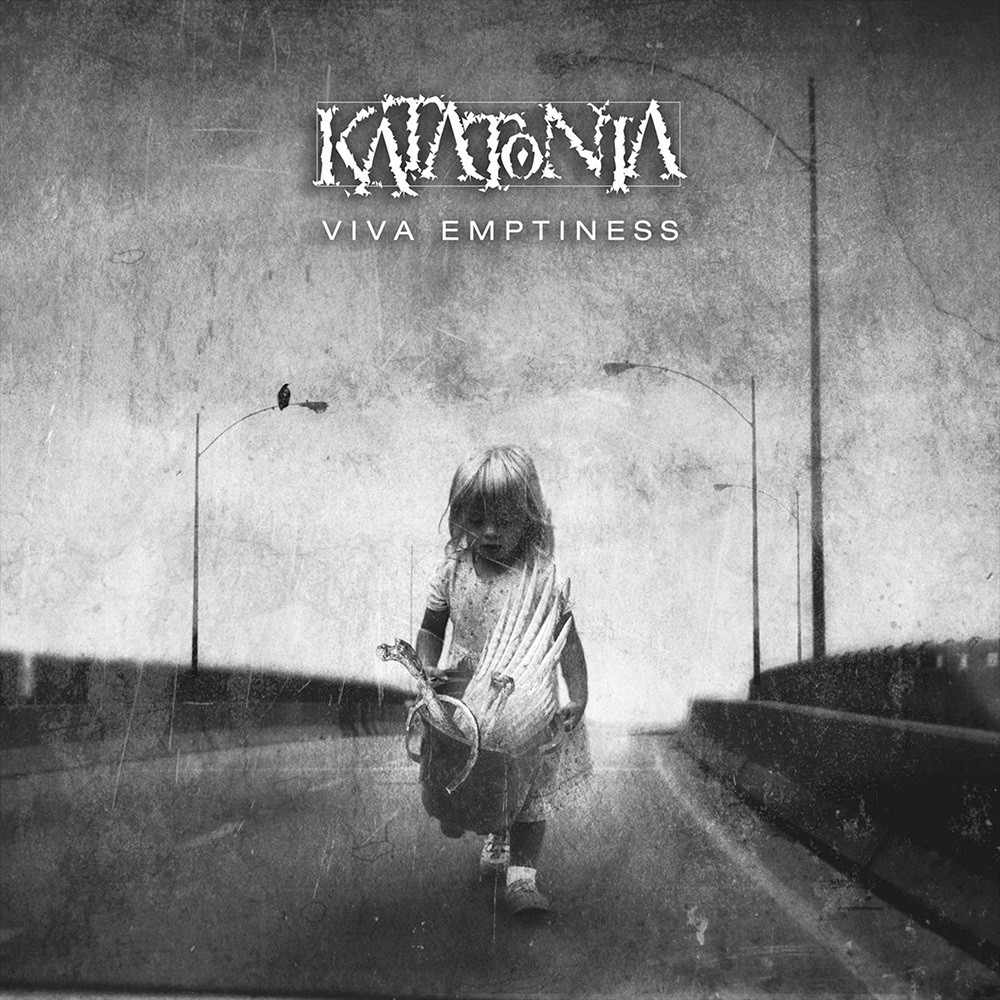 "Viva Emptiness", Katatonia's sixth full length album, is really a continuation of its predecessor "Last Fair Deal Gone Down", with a few slight adjustments. Considering how much I love that album, this is a good thing in my book. They took a lot of the elements that worked on the previous album and have spiced things up a little to give "Viva Emptiness" its own identity. At this stage of their career, the Swedes can be labelled as a heavy rock band with elements of metal rather than a metal band with rock influences. Long gone are the death metal influences of yesteryear to be replaced with a much more commercially viable, yet still suffocatingly dreary (in a good way) atmosphere.

So, what are these little adjustments I mentioned above? For starters, there's almost a nu-metal feel to some of these tracks. Now don't get me wrong, I'd be pretty upset if Katatonia started sounding like Slipknot and they are a long way from doing so. Yet I can't deny that tracks such as "Wealth" and "Will I Arrive", with their shredding riffs and friendly clean verses bring that thought into my head. But then "Viva Emptiness" is filled with so many variations that I can't really apply that label to much else on the album. It's also noticeable that they have included far more swear words for impact than on previous releases and in general, I feel more anger in these tracks than the normal desolation and loss that pervades most of their material. But this is without a doubt a Katatonia album from start to finish. The vulnerable, almost awkward lyrics remain while Jonas' vocals once again improving. The gorgeous guitar melodies, while used far more sparingly, are still here, and the newfound percussion addition of the last album continues in full force. Many bands have copied Katatonia's sound over the years, but none have been able to keep up with their evolution.

But while I have a lot of good things to say about "Viva Emptiness", I must admit that a couple of tracks are just not quite up to their normally consistently high quality. "One Year From Now" and "Omerta" in particular are throw away tracks and drop this album slightly below "Last Fair Deal Gone Down". The highlights for me would have to be "Criminals, "Wealth" and "Complicity" along with opener "Ghost of the Sun", but there's over 50 minutes of material to dig into here.

"Viva Emptiness" is another solid album from Katatonia that further evolves their sound towards the mainstream, while never letting go of the intense nature of its content. They are a truly unique band that has miraculously kept the majority of their fan-base while completely, yet gradually, changing their sound over the years to something almost completely unrelated to its humble foundation. The reason they've been able to do this is due to the natural progression that has occurred. The members have a real understanding of the core themes and components that the fans love and have the integrity to never alienate them while consistently challenging themselves. I thank them for it with every album!