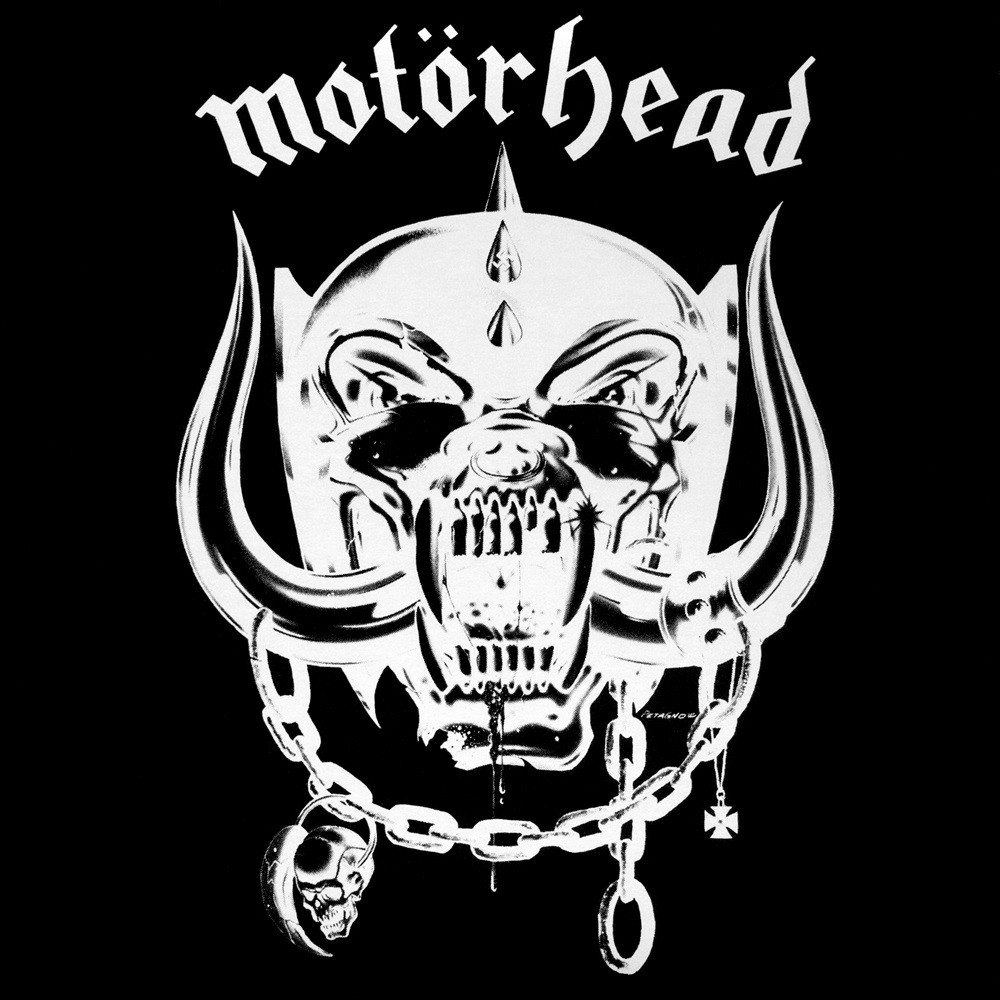 This is the album where Lemmy announced his transformation from mere crew member aboard the space ship Hawkwind, to all out metal overlord of battle station Motorhead. Where his audience had shifted from the acid-dropping, pothead hippies that worshipped his former band mates, to the speed-loving and bourbon-drinking outlaw fraternities of bike gangs and renegades. For proof you need look no further than the title track and particularly The Watcher, two songs Lemmy wrote and recorded with Hawkwind. Here they appear as, I imagine, Lemmy always envisioned them, stripped of space rock pretensions and presented in raw, undiluted loud and dirty rock'n'roll form. As the rock press were fond of quoting at the time (from Philthy Phil, if I'm not mistaken), " if Motorhead moved next door to you, then your lawn would die!"

But, on a personal note, this is the album that made me realise that I had found MY band and, in Lemmy, someone in the music world who could genuinely be looked up to and admired for their integrity and attitude. So long, man, and thanks for all the great memories... Ian "Lemmy" Kilmister RIP