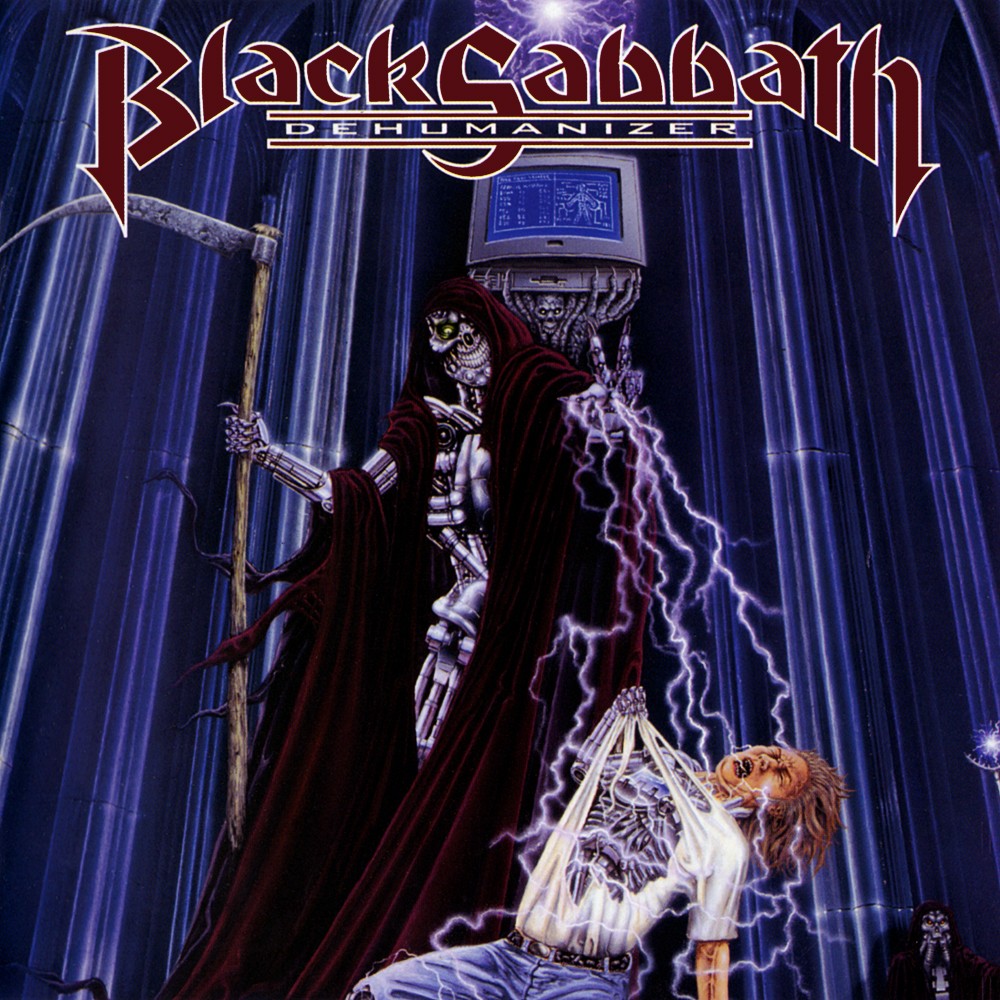 Ronnie James Dio, Geezer Butler & Vinny Appice return to reform the classic early 80's lineup & they bring with them both a heavier sound & a more consistent record. Tony Iommi really brings the riffs on this album & there is definitely more of that classic Sabbath doom sound than we've heard from them in a long time. Geezer Butler's contribution is quite special & his bass lines really drive this material. Although I've enjoyed all of the Sabbath singers over the years there can be no denying that Ronnie James Dio is in a class of his own. His performance here does nothing to tarnish his reputation as one of the great heavy metal vocalists of all time. "Computer God" & "Too Late" aren't particularly to my taste but the rest of the album is very solid with "Master Of Insanity" & closer "Buried Alive" being my personal favourites. Songs like "I" & "Letters From Earth" quickly reignite old flames & leave you with little doubt that this was the best Sabbath had been since "Mob Rules".