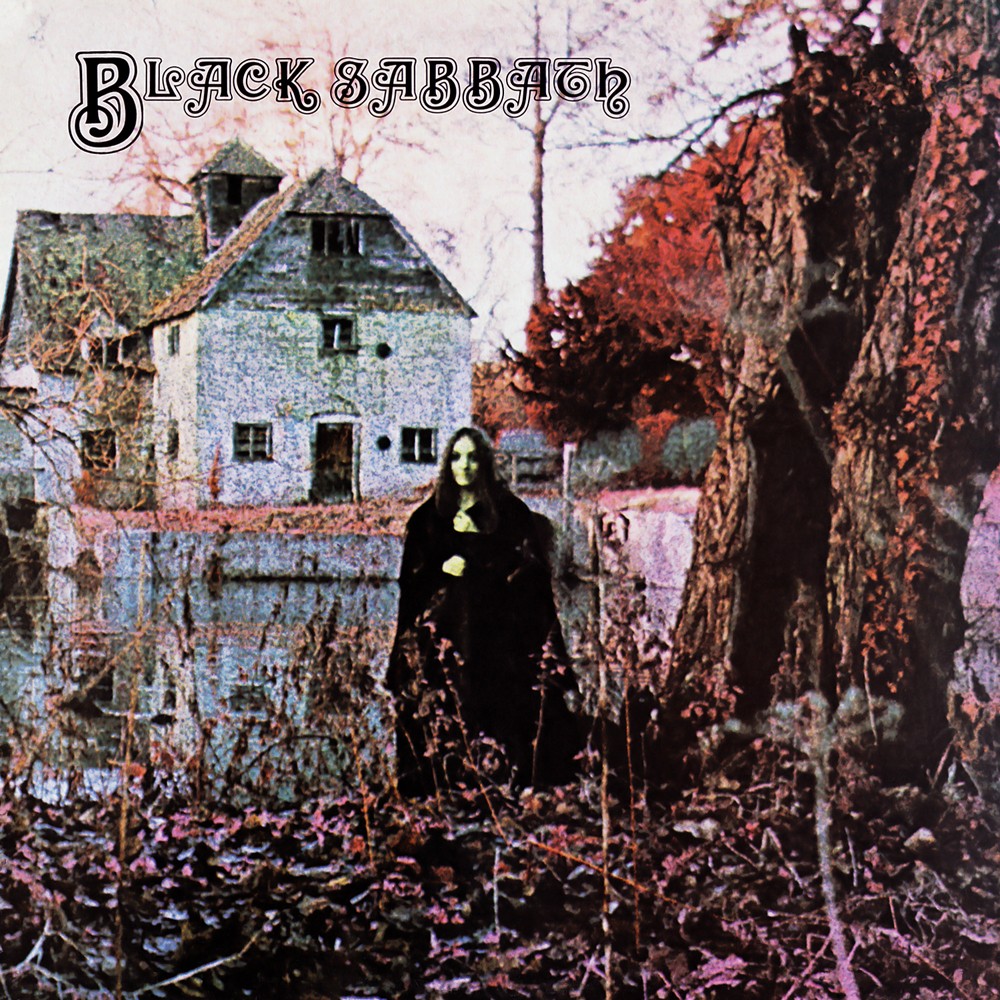 Music fads come and go so quickly that it's hard to keep up with a lot of them. That's why when Black Sabbath firmly established the genre of heavy metal (whether they solely created it or not is a different debate for another time) back in 1970, it's amazing that's it's stood the test of time and is still going strong today as one of the most popular genres of music in the world.

With that said, I'm not a massive Black Sabbath fan. I respect their achievements, and rightfully so, as the genre I hold so dear wouldn't exist without them, but that doesn't change the fact that their music just doesn't quite "do it" for me.

I can appreciate how revolutionary this was back in the day, nothing as heavy, dark or doom-laden had come before. However, by the time I came around to owning this CD, it sounded rather dated and didn't quite measure up to a lot of the stuff I was listening to at the time (I was born in 1987 to put that into context). Ozzy Osbourne's vocals are very primitive and somewhat annoying to listen to (story goes that he was only invited to join the band as he owned a PA), and Tony Iommi's guitars were never quite heavy or interesting enough for me.

That being said, there are one or two decent tracks, most notably 'N.I.B.' and the title track, but in all honesty I could think of thousands of other songs I'd rather listen to.

When it all comes down to it, it's just a matter of taste. While this is arguably one of the most influential albums of all time, I respect it for that, it's just not something I enjoy listening to. The record's status as a classic is certainly not in any danger due to my opinion, and hell, if you think this is blasphemous, you should check out my review for 'Paranoid'...

Forget all the revisionary bullshit that claims otherwise, metal was born in a thunderstorm under the sound of a tolling church bell. Tony Iommi's first huge riff rumbling out of the grooves of this record, is the genuine Big Bang moment for metal music. Geezer Butler and Bill Ward hammer late 60's blues rock into a new and exciting form and Ozzy proclaims "I may not be the best vocalist ever, but, fuck you, I AM the greatest"
That this record is still relevant to so many people, almost fifty years after it's release, speaks volumes for both it's importance and quality. On side one Sabbath pretty much write the Commandments of Metal as Tony Iommi begins an unrivalled, decades-long career of churning out awesome riff after awesome riff.
If you don't love this album, then you don't like metal.