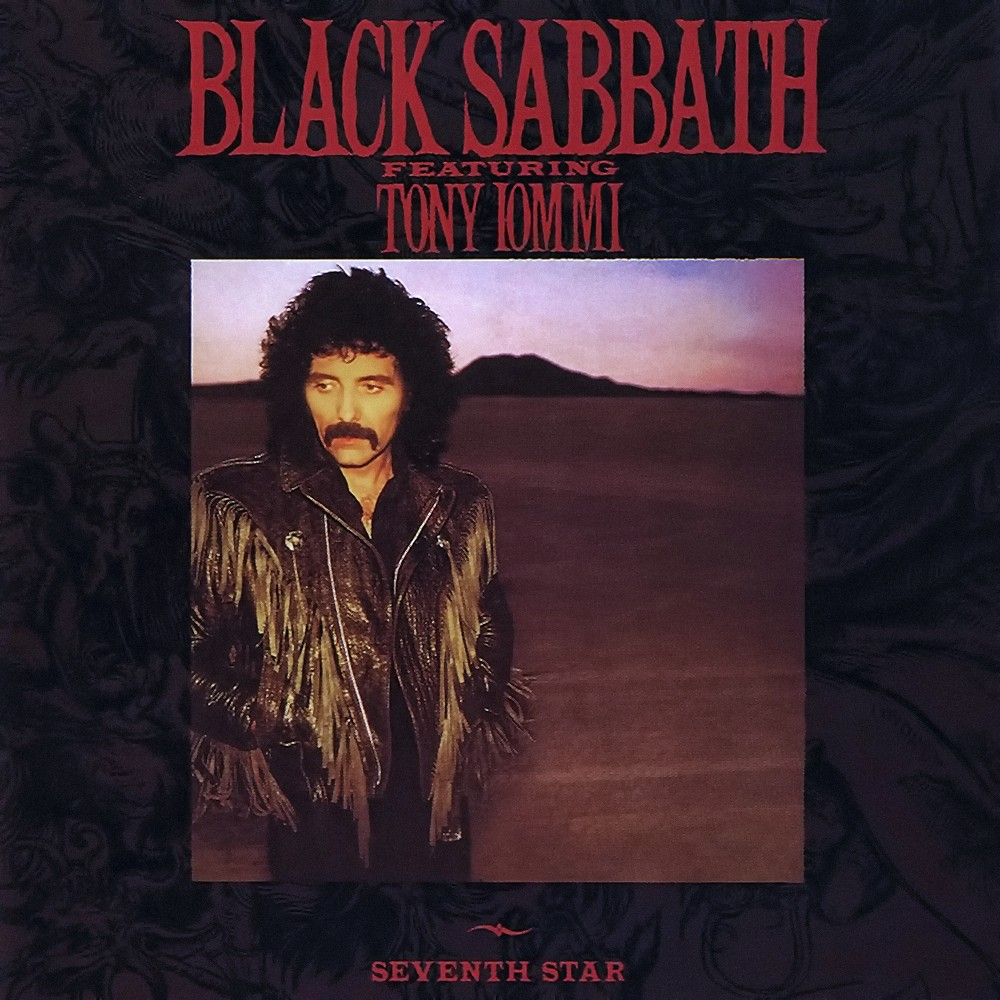 If you forget that this has the words "Black Sabbath" printed on the front cover & just accept it for what it is (which is a pretty decent example of 80's hard rock) then there's a fair bit to enjoy about this album. Tony's playing is great throughout & I really like Glenn Hughes vocal performance. There can be no denying that "No Stranger To Love" is a disgustingly cheesy abomination & "Turn To Stone" sounds a little flat but the rest of the songs are pretty decent really. I love the blues jam "Heart Like A Wheel" & to be honest it's probably my favourite track on the album. The production is very 80's with the drum sound featuring more reverb than was ever gonna be necessary but (unlike the previous album "Born Again") it's also nice & clear which gives the song-writing a chance of luring you in. It certainly sounds nothing like Black Sabbath & should absolutely not have been labelled as such but musically I feel it's an underrated release. Personally it does more for me than albums like "Never Say Die!" or "Technical Ecstasy".