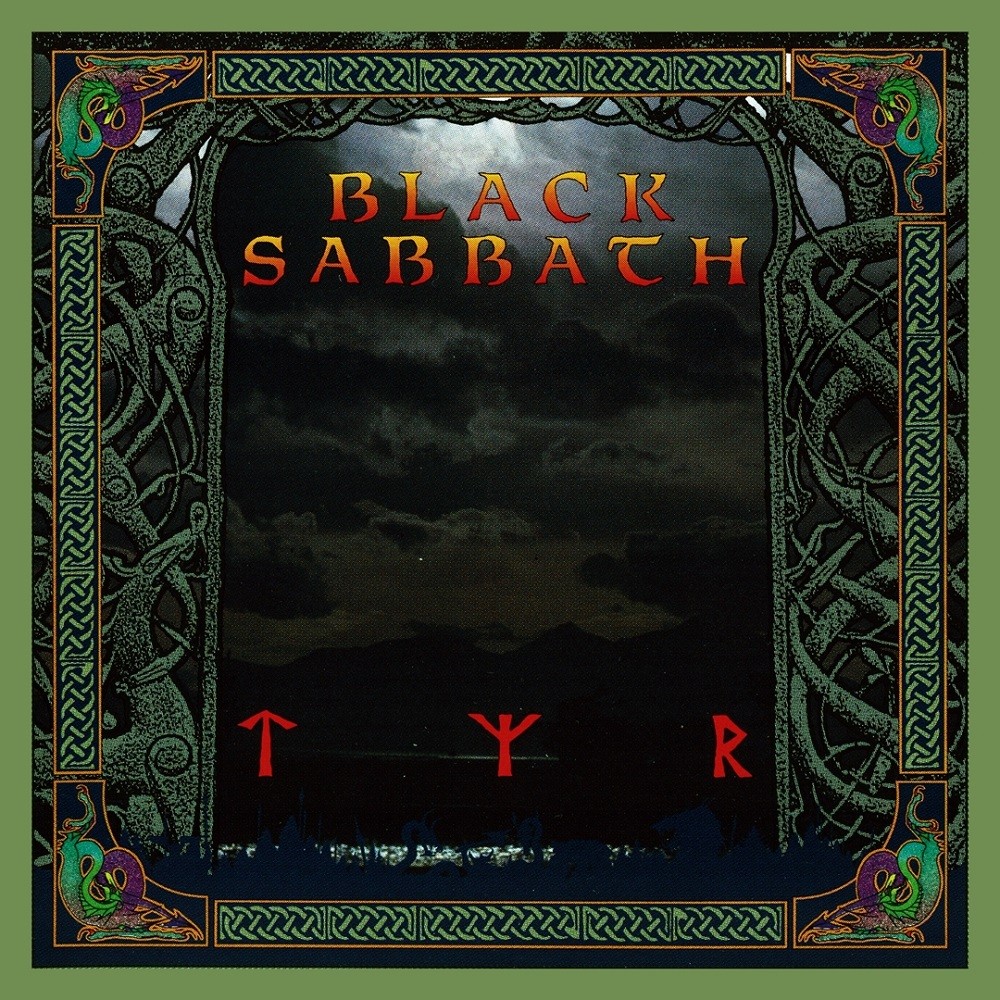 Unlike many people, I found some enjoyment in all of the 80's Sabbath albums. The Dio ones were clearly of the higher quality however each of the subsequent albums featured some great tracks & were well worth a few listens. It's a shame that they were generally held back by the inclusion of a few weaker songs as well. Their first 90's album "Tyr" was much the same. It's a mixed bag really. There are some really solid & anthemic heavy metal tunes here like opener "Anno Mundi (The Vision)", the fist-pumping "Jerusalem" & the epic "Valhalla". But then we also have a few tracks that don't really hit the mark at all like "Heaven In Black", "Feels Good To Me" & "The Law Maker". Strangely the album highlight for me is probably the seductive acoustic number "Odin's Court" which flows straight into "Valhalla" in what is the clear climax of the album. All faults considered there's certainly still enough quality to make "Tyr" a worthy purchase for heavy metal fans but it's a little frustrating that the band have yet again failed to put together a full album of high grade material. I think their previous album "Headless Cross" was probably a touch more consistent than this one but there's not much in it. Another decent Black Sabbath record that pulls up just short of where I'd like it to be.