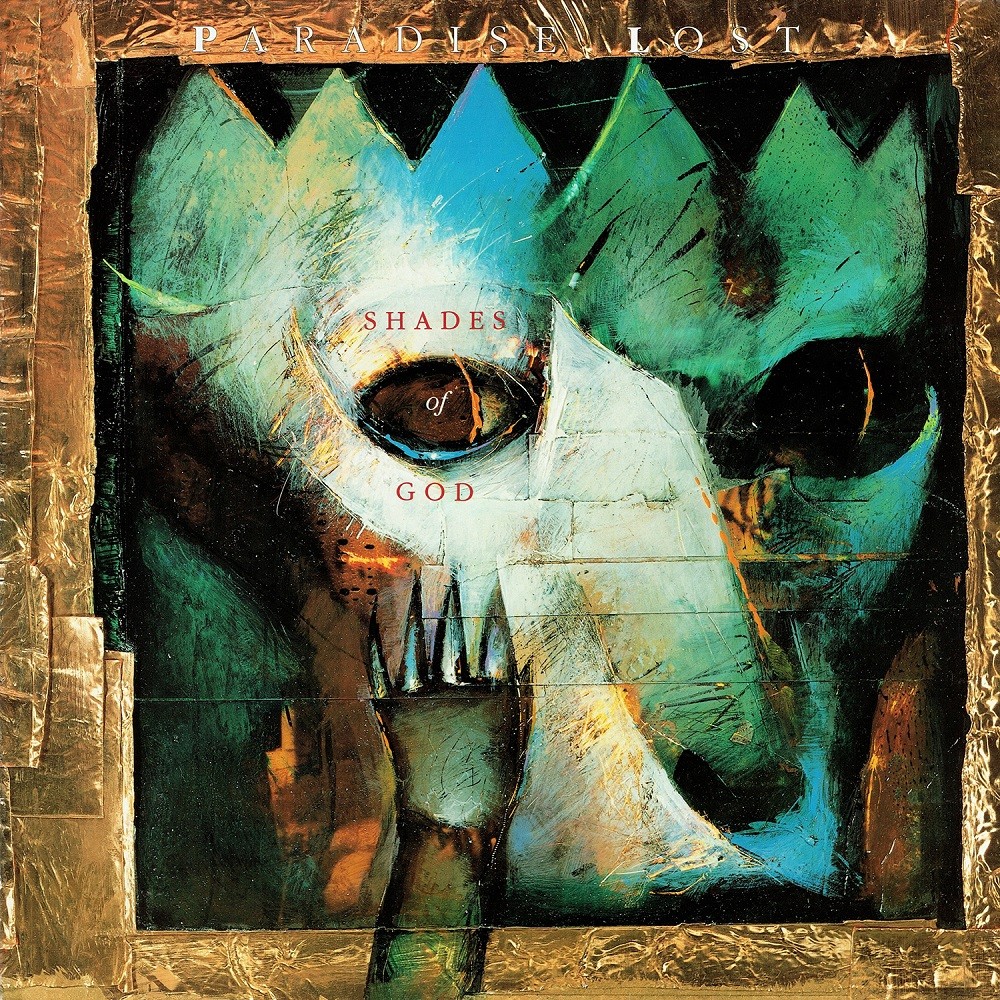 I loved Gothic! It was the first real example of gothic death doom metal, with dark riffs, keyboards, growls and exquisite female vocals all combining to form a captivating and moving album. I was first in line to run out and get Shades of God when it was released and how immensely disappointed I was! Gone was the sound that made Gothic so good. Gone were the gothic touches. Gone were the female vocals. Gone were the death growls. This was basically an entirely new Paradise Lost and one that sounded awkward and far less interesting to my ears. I think I sold Shades of God in disgust and moved on to My Dying Bride and Anathema.

These days I can look at the album more clearly and judge it for what it is. A transition between their death doom roots and the heavy metal approach of years to come. While I can't say I love the album now, I do find some enjoyment from tracks like Mortals Watch the Day and As I Die. Nick Holmes vocals are not very good at this stage, the drumming is merely adequate, and the leads occasionally seem out of key, but there are some great riffs and effective song writing. The band would move ahead with this sound and make much better albums, such as Draconian Times.