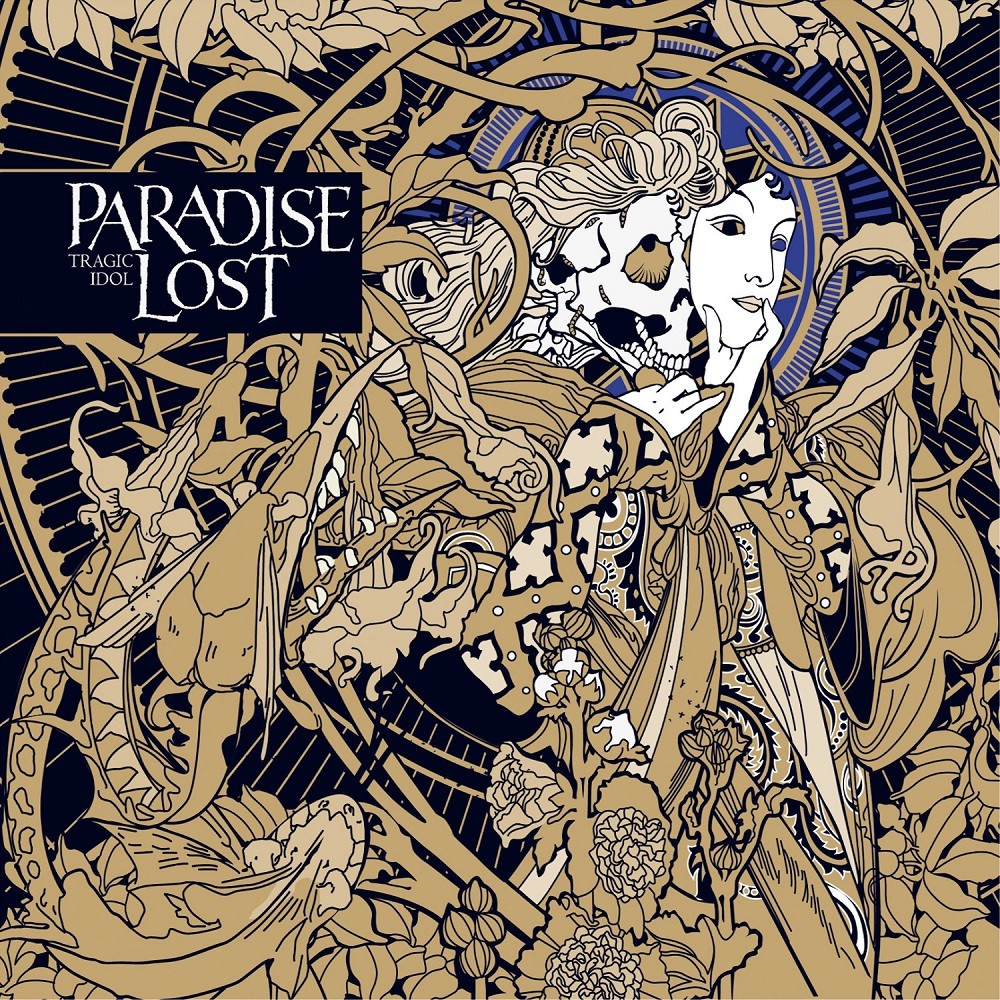 After hearing that Paradise Lost had gone off on some stylistic tangents on the albums prior to this one, I was interested to see where they were at these days. The last album I paid much attention to was "Draconian Times" & I was pretty surprised to hear that "Tragic Idol" sounds exactly the same as they did back then. Not that this is necessarily such a bad thing. It's just that I was expecting some kind of development & modernization in their sound. I was a big fan of "Icon" & (to a lesser extent) "Draconian Times" so is this as good? Not quite. The first four tracks are all high quality & become quite catchy on repeated listens however the middle 3 or 4 tracks tend to be a bit flat & unexciting. Thankfully they pick things up at the end with a couple of good ones. The sound & performances are all good as you would expect but some of the tracks are so similar to their past glories that I find myself singing different lyrics over the top. I saw them live earlier this year & was disappointed that they seemed quite jaded & disinterested which is in direct comparison to a triumphant performance I saw from them back in 1995. Don't get me wrong. I still enjoyed this album. "Tragic Idol" is like visiting an old friend. Sure it's comfortable but is there a future? I think their best may be behind them at this point.