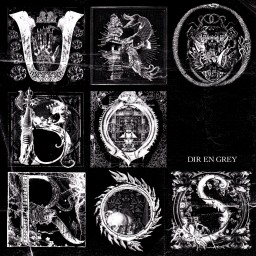 Uroboros has held up as Dir En Grey magnus opus for over a decade. It was a turning point in their music as they really discovered their experimental, more creative instrumentation and progressive sound from the more unrefined sounds in previous albums such as Withering to Death, not only returning to their roots but also paving a soundscape for future albums. Kyo's vocal ability is really allowed to shine, as he incorporates more death growls and other techniques into his emotional and gripping vocals than previous albums. Dir En Grey have always been known for their beautiful poetic lyrics and Uroboros is no exception.

With a vast arrange of songs styles and tempos, from faster death metal-like guitar thrashing to emotional melodic vocal against clean, powerful riffs as well as a heavy dose of great basslines and insane drumming, Dir En Grey have surprisingly created an immersive and structured album that has something for everyone and is still my go to album not only introduce newcomers to Dir En Grey but listen to again for the hundredth time. 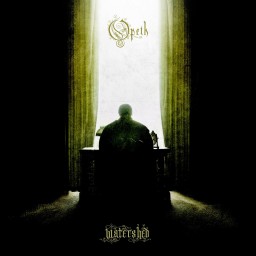 Great music; excellent lyrics! Love their masterful confidence and ability in using modulation and instrumentation in their songs. 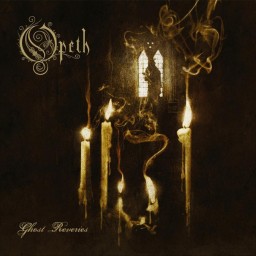 A classic, addictive album! Personal favourite highlight tracks from an amazing album are: