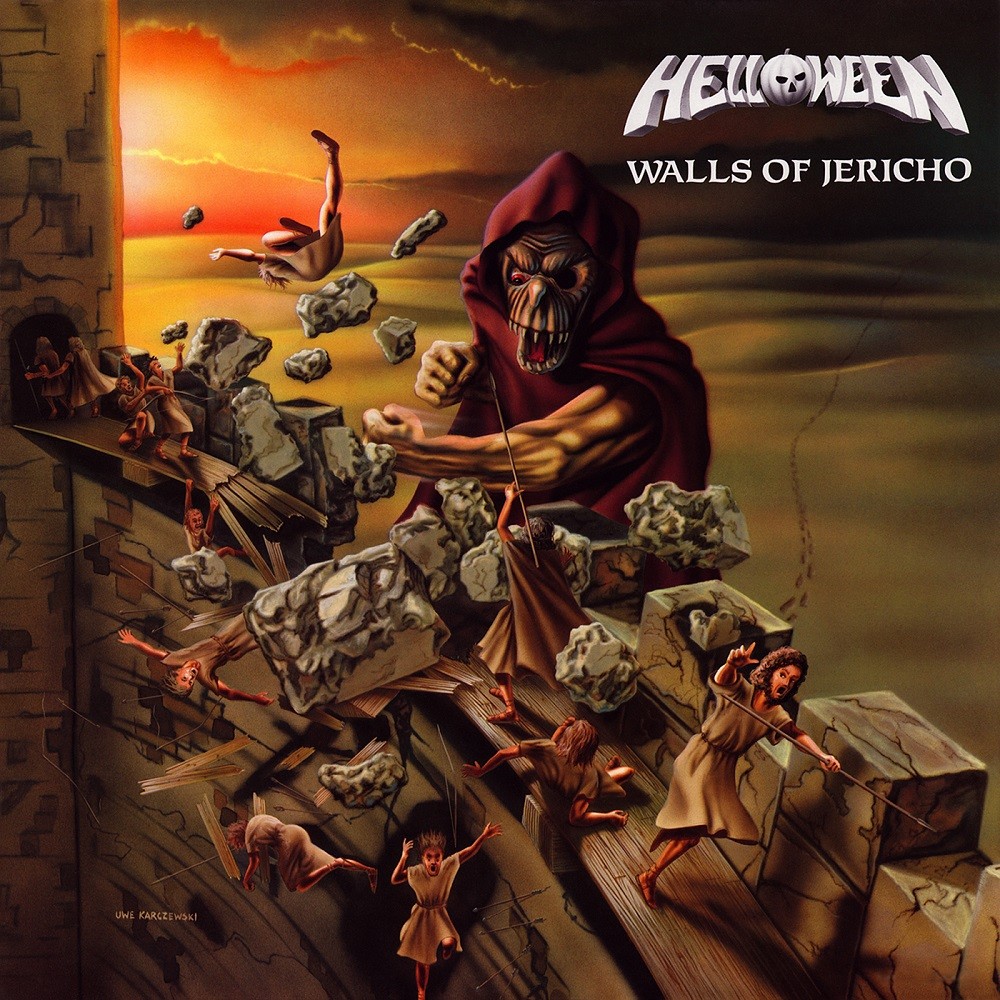 Helloween really laid down the blueprints for true Power Metal with their debut, as opposed to the USPM bands like Omen and Jag Panzer were already playing. Helloween took the most melodic aspects of twin guitar bands like Iron Maiden and the speed of bands like Exciter and Metallica and turned them all way up. The result is a very up-tempo (for metal) style that remains incredibly melodic despite playing as fast and hard as some of the most extreme bands at the time. The birth of Power Metal.

The music really shines here, and it has to; vocalist/guitarist Kai Hansen is passable at best as he strains to hit the notes he really wants to here. Despite that, the musicianship is top tier and almost all songs are great.