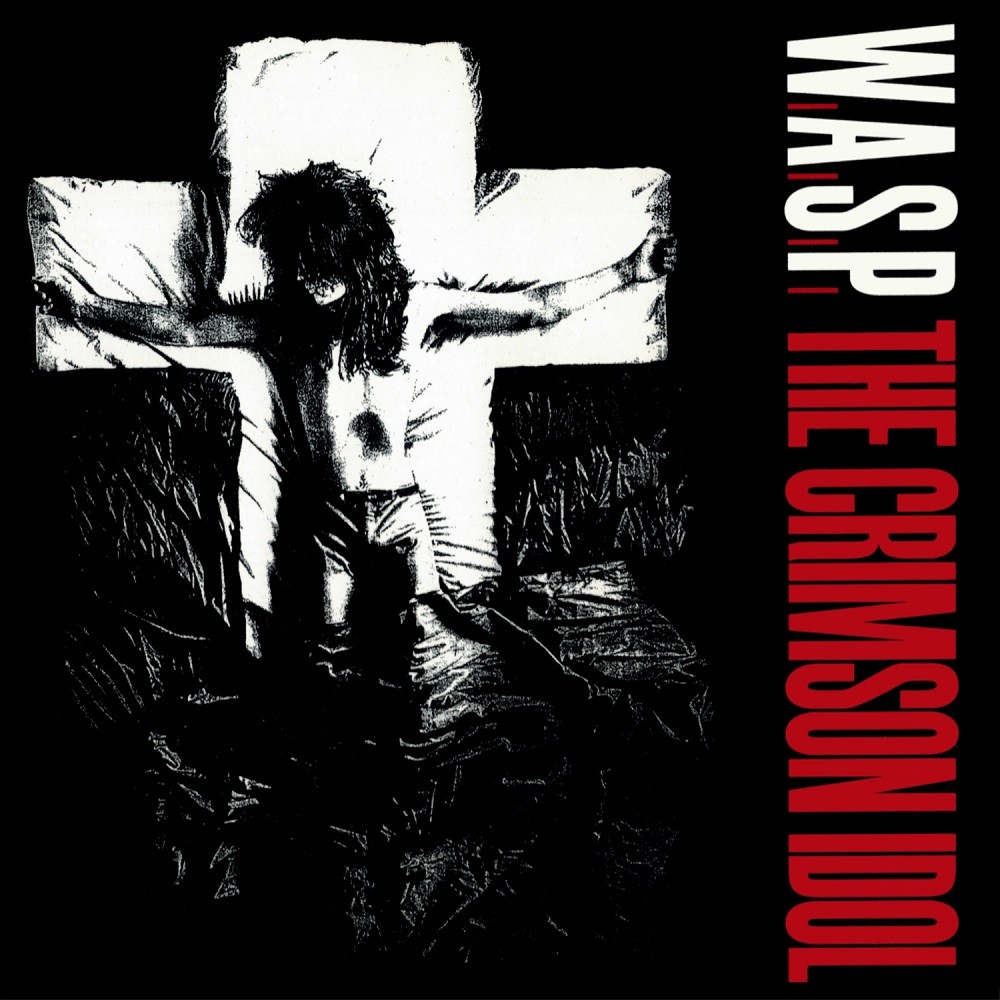 What is often hailed as one of if not the best W.A.S.P. albums is ironically more so a solo effort by bandleader Blackie that eventually got the W.A.S.P. label slapped on it so it could sell. Sometimes, an album can be a better package if it really is done entirely by one person. Especially in the case of a concept album.

Blackie had a story, he had a few main motifs and he rolled with it all the way through. The result is a strong album that feels heavily cohesive and has no moments of weakness. The music is very catchy, and adds just enough keys and other musical influences to up the “epic rocking” factor without truly dipping into cheese territory, and is actually quite serious musically. The album is surprisingly vulnerable for someone of Blackie’s reputation, as “desiring the love and acceptance of your parents” was not exactly a common theme in heavy music (though it was likely an undertone in a lot of the rebellious themes, no one would flat out admit it).

Aside from that, the story is another tale of a fictional rocker’s rise and fall, which had already been done to death by ’92. The album is consistently very strong, but if the main motifs aren’t working for you, it will get very samey and repetitive. Great listen to follow along the story, flows incredibly well, but the replay factor is quite low.

W.A.S.P.'s finest moment came in 1992 with the release of their fifth studio album The Crimson Idol.  Ambitious in scope and grandiose in delivery, the album marked a step up in maturity for a band notorious for the "tits n' blood" shock rock/metal had dominated most their output to this point.  This time around we had a concept album of sorts that told the tragedy of fame through the eyes of protagonist Jonathan.  It worked well too, despite not being flawless.

Opening with the rather boldly named "Titanic Overture" it was clear that the band still had the dark and macabre undertones that it had become infamous for, only this time around it was restrained much better and not allowed to run the proceedings exclusively.  The songs had depth and structure as well as (and perhaps most importantly) a clear purpose in the overall album arrangement.  This album felt less like a gang of horny teenagers trying to piss of their parents and the PMRC just for the hell of it.  We had seen this on the The Headless Chiidren some three years earlier but this time around it all felt a lot more focused without being at the expense of the fun elements of the band's sound.

There are anthems galore on here ranging from the well known "Chainsaw Charlie..." to "Hold On To My Heart" that were released as singles, along with "The Idol" which is my preferred of the three singles.  But away from the world of 7" releases there were memorable and catchy tracks like "Arena of Pleasure", "I Am One" and "Doctor Rockter" that did equally sufficient a job of keeping the concentration held for the duration of the record.

On the downside there were other tracks that just didn't hold up as well and whilst they don't detract heavily from the quality of the record overall, they do standout as being weaker and I am not sure they can be justified as being essential to the story line either.  "The Invisible Boy" does have a place yes but it is not a strong track and lacks the maturity that is obvious across most of the album.  Being placed as track two makes it stick out all the more so unfortunately.

It is still one of my most frequently revisited albums of the last nearly 30 years and this is testimony to it's longevity and importance not only to the W.A.S.P. discography but to the world of metal in general.  The band haven't topped this since (in fact I think it has been mostly downhill since in all honesty) but left an impressive and incredibly well executed talisman release before the decline in the quality of their output generally began.