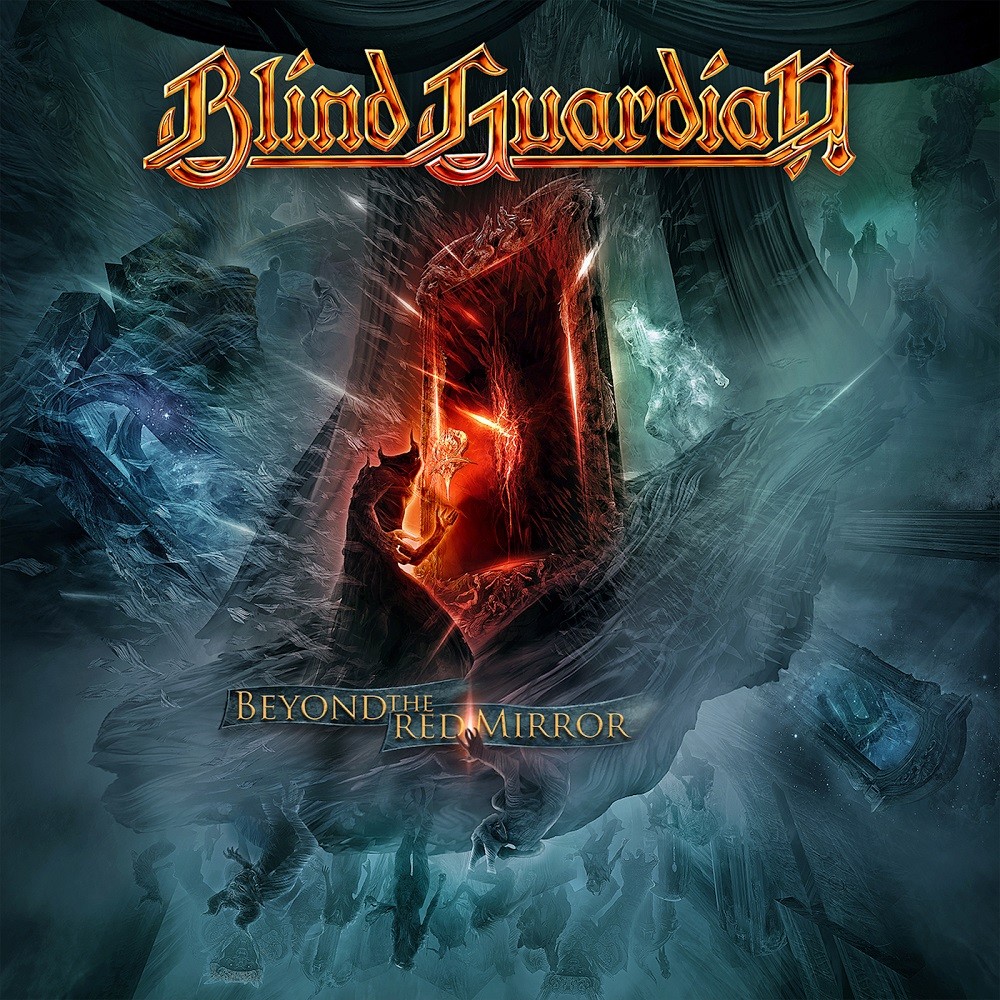 One thing I love about Blind Guardian is that they never make the same album twice. Each release has a slightly different feel to it , while retaining the same core identity. On Beyond The Red Mirror, the differentiation is a new style of orchestration and choir arrangements. They lend certain songs on this album a certain grandiose and lovably pompous air. In that way, I would say this album is stylistically most similar to A Night At The Opera. Since that was a near-perfect album to me, I have no complaints, though significant traces can be found from all three of their 2000s releases. There is certainly a lot to like here for anyone who has enjoyed the last three Blind Guardian releases.

Overall, Beyond The Red Mirror is certainly an album that is worthy of the Blind Guardian legacy. It is not a perfect album (the muddled production threatens to prevent some songs from reaching their full potential), nor is it their very very best, but I do love most of the songs, and it will join my regular rotation of BG favorites. That's all I can ask for. Thank you, Bards, for continuing to work hard to bring us passionate, inspiring music.