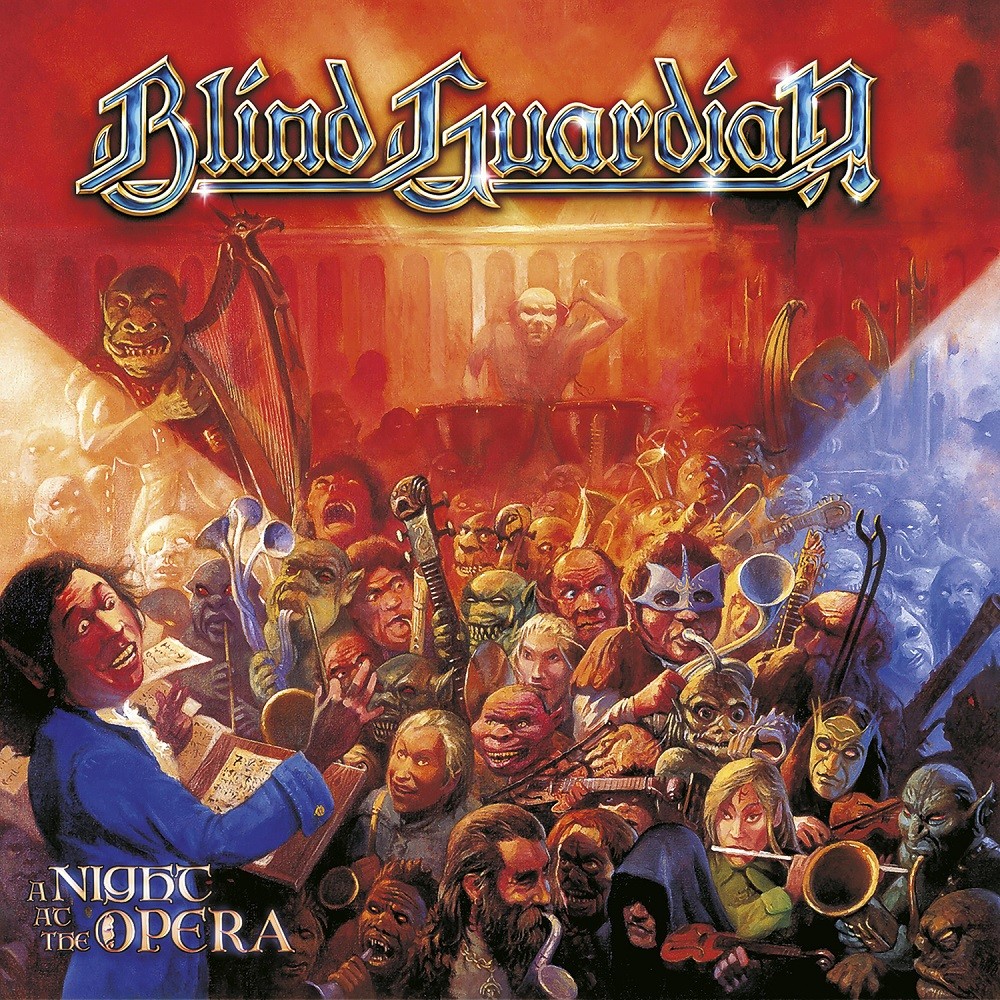 This is perhaps Guardian at their most progressive, ambitious and passionate. Tons of studio vocal layering and slightly outdated 90s-sounding choirs and orchestrations give the impression that these songs are, in fact, being performed by the motley group of PC Fantasy RPG musicians on the cover. Some may decry this album for this bombastic shift and pushing father from the band's speed metal roots (which I too love), but these fools are missing out on a brilliant display of diverse and heartfelt musicianship that reveals itself after a few listens to digest.

"And Then There Was Silence" merits special mention as one of the most incredible songs of all time. Over the duration of fourteen minutes, it constantly bombards you with epic vocal melody after epic vocal melody as it tells the tale of the Fall of Troy - horse statue and all. From moments of sorrow ("at the moment of death I will smile"), to moments of love/lust ("she's like the suuunlight, outshines the moooon at night") and even moments of pure circle-dancing bliss ("la la lala la lala la lala"), this song has it all.

The rest of A Night at the Opera is exquisite as well. "Precious Jerusalem" and "Battlefield" with their frantic choirs and soaring choruses, are instant classics. "The Maiden and the Minstrel Knight" is up there with "The Bard's Song" and "A Past and Future Secret" in the pantheon of the best power metal ballads. "The Soulforged" and "Punishment Divine" are two songs more in the ilk of classic heavier Blind Guardian and deserve to be mentioned among the band's best. Even the more pompous and over-the-top symphonic numbers like "Under The Ice" and "Wait For An Answer" eventually grow on you and become favorites.