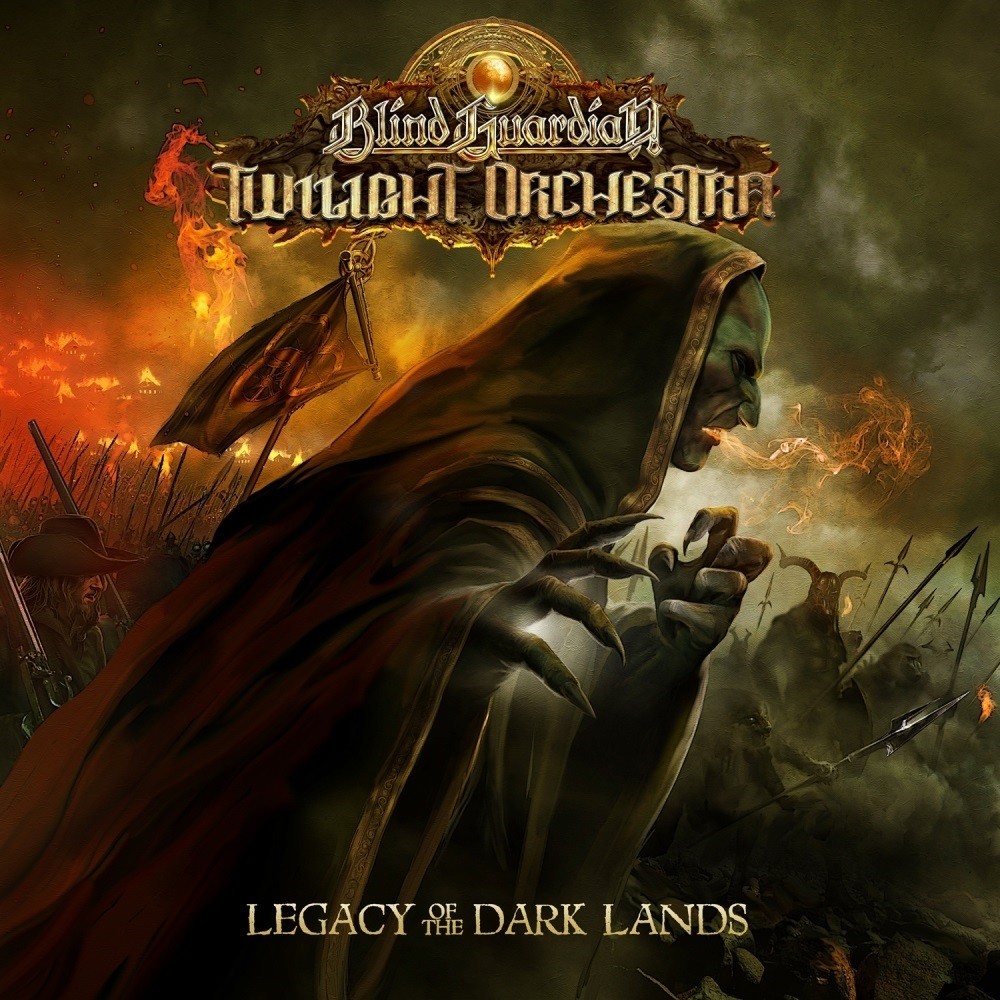 There was a lot to be excited about when Blind Guardian announced they were releasing an epic fully orchestral album. With albums like Nightfall In Middle-Earth and especially A Night at the Opera they've shown interest and set themselves up for this kind of release for around 20 years. With how over the top and metal opera-y they've been in the past, performing that bombastic style with a new medium that can handle it was something I was looking forward to.

Sadly Legacy of the Dark Lands doesn't deliver on its promise of a massive Blind Guardian orchestral performance. All the parts are there, with Hansi's vocals sounding as good as ever and the orchestra sawing away at their instruments in the back, but there's just nothing new or exciting here. Each song follows the same Blind Guardian format and doesn't utilize the orchestra's potential in pretty much any song. The verses and slower plucking parts sound hollow and phoned-in, and the swells and climaxes sound horribly mixed and produced, with horns and percussion sounding blown out and very low quality. The plot and spoken word are as laughable as ever which is just a shame considering how much time they had to design and arrange this project.

I really wish they would have realized that writing for an orchestra doesn't follow the same formula as a Symphonic/Power Metal album and took some inspiration from the classics to possibly have this project live up to its potential. For me, there's nothing really to come back for in Legacy of the Dark Lands.