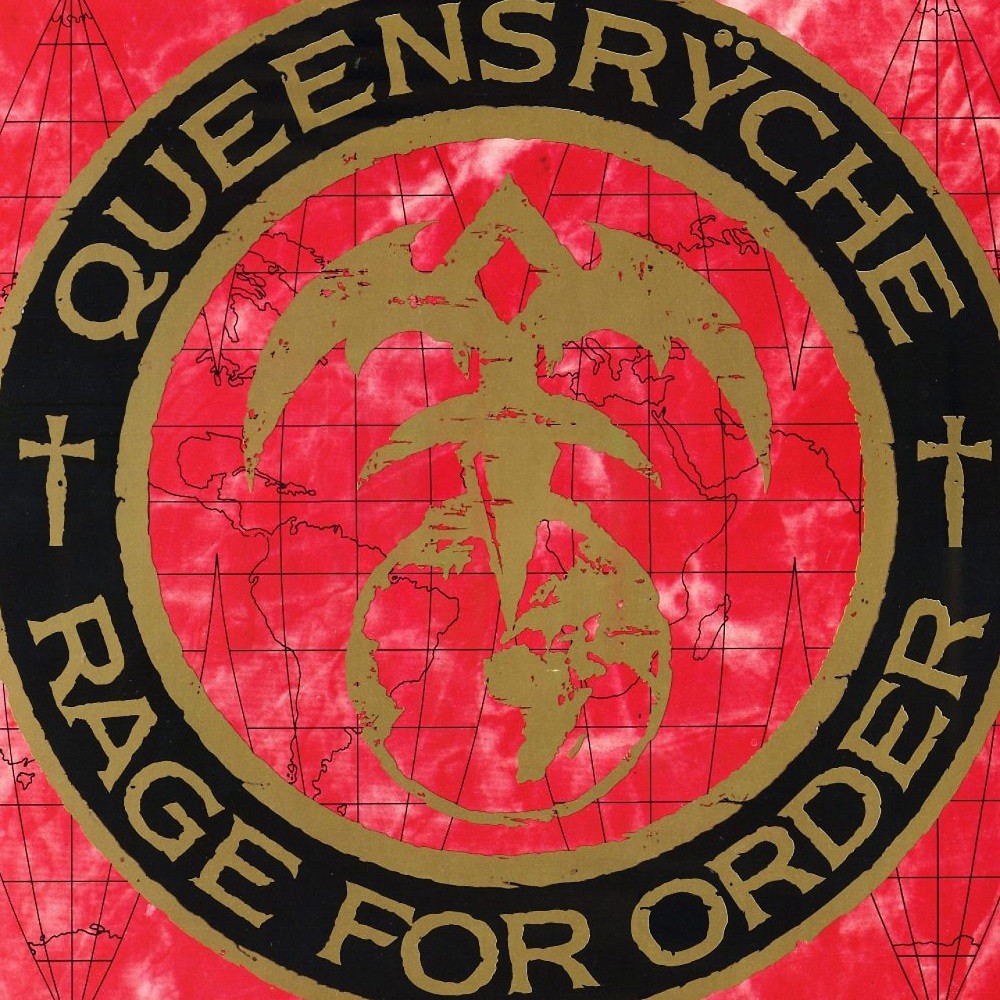 Following on from The Warning wasn't that much of a challenge in my eyes as I found it to be a largely flat album with only Tate showing any real sign of enthusiasm for the performance.  Going into Rage for Order therefore it was safe to say that my expectations were low.  Still only able to really enjoy Empire I didn't rate the sophomore's chances of replacing that release as my preferred listen or even coming close.  The fact is though that Rage for Order is a half decent record with some good ideas let down only by the execution.

First off, the album feels more like a band effort this time around as opposed to a further extension of the Geoff Tate Show that was the debut.  Yes, the drama and at times cringey warblings of the frontman are still by far the most memorable aspect of the release but also this time you can hear the other guys putting in an actual shift.  DeGarmo and Wilton make their presence known and fire their fair share of licks and riffs around to spice up the feel of the record.  Scott Rockenfeld puts in a solid performance on the skins also driving the machine of the band well and Jackson and DeGarmo do a stellar job in supporting Tate with their backing vocals.  All in all things feel a lot more cohesive this time around.

Sadly though the band appear to overreach themselves on the songwriting front, failing to deliver the progressive side of their sound with any real panache.  Instead some the songs feel clunky in structure and underdeveloped.  By far the better moments on the record are when they just go for a straight out rock tune or a swoony ballad.  It seems harsh to criticise them as the willingness to try and mix things up is commendable in itself but I just feel their overall ability didn't quite support the means they were trying to deliver in the end product.

As a result of these tracks that do little to impress the album feels a tad bloated as it goes on and there's a definite feel for me that we could leave a couple of tracks on the editing room floor.  Still a much more promising effort than what came two years earlier.