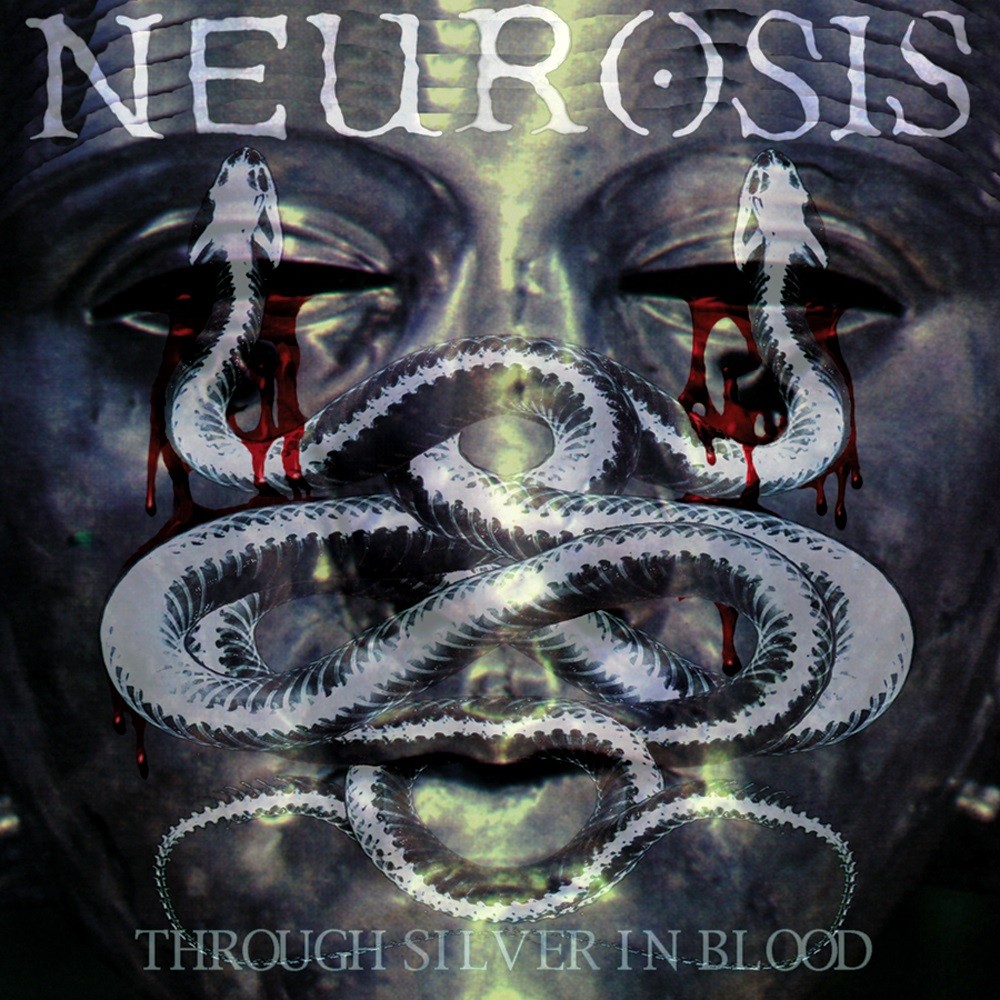 It has literally took me years to engage with Neurosis.  To date that engagement has solely been via this release as I have toiled and tried to figure out the appeal in this complex mix of post-hardcore, sludgey progression and emotional tumult.  In the first instance I couldn't get past the vocals.  Not being a fan of hardcore vocals, it was hard to try and focus their relevance in the musical direction which felt often far removed from the environment that I struggled with them in anyway.

My best analogy for this record (if I can call it an analogy) is kind of hard to express but I will do my best.  It's like walking into a room with an already ongoing conversation in play. Initially you engage and nod along in agreement and acknowledgement of the content, but then you notice there's an undertone to the conversation, that your jovial engagement is not entirely appropriate. You start to realise that there's something darker and melancholic to the detail and unfortunately (although you may not like all of what you hear) it feels rude to pull away and so you end up involved as opposed to just engaged. Before long you can't tear yourself away and before you know it you're too engrossed to want to leave.

This is a dark record, made from dark times and dark experiences.  Disorientating and oppressive in equal amounts the album can leave the head of the average listener spinning for days on end.  Kelly's addiction challenges and homelessness bleed through into the songs and by his own admission Von Till was going through some shit at the time.  The album as a result speaks to the listener on multiple levels, embracing the "post" aspects of the sound to the extent of defining a landmark release for the genre but at the same time balling the other elements - already mentioned in this review - into a tight and volatile blend of music that promises release and reflection on how the hardest of times can result in the most touching of music.

Now I am over my vocal challenges, I can see beneath that initial contentious surface.  What lies beneath is immersive and enticing even though it makes no attempt to be pretty or pleasant.  Some twenty four years after the initial release, Through Silver In Blood strikes a complex chord with me, but one that I am still happy to have finally discovered.