What Are You Listening To Now - The Horde Edition

Yeah, it's probably a toss up for me between the debut and Retribution. They never really managed to get back up totem again after those two. This record was my introduction to grindcore way back in 1989 & it still sits very high in my list of the greatest examples of the subgenre to this day. Previously I would have rated it slightly higher than I have here but (despite the fact that there are no weak tracks included) there's definitely a mid-album drop in quality. Thankfully it's recovered by an amazing ending though. "World Downfall" is very much the sum of its parts with the Morbid Angel & Napalm Death elements being plainly visible at times. Pete Sandovals drumming is absolutely off the hook & is the major drawcard in my opinion but there are grind riffs galore here. 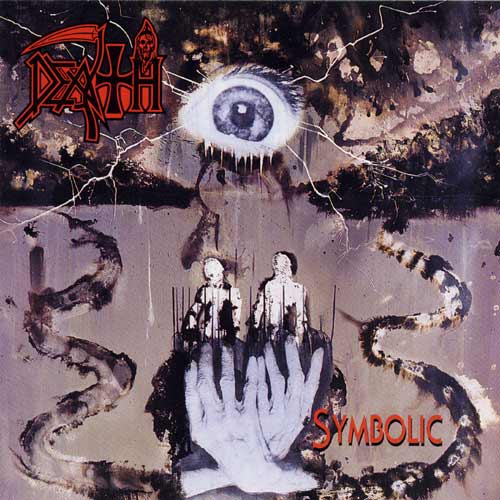 Fine way to end the weekend.  A lot of it came flooding back to me once I put the record on.  The last track is a bit of a drag and I don't just mean in terms of length, I think it is more to do with the style of it.  Going to be exploring this record some more again this week.  I sense a review coming on. 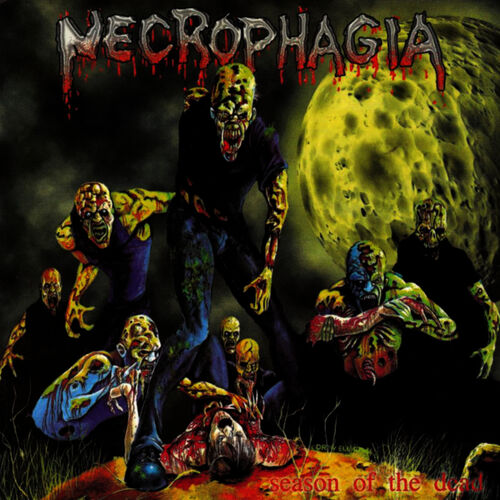 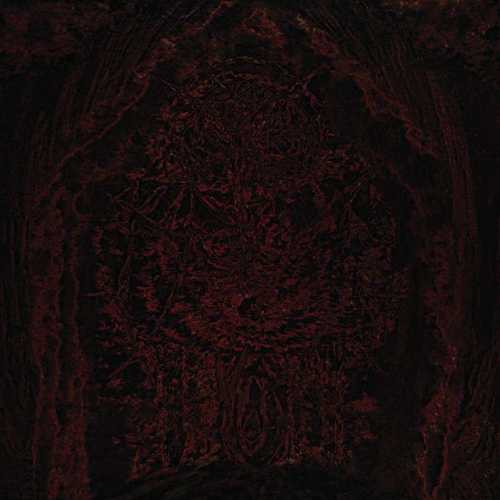 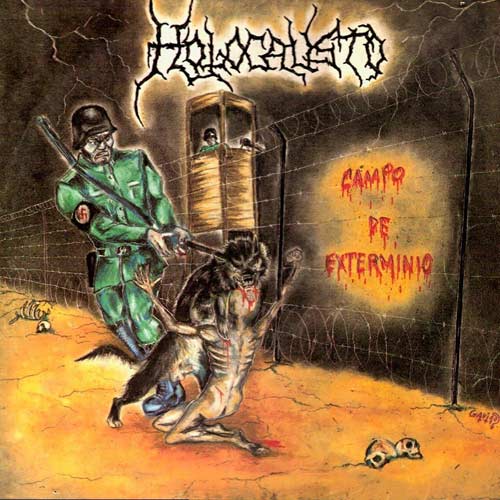 The debut album from this ultra-raw early death metal exponent from Brazil. The atmosphere & ideas are there but the execution is poor. For fans of Sarcofago, Vulcano & the first couple of Sepultura releases. The debut album from these Californian kings of gore-soaked death metal with a strong doom metal influence. It's never appealed to me as much as it seems to for most death metal nuts. I greatly prefer Autopsy's next couple of release but fans of Asphyx, Abscess & Pungent Stench should really dig it nonetheless.

One of the few bands on the planet that I genuinely get excited by the output from and will gladly stick up a pre-order for a CD and tee bundle as soon as available.  Shrines of Paralysis was a huge record for me and the band have a real job on to top that.  Still only early days with this yet so not able to yet compare but there's a definite feel of melody seeping into more cracks than on previous outings yet that glorious wall of noise that hits you full on in the face is still present also.

I'll definitely be giving the Ulcerate one a spin in the next couple of weeks. I like everything they've done. 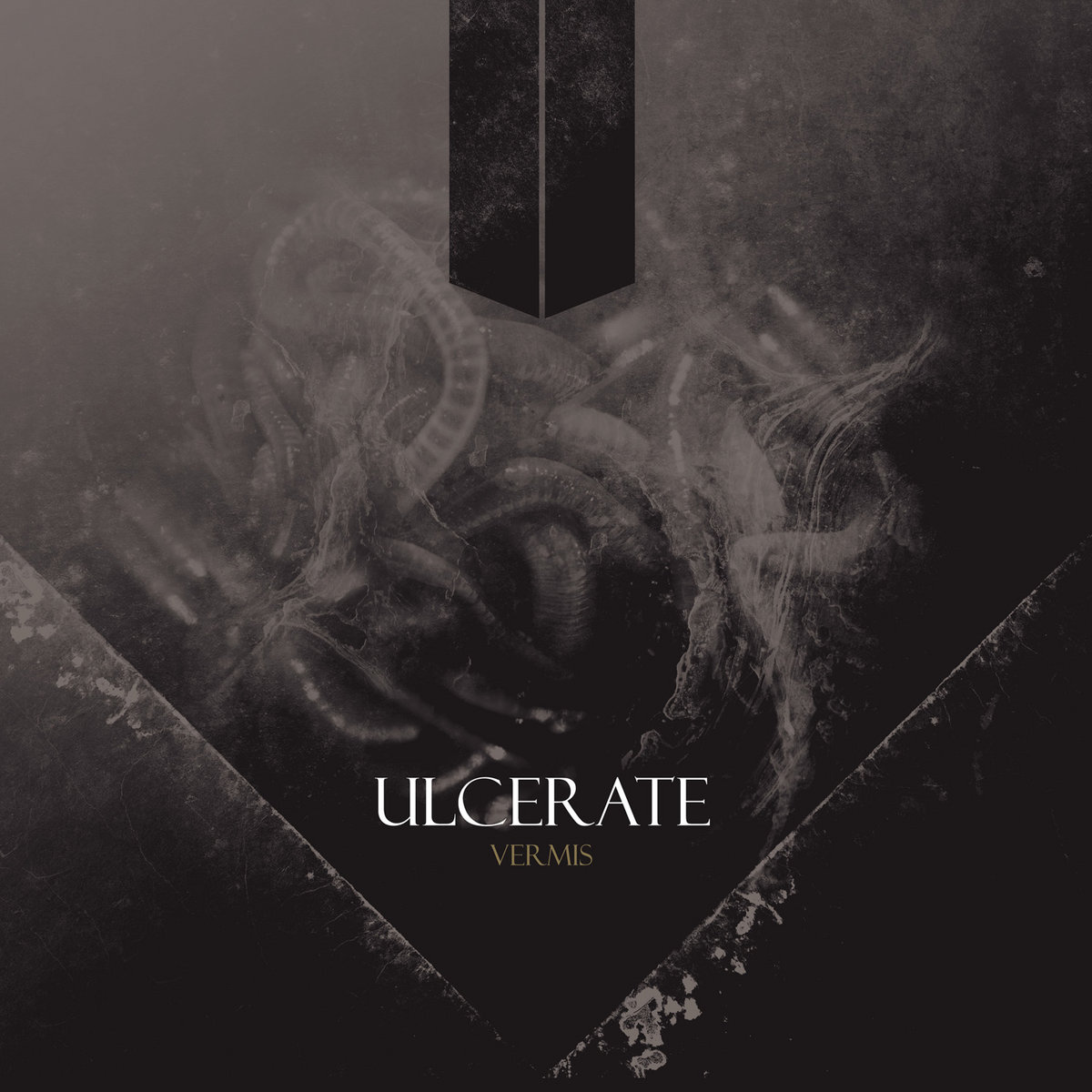 On an Ulcerate kick after a few spins of their latest and this morning have found my way back to this from 7 years ago.  My first venture into their monstrous and technical sound and I remain just as blown away today as I was back in 2013.  Sprawling and relentless at the same time, just awesome stuff.

Yeah good call. "Vermis" is a real favourite of mine. I was lucky enough to see them on the tour for the album too. 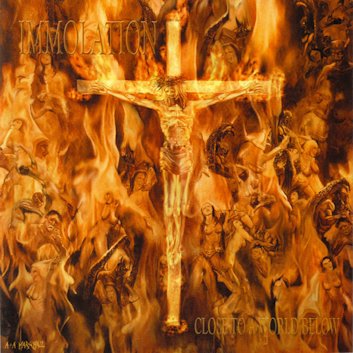 Got a CD copy of this yesterday and the sound is fucking monstrous!  One of my all time favourite Immolation records right here. 5/5 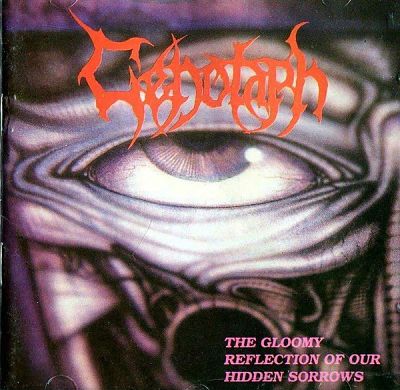 Cenotaph - The Gloomy Reflection Of Our Hidden Sorrows (1992)

Clunky album title aside there's a lot to like here.  Mexico doesn't put out much in the way of metal but anything with Daniel Corchado on is not going to disappoint.

Got a CD copy of this yesterday and the sound is fucking monstrous!  One of my all time favourite Immolation records right here. 5/5

I fucking love this record. It's in my top five for death metal overall. 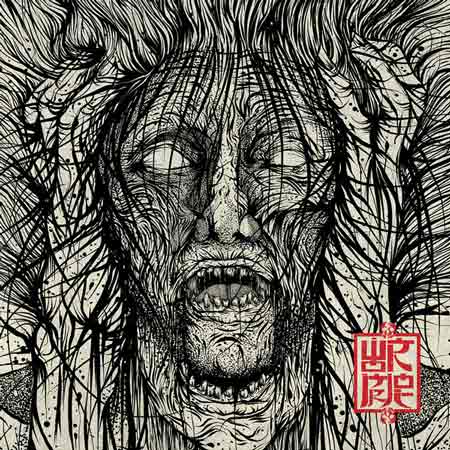 Blasting Brujeria most of the week has given me an appetite for grindcore at present.  Was a fan of this Singapore mob around their Dirge release but have drifted away in recent years.  Still as fucking vicious as I recall them.  They are surprisingly more rhythmic than I remember but that maybe just a development on this record.  Overall a decent record to revisit an old favourite band with.  4/5 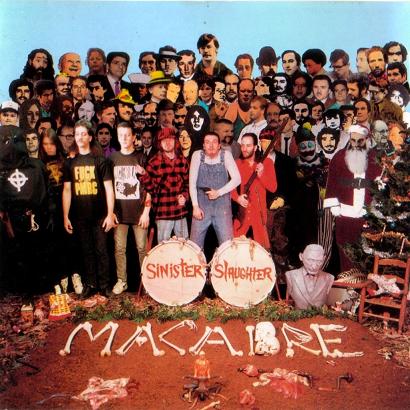 Back for some more grindcore on a fine spring afternoon.  Full of dark humour and sardonic attitude which we all need more of in our lives don't we?

It has kinda become the forgotten middle child of the Death catalogue. I think because I’ve listened to the albums that surround this one so much over the years that this is still somewhat fresh to me. Personally I probably like it more than the debut too, just because the songwriting is a bit more realised, and the themes have a bit more meat on the bones (and James Murphy’s lead playing really help elevated the guitar work overall from it’s predecessors). 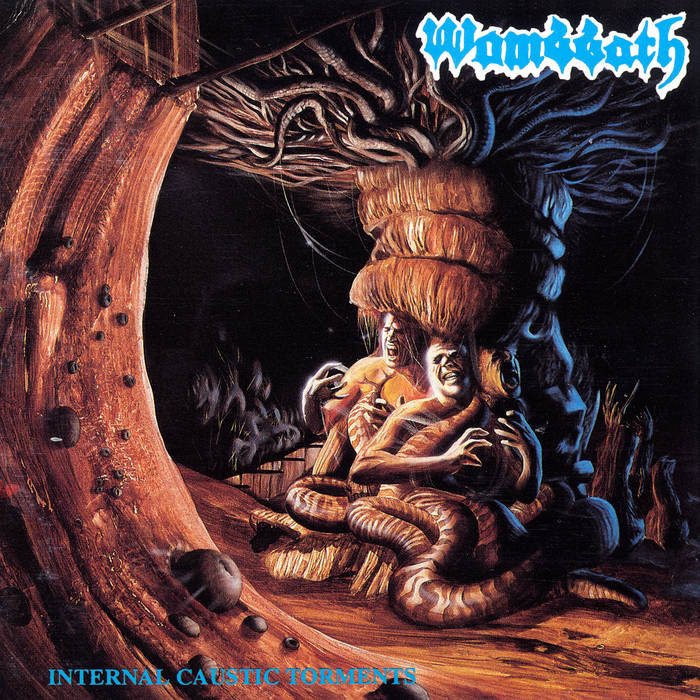 Always neglect to give this much attention which seems daft because everytime I play it I enjoy it.  It is not that Swedish in sound and has a lot of wider influences to bolster that crunchy guitar, relying on a more mid-paced tempo and groove as the Baphomet's of this world would do.  It does the job for me anyway without pushing any boundaries.

The eventual swan song of Bolt Thrower is arguably their best album (maybe a photo finish with ...For Victory).  The album never lets up and has a relentless drive and direction to it that to be honest still showed promise of so much more to come before tragedy struck.  Proud to own this on CD now and to be stripping the paint from my walls by blasting The Killchain like some teenager in their bedroom.  Fuck yeah!

Bolt Thrower is an interesting one because almost every release has its fans that claim it to be the band's best work. My comfort zone has always been the trio of "Realm Of Chaos", "Warmaster" & "The VIth Crusade" with the latter being the pinnacle of their career. I had been so into them during the early 90's that "...For Victory" sounded a bit too safe & samey to me as I felt that it was time for them to change things up a bit & it was essentially just more of the same. I really like the hugely popular "For Those Once Loyal" & rate it a 4/5 but the added groove to some of the riffs prevented me from ever considering placing it up with Bolt Thrower's best records. "The Killchain" seems to be the most popular song from it too & I quite like it but it never stood out to me as one of the album highlights. The title track & "Salvo" were the two big tracks for me.

To summarize, I am strange & you should all think of me as such. It's for the best really.

Incantation's debut album is a dark, murky & oppressive affair which has had a profound influence on the underground scene over several decades. It possesses a strong doom/death component that reminds me of diSEMBOWELMENT & early My Dying Bride at various stages. The production job is its most noteworthy element though as it represents both its strength & its weakness because, while it gives "Onward To Golgotha" a uniquely cryptic atmosphere, it also makes it hard to differentiate between the individual tracks. Still, the consistency in the song-writing is impeccable & the brutality of the aural assault makes for an imposing listen that will reward fans of Immolation, Autopsy & Dead Congregation. 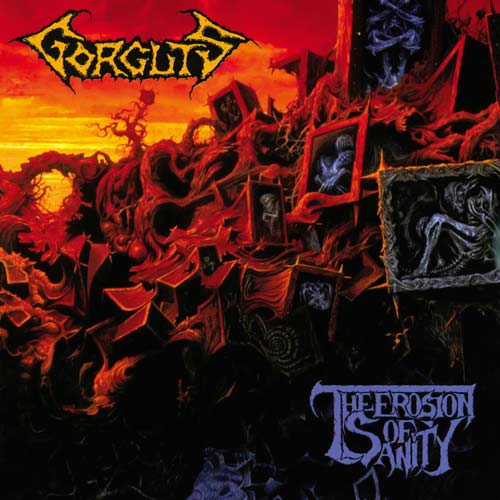 One of Gorguts' more overlooked albums by me, a clear step up from the debut and yet for all the obvious and rapidly expanding maturity and technicality it is still a beast of a death metal record.  Rabid and urgent stuff.  My CD copy just arrived and I am blasting the fuck out of this tonight.

"The Erosion Of Sanity" was a really big record for me at the time. I was already a fan of "Considered Dead" but it definitely wasn't a tier one offering as it was fairly generic. Their sophomore release was where they stepped up to play with the big boys through a much greater level of complexity & artistic vision.