The fourth full-length album from these San Francisco-based tech deathsters.

I've really liked what I've heard from this band so far, so will definitely check this one out.

I really enjoyed their 2011 debut album "The Harvest Wombs" but haven't checked them out since so I might join you. I believe they've gotten a little more progressive in recent times. The fourth studio album from this melodic death metal outfit from Melbourne, Australia. 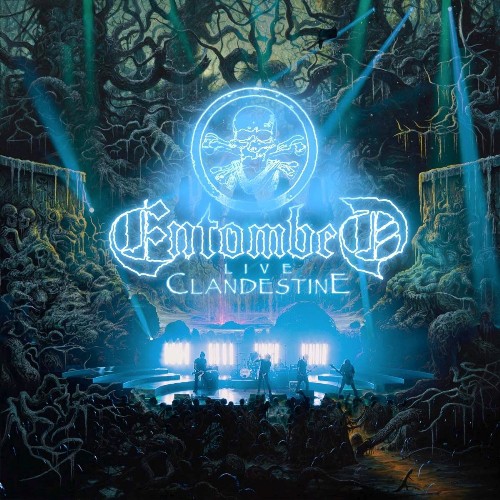 ENTOMBED has uploaded the song "Sinners Bleed" from the upcoming "Clandestine - Live" release. The effort contains the unique experience of the band performing its second album "Clandestine" in full live for the first time ever for the album's 25th anniversary on November 12, 2016 at Malmö Live in Malmö, Sweden.

Threeman Recordings presents "Act 2: The Entombed" performance — a concert in two acts based entirely on the Swedish band's acclaimed album "Clandestine" from 1991. It is a unique concert where the pioneering album is played from beginning to end. From the opening track "Living Dead" to closer "Through The Collonades". In the first act, the Malmö Symphony Orchestra And Choir performs "Clandestine", arranged for orchestra by Thomas Von Wachenfeldt (WACHENFELDT), with the original members from ENTOMBED sitting in as part of the ensemble. In the second act, the band performs the entire album live in the original version for the very first time.

Hellid comments: "It is amazing to experience the musical journey with an orchestra and we really enjoyed the experience."

Conductor Josef Rhedin adds: "Allowing ENTOMBED's suggestive music to meet Symphony Orchestra And Choir is a very creative and exciting concept. Composer Thomas Von Wachenfeldt's arrangement contains challenges for both orchestral musicians and for me as a conductor, as the starting point has been to interpret the 'Clandestine' in a classical, symphonic format, rather than plank the music outright."

"Clandestine - Live" will be released on CD, CD bundle with exclusive t-shirt and 2LP 180-gram deluxe vinyl including a poster on Threeman Recordings on May 17. Pre-order here.

The ENTOMBED band that performed at Malmö Live is not to be confused with ENTOMBED A.D., which features vocalist Lars Göran Petrov alongside Olle Dahlstedt (drums), Nico Elgstrand (guitar) and Guilherme Miranda (guitar).

Hellid and Petrov have been embroiled in a legal battle over the ENTOMBED name for several years.

The new single taken from this Italian symphonic death metal outfit's upcoming album "Veleno" which is due to be released on 24th May. Sci-fi death metal masters Nocturnus may have changed the game on their sci-fi themed debut The Key in 1990, but the spirit of the album is alive and well with Nocturnus AD. Led by Nocturnus (and Morbid Angel) founder Mike Browning, Nocturnus AD will release their debut album, Paradox, via Profound Lore on May 24. Picking up where The Key left off, the band explains that Paradox will continue to build on the same story and themes present on the 1990 release.

The lineup is rounded out by guitarists Demian Heftel and Belial Koblak, bassist Daniel Tucker (ex-Obituary) and keyboardist Josh Holdren, who also play with Browning in his band After Death. They’ve unleashed first single “Precession of the Equinoxes” for streaming.

“I think Paradox is a great successor to The Key,” Browning says. “I didn’t want to try and compete with what I did on that record or try and recreate it. I wanted to continue with the ideas and themes I never got to do back then. ‘Precession Of The Equinoxes’ is a brand new song that talks about the shifting of the magnetic poles of Earth. And in fact right now the magnetic poles are shifting faster than ever; it has been in the news just in the last couple of months. It happens in 26,000 year cycles, so we humans have never experienced a pole shift to where its effects were recorded. It could be a huge, disastrous occurrence when they shift completely.” 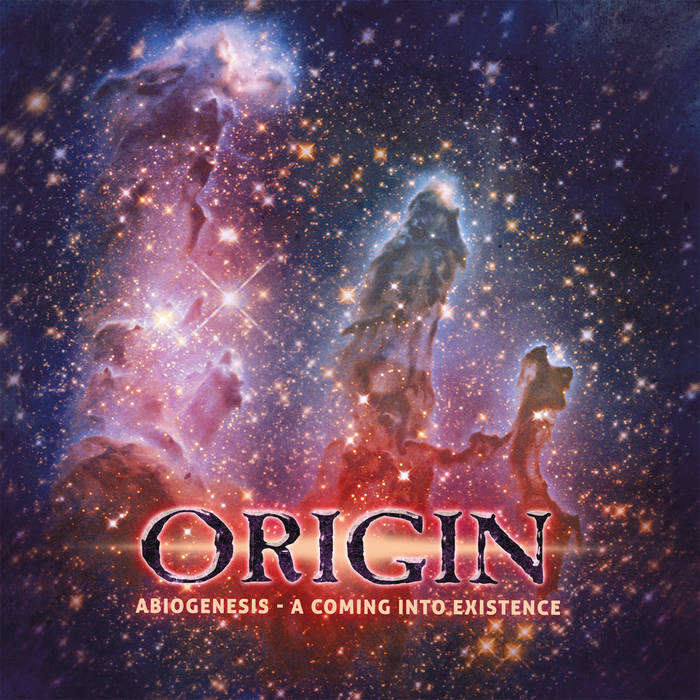 Origin - "Abiogenesis - A Coming Into Existence" (Release date: 3rd May)

These technical death metal legends will release a new rarities album which encompasses early Origin and pre-Origin material between 1991 and 1996. A lot of this material has been re-recorded with Origin mastermind Paul Ryan playing all the instruments. 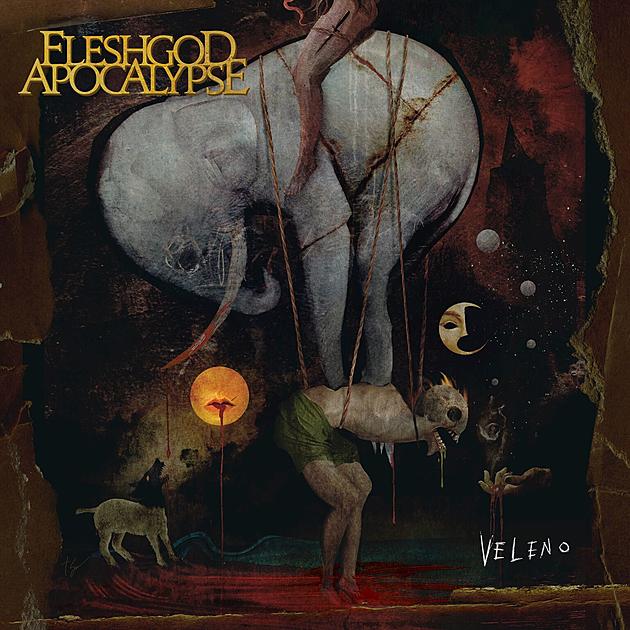 The fifth album from this Italian symphonic death metal band. 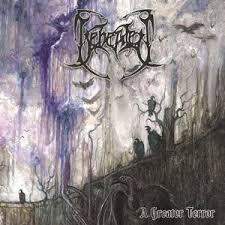 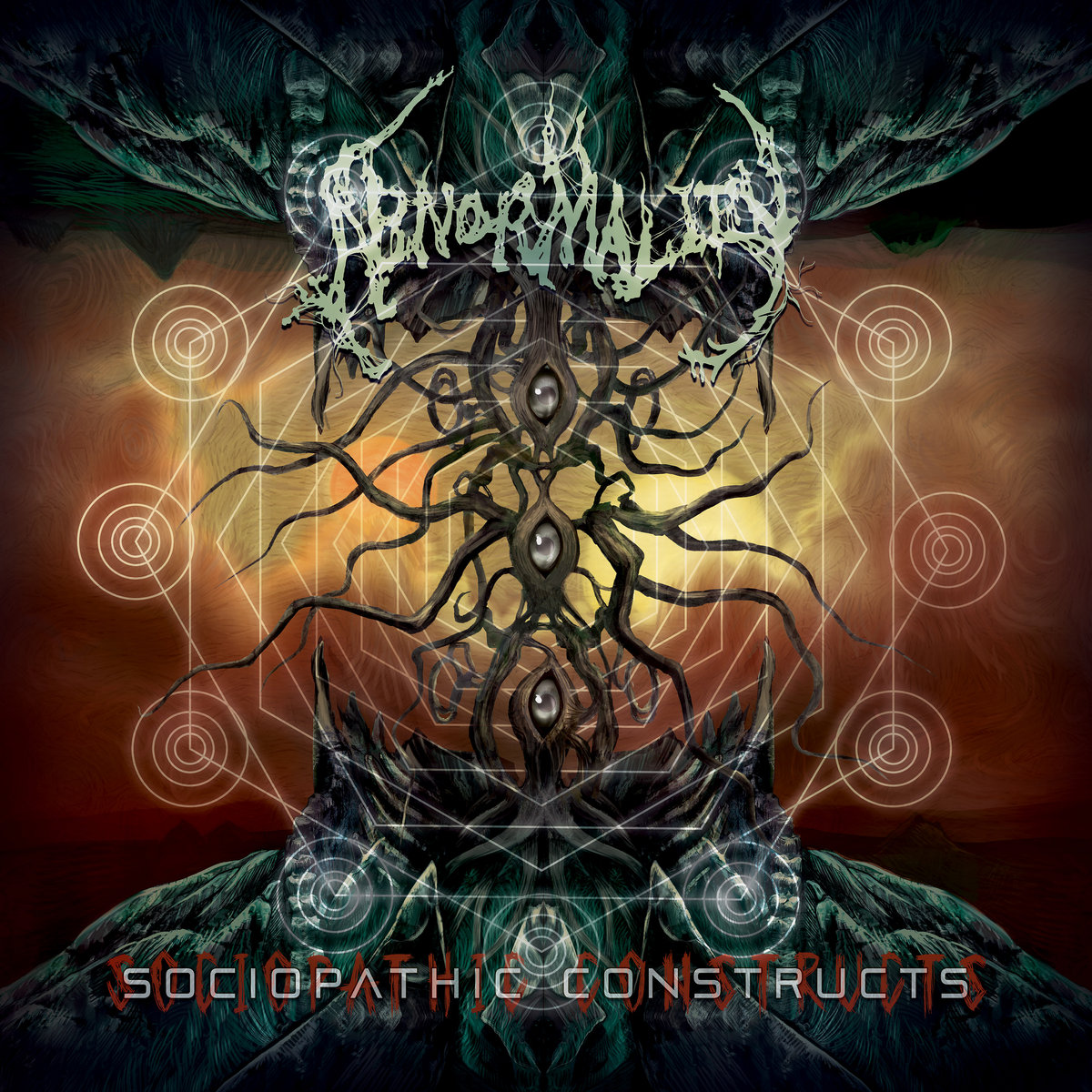 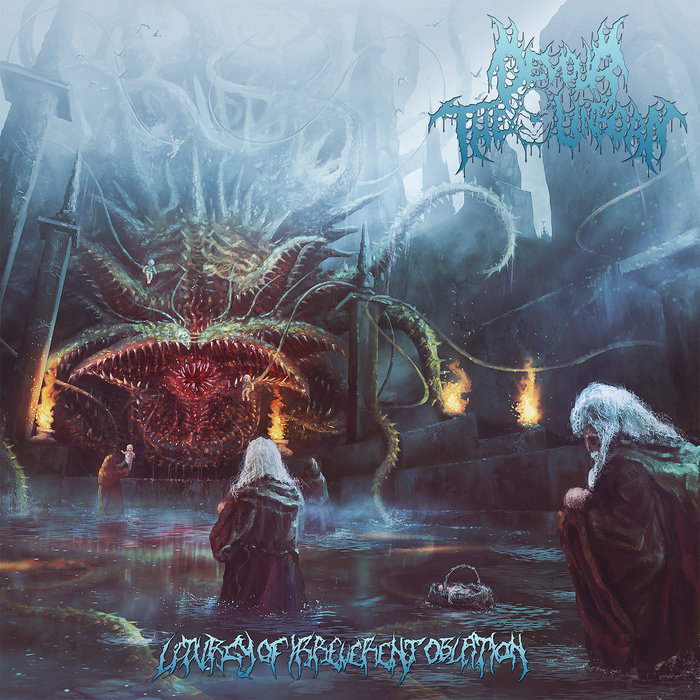 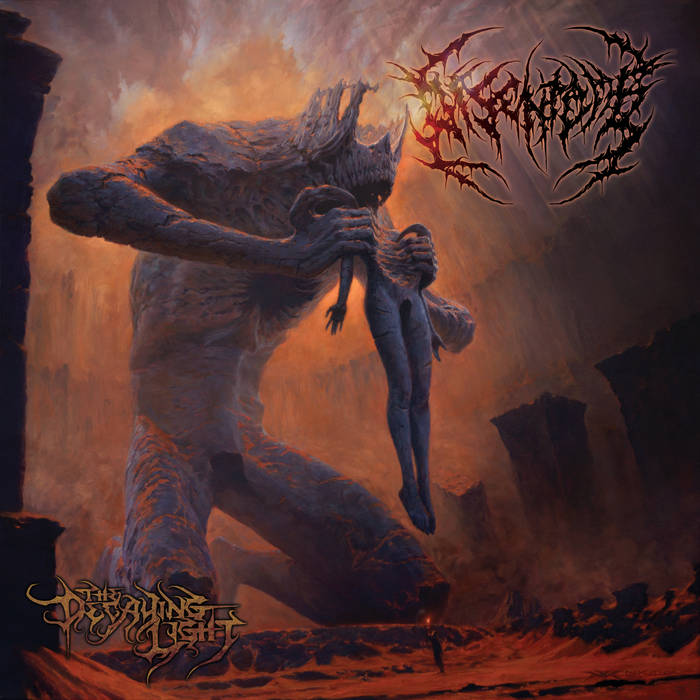 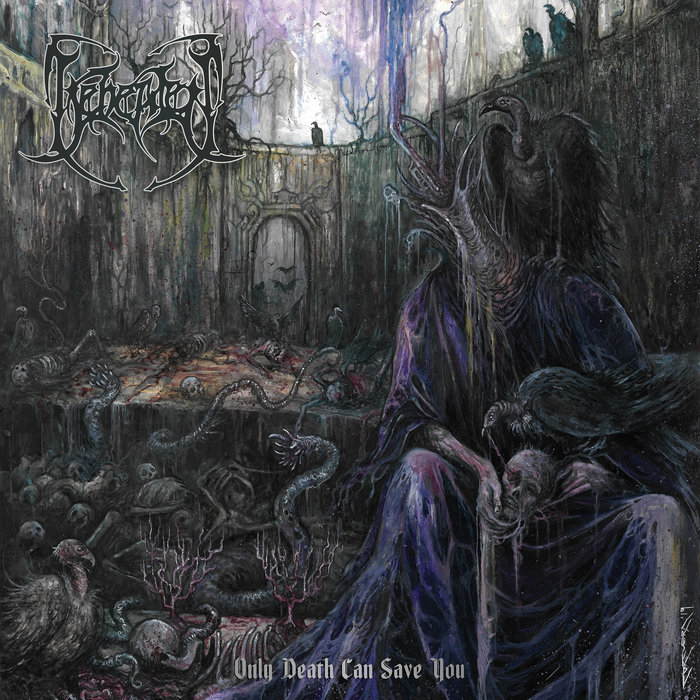 Beheaded - "Only Death Can Save You" (Release date: 14th June)

The seventh album from this Maltese brutal death metal outfit. 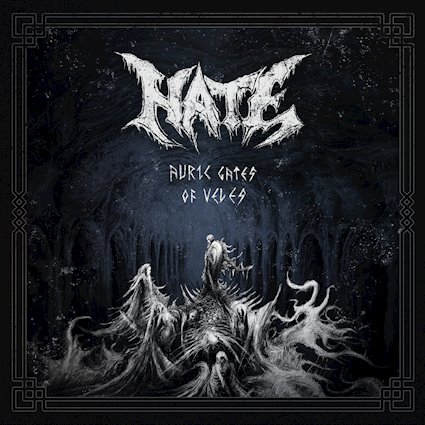 The eleventh album from these Polish death metal stalwarts. 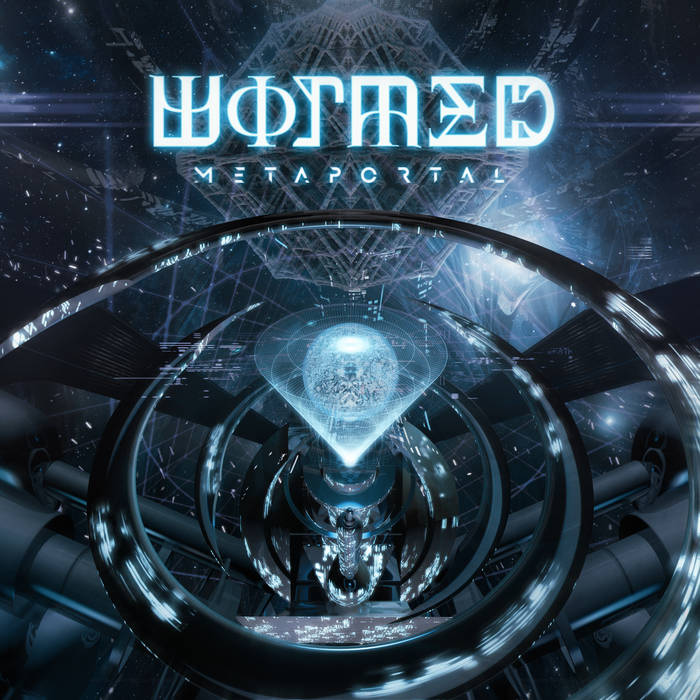 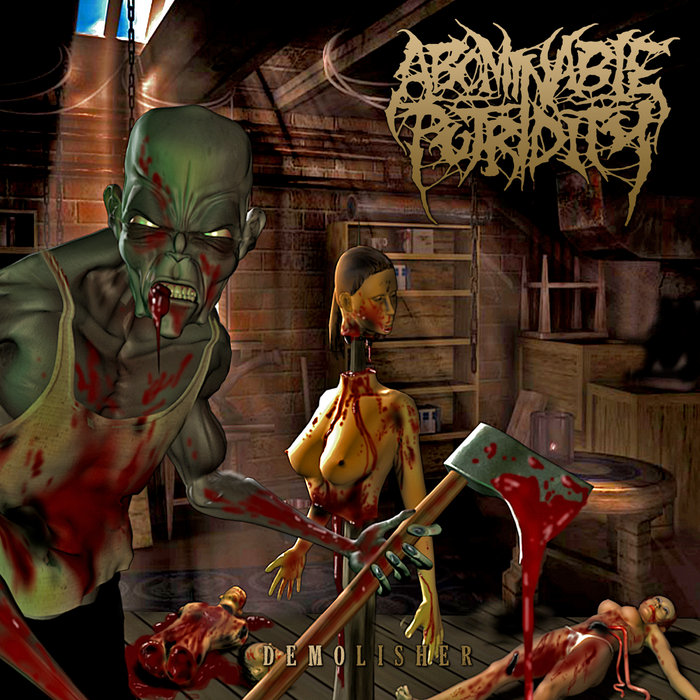 The new single from these Florida death metal legends.