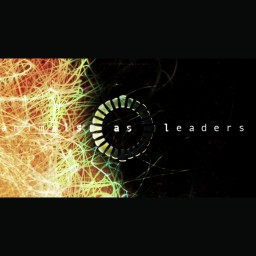 Sheer amazballs! Technically up there with the best, skillfully mashing electronica, jazz, metal and funk into a cohesive masterpiece is not a small task.

This is the first album from AaL and boy did they come out swinging. For a first listen I would recommend CAFO, Tempting Time or  Wave of Babies. 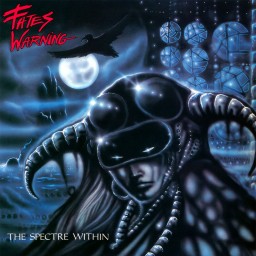 Firstly let me preface my review by saying I'm not a fan of power metal style vocals, especially so when they are used to excess as I feel they are across this album.

At the time (1985) this album was extremely influential, with prog still in its infancy and rarely venturing into the heavier elements of music. The album showcases some great examples of key changes, rhythmical and tonal changes throughout but in my opinion the overbearing vocals take away from the experience. Some outlying songs from the album are below;

Traveler in Time - The vocalist seems to be singing in a completely different key and rhythm to the rest of the band, which is great when its done skillfully and tied back in regularly, but unfortunately this is not a good example. The tone changes are great, giving a great emphasis on the heavier riffs by dialing it back for a few bars only to come back in heavier than ever.

Orphan Gypsy - Killer riffs throughout, especially at the start but this song is ruined by the out of tune yoko ono shreaking (for reference - https://youtu.be/h9kgu71d81U).

Pirates of the underground - Rhythmically focused riffs that are some of the best on the album, then the vocals come in.. lots of great changes throughout the song which adds to the journey, 4:57 onward being my personal favorite bit! (https://youtu.be/BRi2G3ARoO8?t=1372)

Epitaph - The longest song of the album peaked my interest, I was hoping for a repeating theme built to an epic wall of sound, but what this song delivered was 2 separate songs mascaraing as one. 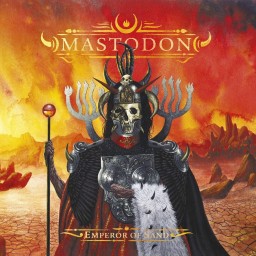 An ultimately disappointing release as a result of a huge amount of hype. The major single of the album 'Show Yourself' is far too 'poppy' and not to my taste, coupled with its 3:03 run-time makes me think this track was crafted by a back of house manager to be 'radio-friendly'..  Well it kind of worked for them - number 4 on the US Billboard Mainstream Rock Songs charts in 2017..

Ultimately I think this was a huge step backwards in song writing and musicianship for the band from Crack the Skye. 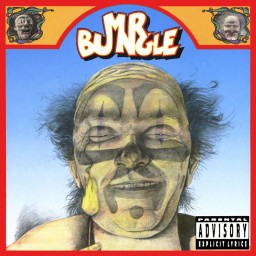 Quote Unquote - The unmistakable king song of the release, its what most people think of when you mention Mr Bungle. This spooky circus themed song about a trans-gendered John Travolta, f**king himself as he f**ks the world!... wat!

Carousel - Strangely my personal favorite song of the record. I'm a big fan of the amount of genres squished into one song, that and its pretty amazing!

My Ass is on fire - Pretty catchy, you can tell the guys are having heaps of fun with this one!