Monolithe - From Equinox to Solstice - Live at Beltane (2019) 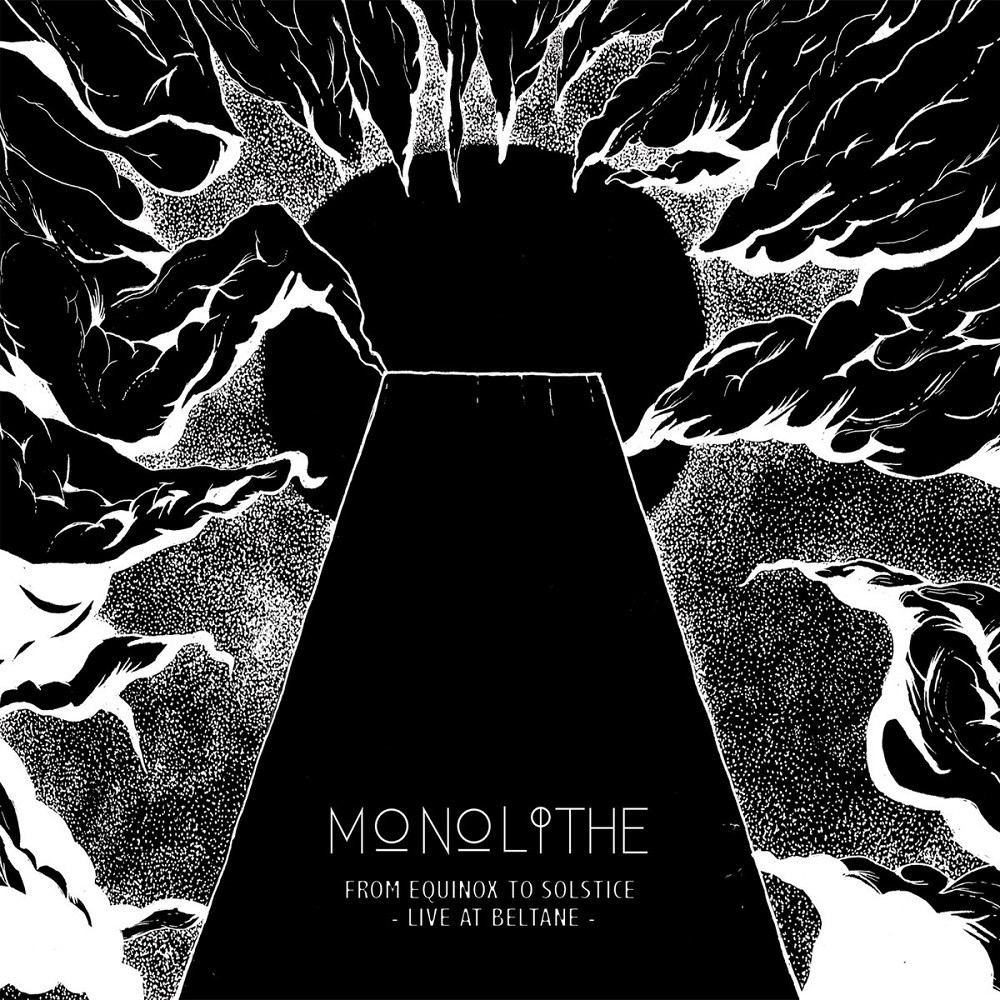 Monolithe's first live album was recorded at a private gig at "Les Feux de Beltane" in Brittany in May 2018. Drawing heavily on the band's previous two releases, this showcases what a supremely accomplished outfit they have become. It's especially nice to hear a live version of Monolithe I (albeit in an edited form). With bands as good as Monolithe and the likes of Bell Witch, Funeral Doom is as healthy as ever here at the end of the century's second decade.