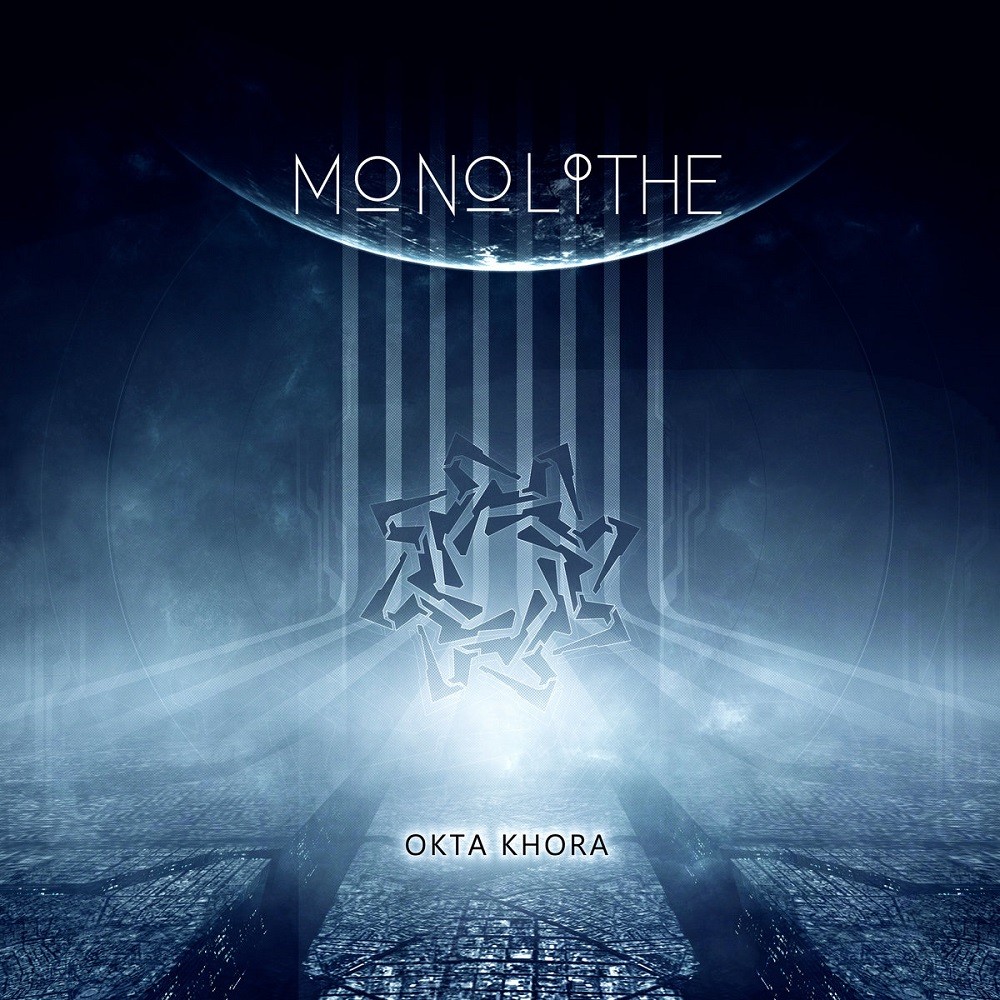 The album is based around the concept of an alien civilization that believes it must bring the universe back to it's primordial chaos. This civilization has a zealous need to destroy everything in order to achieve it's religious aim, believing that they are in their "Eighth Crusade". The concept also encompasses the other races' fruitless attempts to oppose these maniacal zealots. The band have compared this civilization's irresistible crusade against all life as analogous to our current climate crisis and the helplessness felt by individuals in the face of it.

The album's eight tracks are, cryptically, split into four instrumentals of four minutes duration each and four tracks with vocals lasting eight minutes each. The band have virtually abandoned the funeral doom of their early works at this point with the focus more on a progressive death doom sound that is reminiscent of classic-era Opeth (especially on third track, Dissonant Occurence, which is somewhat of a departure for the band).

The two parts of instrumental Ignite the Heavens at the heart of the album are where the band really lose their shit and go all out, illustrating the unstoppable might of the psychotic aliens, with wailing jazz-like sax, flute, cello and martial rhythms. The Great Debacle that follows this two-part instrumental is probably closest to early Monolithe in tone, with huge riffs and growling, menacing vocals, although it does feature a guitar solo from guest Victor Gnôle of Ethmebb that is more histrionic than Monolithe's usual style. This track and the ensuing Disrupted Firmament with it's effects-heavy clean vocals provide the climax to the album's concept as the defeated civilizations reflect on their fate and accept annihilation. Ending with part two of the opening instrumental, the loop is closed and, presumably the seeds for the Ninth Crusade are sown.

I love a good concept album and, for my money, this is a great one with terrific music and lyrics and a concept to rival space opera classics like the Expanse and Peter F. Hamilton's Commonwealth sagas.