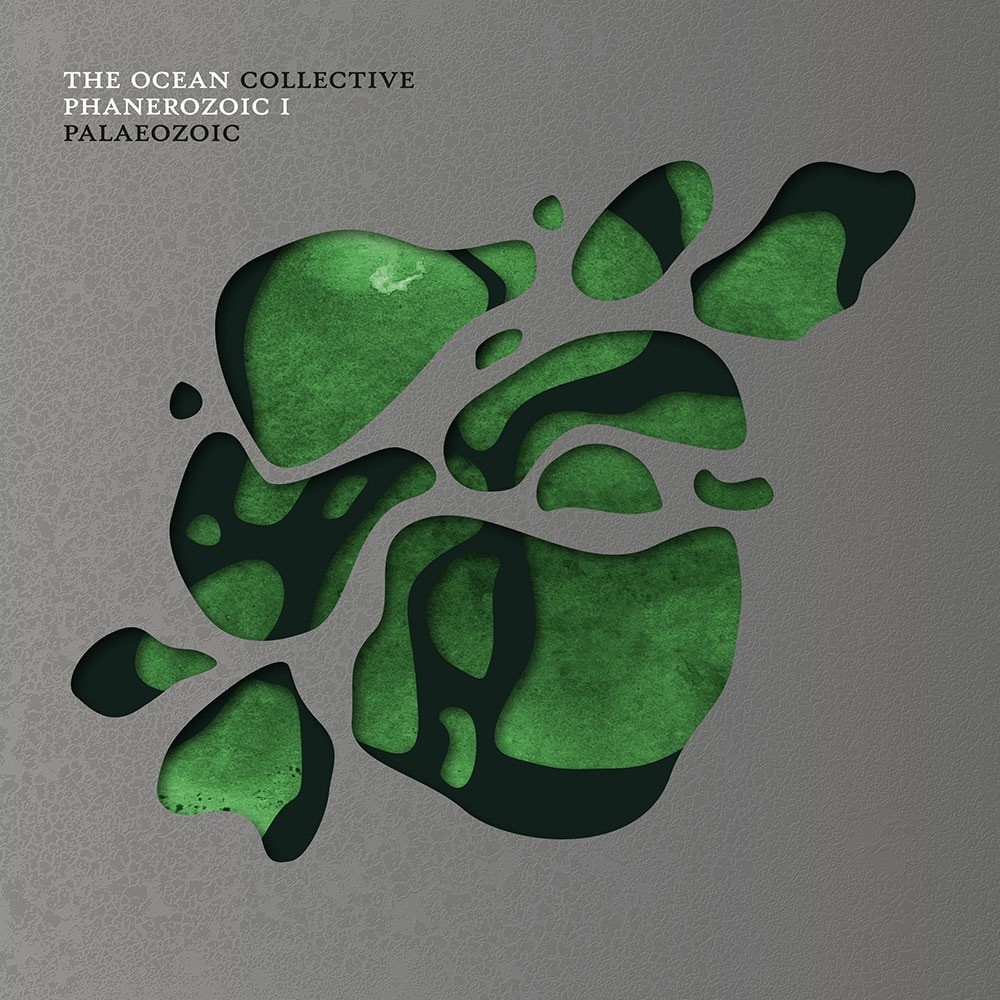 The Ocean is a post-progressive metal band with great originality, having been around for 20 years. I'm surprised I only started listening to this band a year before now, and it all started because of their previous album, the oceanic masterpiece Pelagial. Their dynamic energetic works are absolutely respectable. This album takes you back in time to the first part of the current Phanerozoic eon, the Palaeozoic period. All in 48 minutes and 7 tracks of part of the planet's history!

The album has a dominating sound of heavy powerful atmospheric sludge. The guitars and keyboards combine for an ominous atmosphere. The album begins with life rapidly beginning like the big bang, known as...

"The Cambrian Explosion"! As organisms emerge from the primordial soup, this intro track has digital effects and deep bass over a piano theme. I really love the flow into "Cambrian II: Eternal Recurrence", a monstrous explosion into heaviness. Starting there, you get to hear the concept and music in great connection, never going haywire or pretentious, unlike a few other bands testing the waters.

"Ordovicium: The Glaciation of Gondwana" is more primitive, sometimes reminding me of a sludgy Trivium. "Silurian: Age of Sea Scorpions" has a bit of the energy from the Precambrian era (of The Ocean). "Devonian: Nascent" is a grand epic with guest vocals by Jonas Renkse of Katatonia (he was originally gonna perform in the Precambrian album, but he had to bail because of his band's touring and he was chosen to do guest vocals for Ayreon's 01011001). While, the sludgy elements drag along and test your patience, the drum aggression and harsh vocals are balanced out by ambient influences. After the complex experimentation, the song gets repetitive, but never excessively.

"The Carboniferous: Rainforest Collapse" is just a highly repetitive interlude. However, "Permian: The Great Dying" is the greatest song of the album. The switch from soft to heavy sections unleashes complex impact. Melodies spin around through harsh and clean vocals. The perfect song to save for last here and save for first for newcomers!

Phanerozoic I: Palaeozoic fits in the experimental progressive metal category for fans of that style to love at first listen. The music and lyrics are both unusual for a metal album, so for heavier fans of genres like thrash and death metal, they would have to be patient for when the heaviness strikes and the infectious melodies makes them want more. Some might think it's an acquired taste, but they've just acquired an album of almost non-stop enjoyment!