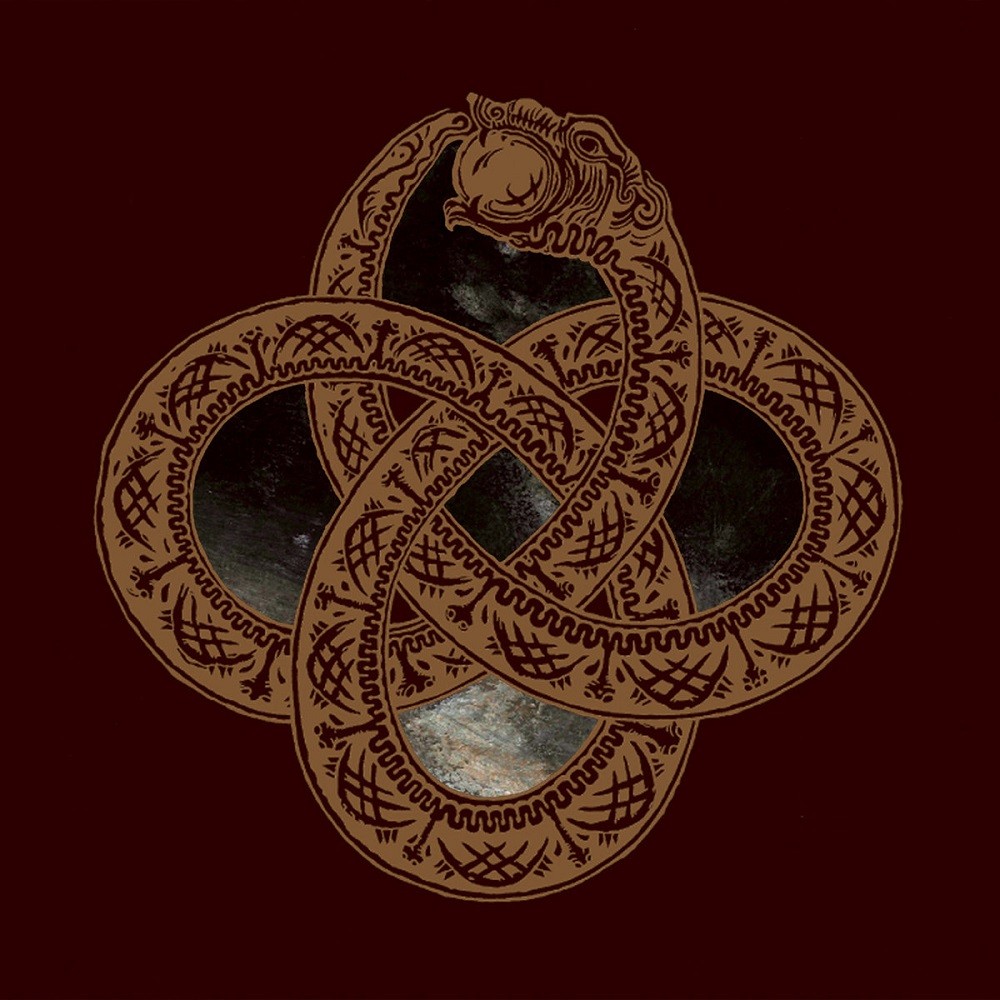 Agalloch had a stylistic vision with an uncompromising sound that marks their bound identity. From what I've found out, Agalloch balanced the aesthetic and music parts of their journey. Despite the band's recent split-up, and the chance of a reunion never happening because of John Haughm being shunned by his ex-bandmates for making a racist Facebook post and comment a few years after, their time together as a band gained momentum and placed Agalloch as one of the most notable extreme metal bands. People have started with their earlier albums The Mantle and Ashes Against the Grain, but for me it's The Serpent & The Sphere. There are some times of disappointment that makes this a faulty first impression for me testing out this band, but it has soon become an impressive contribution to the recent extreme metal scene.

The Serpent & The Sphere is apparently an innovated recreation of their earlier albums. Their discography started with continuing the atmospheric black metal left behind by Ulver, then the aforementioned Mantle and Ashes Against the Grain leaned towards folk metal and black metal respectively, and Marrow of the Spirit has taken an analog turn for the production. The Serpent & The Sphere takes that kind of production and combines it with those elements from all their other albums. You get to hear the atmospheric identity of Agalloch in one final diverse bang! With that said, despite the criticism, I know the more extreme fans would consider this a masterpiece.

"Birth and Death of the Pillars of Creation" is a doomy crusher that lacks dynamic impact but sets up the album's bleak atmospheric stage. After that 10 and a half minute epic, "Serpens Caput" follows as a calm acoustic interlude that seems out of place. Honestly, scattering 3 interludes across the album seems a bit odd, and it's better to let the bleak heaviness go all the way. "The Astral Dialogue" runs that well.

"Dark Matter Gods" packs solid punches. While it doesn't help many this album any more memorable, that weakness is wiped away by some of the most immaculate moments of the album that makes one of the best highlights. Folk-ish melodic riffs bite down harder than Hammers of Misfortune and Slough Feg. "Celestial Effigy" is another one of the best highlights with great feeling carried on until the next track. Those two tracks I would never dislike despite being black metal. A great catchy powerful duo! The next acoustic interlude "Cor Serpentis (The Sphere)" is still a little out of place but works better.

Moving on is another brilliant track "Vales Beyond Dimension" that starts slightly out of pace but ultimately becomes enjoyable, building up spookiness until quieting down in the end. After that is the greatly forgotten epic "Plateau of the Ages". It works fine, and despite being entirely instrumental, it's something to remember this band by. Acoustic outro "Serpens Cauda" ends in a similar complementary style to the first interlude.

So what I can learn from this experience? I know a few downsides for not being as much of a black metal fan as other people on the site. I miss out on bands they enjoy, and when I give one a try, it's pleasing enough to enjoy, but I end up having some critical thoughts. This album has helped refresh my ears, but it's not something worth enjoying to the max. In saying that though, I can understand the powerful force and atmosphere this band had before they were put to rest. If The Serpent & The Sphere was intended to be a solid end to their career, Agalloch have done it almost right. It was a breathtaking ride and I wanted more, but sadly there is no more.....