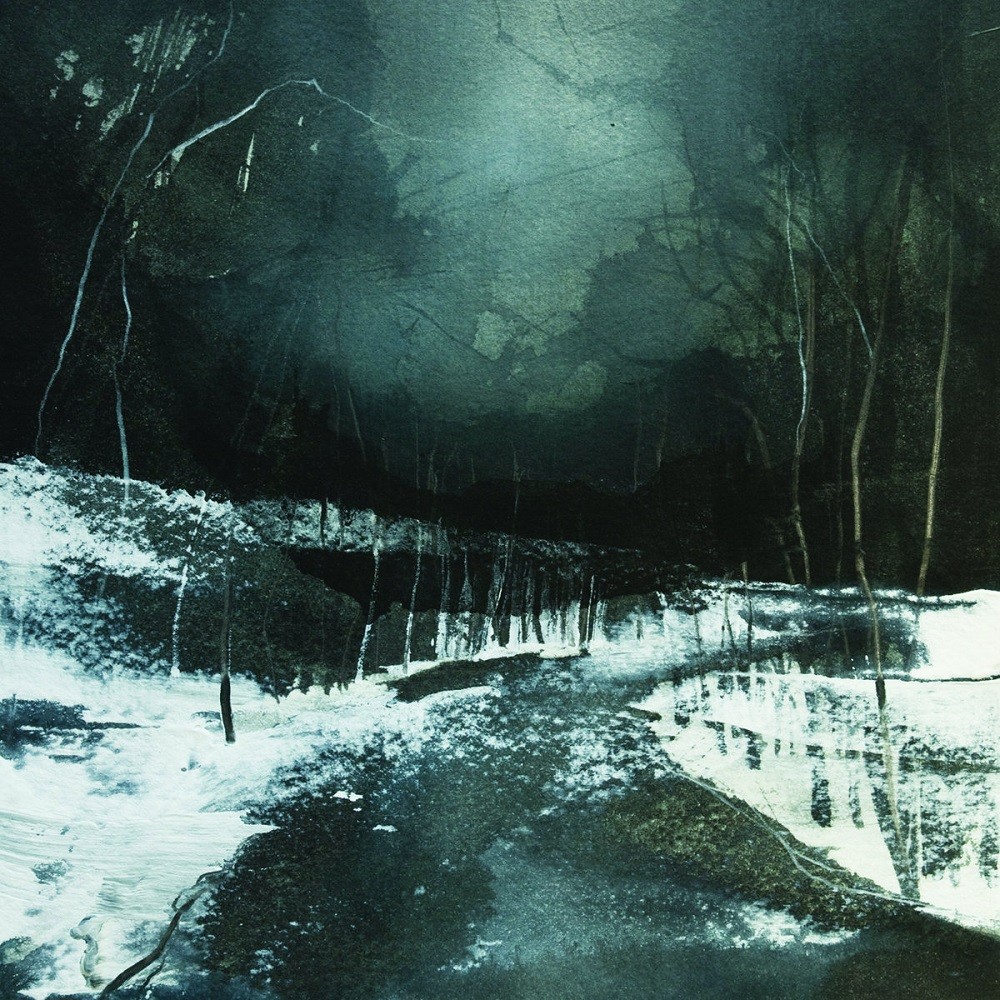 Beauty is in the eye (or ears) of the beholder, or so they say and Agalloch are another of an ever-growing list of bands that I struggle to hear what makes them so revered in the metal community. I accept that the failing is wholly mine and I would never try to convince you that you are wrong and I am right. Now, don't misunderstand, I can plainly hear that they are a talented bunch, but in the main their music fails to move me as it evidently does others. That said, there are times, paticularly on this album, when I can perceive their brilliance, but for me that is when they are at their "least metal". The intro They Escaped the Weight of Darkness for example, is a lovely piece of music in it's simplicity, the lone cello providing a melancholy counterpoint to the peaceful field recording of birdsong and a babbling brook. I am less impressed by their brand of atmospheric black metal when in full flow, it somehow lacks the aggressive edge I prefer leaning more heavily towards a post-metal sound. The reedy guitar on Into the Painted Grey, the album's most black metal track, I had a particular issue with as it just sounded too thin and weak and The Watcher's Monolith was a track particularly guilty of diplaying gothic tendencies which seldom sits well with me. On the positive side, I think John Haughm is an excellent black metal vocalist, sounding just the right shade of ragged and savage.
The album's standout track is also it's longest, the seventeen minute epic Black Lake Niðstång, it's ominous tympanic opening giving way to a melodic section with whispered vocals that is derived of doom metal's atmospherics as Haughm's vocals become increasingly desperate until the track comes to a climax at around the ten-minute mark. From this point on the track then becomes even better as the synths take over and allow a real atmosphere of ominous anticipation to build until the track explodes into it's cathartic final minutes. Unfortunately, after the triumph of Black Lake Niðstång I found the rest of the album to be an anti-climax, it's post-black metal leanings taking over to such an extent that I couldn't really engage it at all from that point - and I did try, believe me.
I truly can understand why many people dig on Agalloch, at times they sound great to me too, but too often I just don't feel their music is aggressive or vital enough for black metal, but if you love your atmo-black tempered by post-metal trappings then Agalloch are one of the prime movers, but you know that alreasdy don't you?