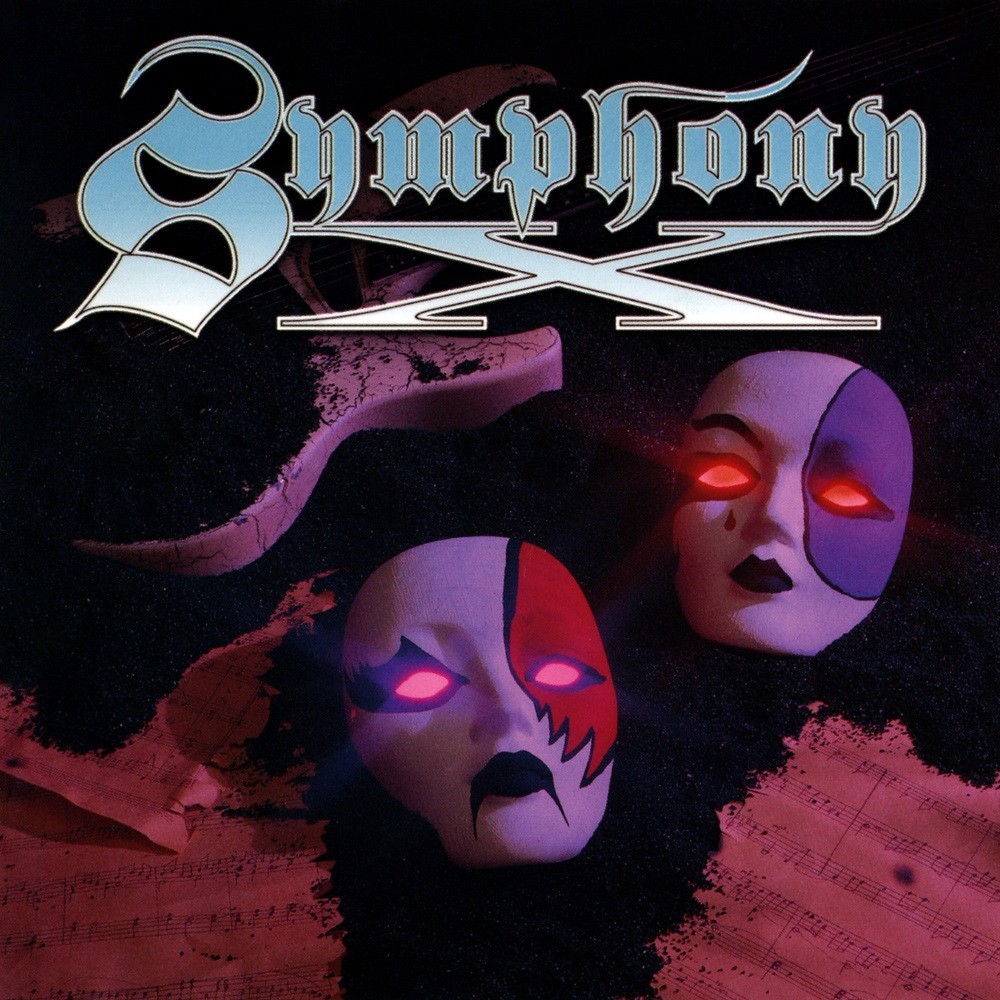 After his 1994 solo release, guitarist Michael Romeo was met with a proposal from a record label to form a band and record an album in the similar vein to his solo material. "Sure, why not?"... and thus was born one of progressive metals most popular and influential bands.

Borrowing heavily upon the neoclassical style of shred made famous by Yngwie Malmsteen, Symphony X's self-titled debut release is a humble album that shows a band with the potential for big things, with the only major setback being the rather subpar production. While it's certainly not terrible, it just lacks that little bit of punch that the music really needs. It's a punch that would be added to future releases, and the difference is immediately noticeable.

As for the music itself, it's nowhere near as ambitious as the bands later releases, which would go on to utilize massive orchestrations, but it's still pretty good, and lays down a solid foundation upon which the band would establish their defining sound. As expected, Michael Romeo's guitar playing is the star of the show here, with his neoclassical virtuosity matched perfectly by keyboardist Michael Pinella, both displaying enough talents to secure their careers in a post-grunge metal scene. Vocalist Rod Tyler does a good job, and is vastly underrated for his work on this album, but it's his only appearance with the group and he will soon be overshadowed by his replacement, powerhouse singer Russell Allen.

'Symphony X' overall is a good debut, with early signs of greatness evident. 'Masquerade', 'The Raging Seasons', 'Premonition', 'Thorns of Sorrow' and the ballad 'Shades of Grey' are all notable reasons why this should be in your collection, and if you're a collector like me, it's certainly not one you'll regret having to own.