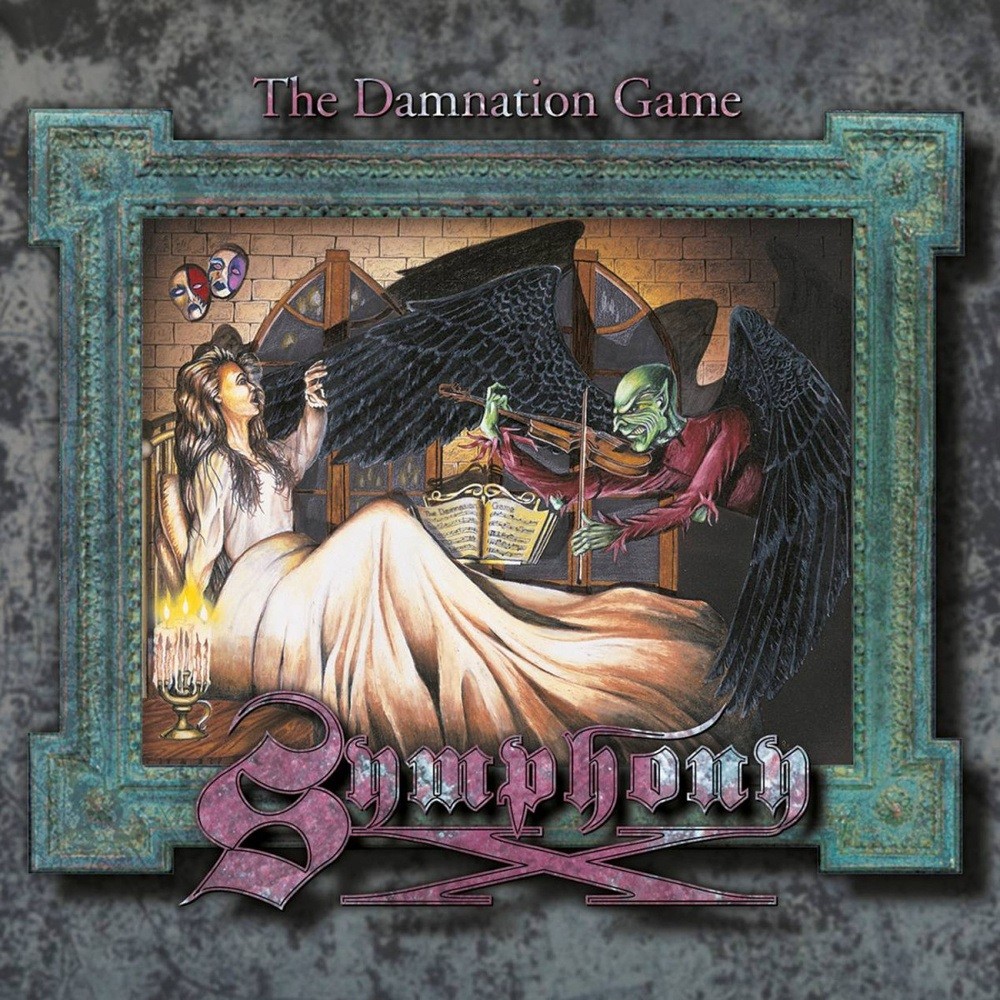 Symphony X are back with their second album and a sound that will quickly distinguish them as one of the top prog metal bands in the world.

The differences between this and their self-titled debut are noticeable immediately. Besides the addition of powerhouse vocalist Russell Allen, who's incredible voice can easily switch between both melodic and aggressive styles, the production has been vastly improved and the songwriting is a lot more confident and refined.

The songs on 'The Damnation Game' flow so much fluidly than before. Michael Romeo's intense riffs and exotic solos are much more tasteful, and Michael Pinella's keyboards never sounded this beautiful on 'Symphony X'. While this is far from the bands most ambitious work, it's still a solid blueprint which the New Jersey quintet would build upon with future releases.

Featuring highlights such as 'The Edge of Forever', 'A Winter's Dream', 'The Haunting' and the title track, the reason this only gets a three-star rating is because, despite being a really good record, honestly, it just pales in comparison to what's to come. Such is the strength of the bands later output that I find myself very rarely listening to this one. Still, if you're a fan of Symphony X, then this is definitely an album worth owning!