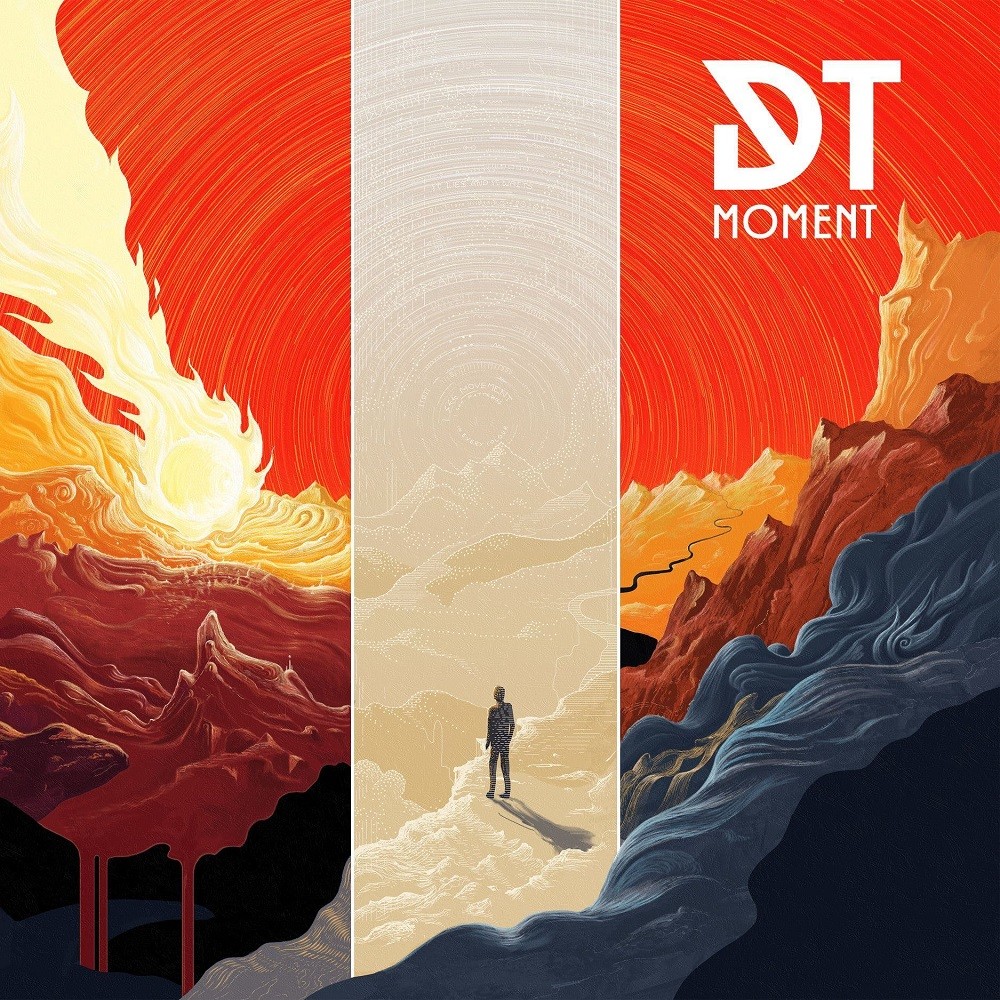 A lot of my close friends have lost a lot of favour with Dark Tranquillity over the past decade or so. This Swedish band has been heralded along with bands like At The Gates as being integral members of the Gothenburg melodic death metal of the 1990s. And for the most part, I agree with them. And it isn’t entirely their fault; for a band that has been together for as long as they have, it is difficult to stay relevant as what is essentially a legacy act.

I also noticed that a lot of people still really like this group through their 2010s output like 2016’s Atoma. And I expected more of the same out of Moment.

Boy was that a mistake! Dark Tranquillity have made a drastic change in their sound entering their fourth decade; one that incorporates more elements of doom than ever before. And strangely enough, I think this may be one of the band’s best albums since their classic output of the 1990s, although I have more suspicions as to how it will be treated by more traditional Dark Tranquillity fans.

For the first time in their careers, Dark Tranquillity lives up to their name and creates a very meditative project that is calming and soothing. Not a moment or instrumental feels out of place on this record. Sure there may be some odd production blemishes, mostly in the synth leads on songs like “Ego Deception”, but they do not hurt the songs appeal. The tunes stay melodic and have some sticky hooks on “Transient”, “The Dark Unbroken” and “In Truth Divided”. And, like with many other melo death bands in the Gothenburg school, instrumental wankery is miniscule and serves more as a framing device and has some soul built into them.

However, like with a lot of Gothenburg melo death albums, it does seem to get pretty pedestrian about halfway through. Songs do run together and lack much in the way of diversity fundamentally. Many tunes are structured around the same key centers and the bass and percussion elements don’t have much room to elaborate.

For as selfish as metalheads are, hoping their favourite acts will never change their sound and continue to make the same album forever, I am not sure how they will react to Dark Tranquillity making these stylistic changes on Moment. I enjoy it, and I feel like it fits their character very well, even if the record does feel pedestrian at times. It does not go toe to toe with the best of death doom metal in the past five years, but for a moment, it is quite enjoyable.