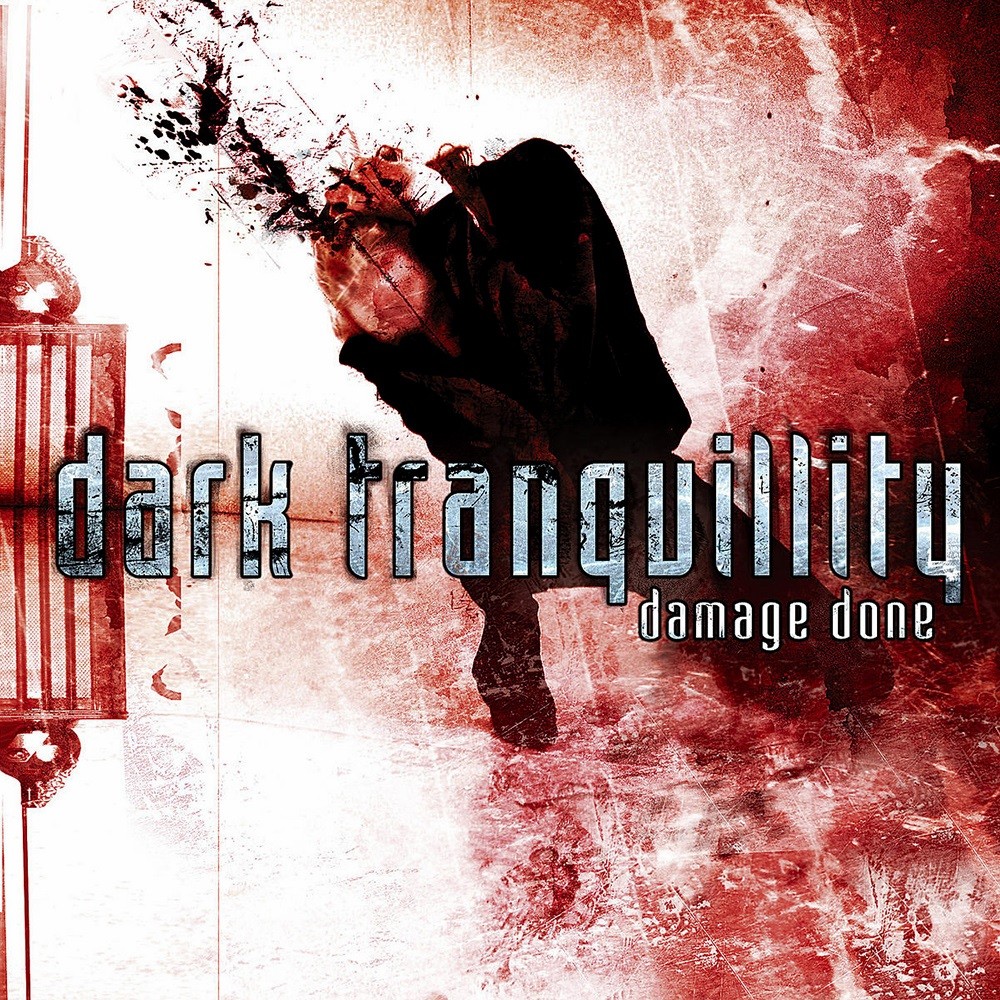 My melodic death metal tastes aren't really that wide in scope as I tend to dwell in the more extreme end of my tastes in death metal generally.  Without wishing to generalise too much I find most bands that fall under this sub-genre to be underwhelming.  Why would I want my death metal to be melodic, ergo more accessible is the question that has remained largely unanswered for the past 30 or so years of listening to metal.  Dark Tranquillity were still a new band for me until today, but sadly they have brought little in the way of reasoning for my opinion of the melodic side of death metal to change much.

I mean it is very melodic, don't get me wrong.  There's keyboards galore on display as well as melodious guitar parts, but none of it sticks with me.  The riffs feel aggressive enough but they don't really set anything on fire for me and so come off as being restrained or blunted somehow.  Stanne's vocals aren't awful by any means but just come across to my ears as being very generic ad tired sounding.

The album seems to go on and on as a result of my struggles it seems with only really track twelve standing out as the album closes with it's adept instrumentation bringing a memorable ending to proceedings. Again, I don't report that the band are doing anything wrong here, I know that the issue lies more so with me than anything they are trying to achieve.  To a convert of the melodic death metal sound it probably will have more stars against it's name.  I however struggle to give much of anything to the release.