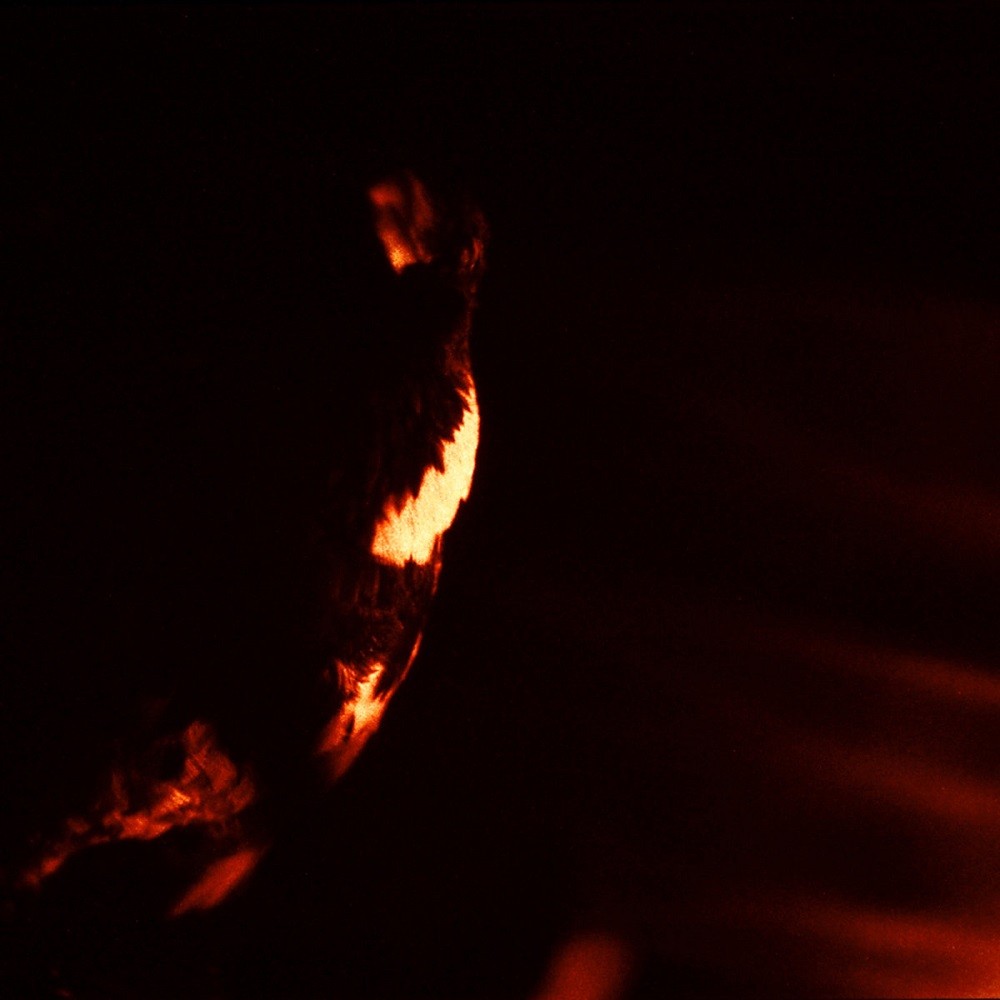 Like an epic invasion of ogres captured in audio, Stormcrowfleet is grand and moving funeral doom.

Skepticism, along with Thergothon and Esoteric, are generally acknowledged as the grandfathers of funeral doom metal. For that alone, I have an awful lot to thank them for. Any band that helped bring to life such a grand, beautiful form of music deserves an enormous amount of praise in my books. But while there’s no doubt that all official Skepticism releases can and should be considered funeral doom, the band initially evolved from less revolutionary territory. Formed in 1991, the original line-up is a bit of a mystery, but it is widely known that they started out playing straight forward death metal. A year after their formation, they released a seven-inch vinyl single called Towards My End that went relatively unnoticed. It was only when the official line-up of Matti (vocals), Jani Kekarainen (guitar), Eero Pöyry (keyboards) and Lasse Pelkonen (drums) joined forces in 1993 that their sound began to take on more depressive and doom-oriented leanings. The Aeothe Kaear demo was the first Skepticism release to hint at what they would become and was even referred to as “funeral doom” in some reviews. The recording, which included three tracks that would eventually appear on the debut full length, was impressive enough to gain the interest of US label Red Stream and a deal was made. Stormcrowfleet finally lumbered into existence in 1995.

Considering the infancy of the style, you might expect that these Finns merely took the first steps towards an eventually thriving genre, when in fact Skepticism nailed everything that funeral doom stands for at the first attempt. While it's certainly true that the genre has a lot of, admittedly slight, variations on offer, the spirit, atmosphere and techniques haven't ventured far from what can be found right here on Stormcrowfleet. To try to sell Skepticism in purely musical terms is to commit marketing suicide. The drums are extremely plodding, never really gaining any sort of momentum throughout. The guitars are made up of highly distorted, low tuned, simple chord structures that display no real technical ability whatsoever. Stormcrowfleet is the only Skepticism release to contain a bassist (a session musician from a band called Lihtede), but given the monolithic low end dirge of the riffs, I guess the band figured there was no need from this point on. The vocals are raspy, low, indecipherable growls that seem to come from within the belly of the music and the keyboards at times sound like church organs, while at others like some sort of slow motion, cinematic battle soundtrack. I reckon if you had to listen to any instrument found here separated from its cooperatives for more than a couple of minutes, you'd be bored out of your brain. In union however, they form some sort of ancient magic, surpassing the sum of their parts in a huge way.

In the end, individual instruments become entirely irrelevant once these tracks sink in. It's all about atmosphere and Stormcrowfleet has masses of the stuff. There's something monstrous and epic about it that defies its simplicity and recalls some sort of large-scale war. If Bolt Thrower manages to turn human warfare into audio form, Skepticism depicts an invasion of giant, primordial ogres through hypnotic, emotional doom. The production is murky to say the least, yet that only adds to the outcome, with the strange clarity of the keyboards breaching the heavy distortion of the guitars and guttural vocals. This symphonic focus is what gives Skepticism such a unique presence and the subdued riffs are for the most part merely building up the wall of sound that captures the listeners imagination and refuses to let go. Stormcrowfleet is a wonderful and significant funeral doom metal album, but it can only be recommended to metal fans that like their music seriously gloomy and depressing. If you enjoy the more gothic and stoner styles of doom, there’s no guarantee that you’ll connect with the extremity of Skepticism. You’ll either find yourself rocking in a corner in a trancelike state of rapture or crawling back to your My Dying Bride and Cathedral albums, hoping to wash the muck from your ears. If you want to find out which side of the fence you sit on, the highlights are Sign of a Storm, Pouring and The Gallant Crow.