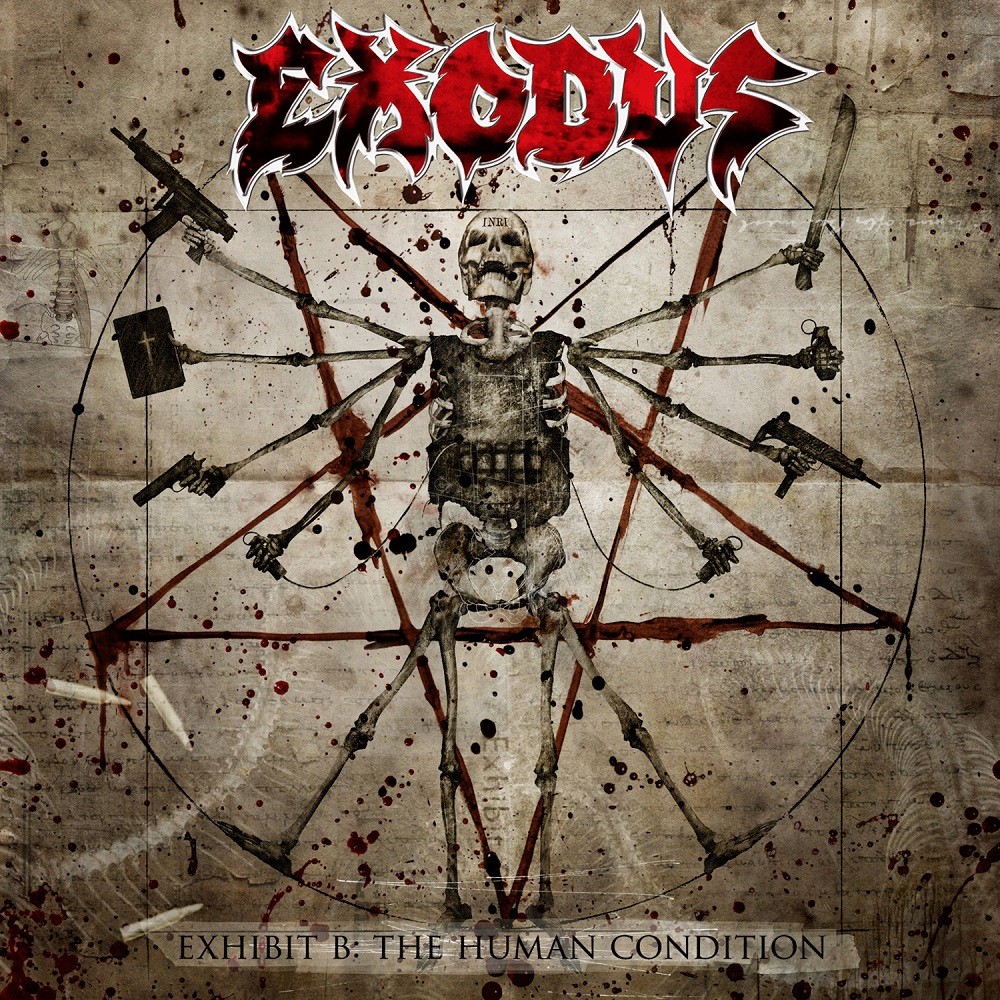 I have very similar feelings about this album as I do about the Overkill record from around the same time. Brilliant musicianship, well-written songs, ripping guitar leads & awesome production are all on show but it fails to keep my interest most of the time. I've always loved the Exodus guitar sound & it is a bit heavier than the Overkill album which gives it a slight edge. I'm just a bit bored with this sound these days as there's nothing new on display. "Nanking", for example, is as obvious a Slayer ripoff as I've heard in a long while. There are parts there that might as well be ripped straight out of "Seasons In The Abyss" & "Dead Skin Mask". And a lot of the other tracks are very similar to the stuff they were playing in the mid 1980s. They start to bang it out a bit later in the CD with the huge "The Sun Is My Destroyer" being my personal favourite but I don't see this getting more than a couple of listens.