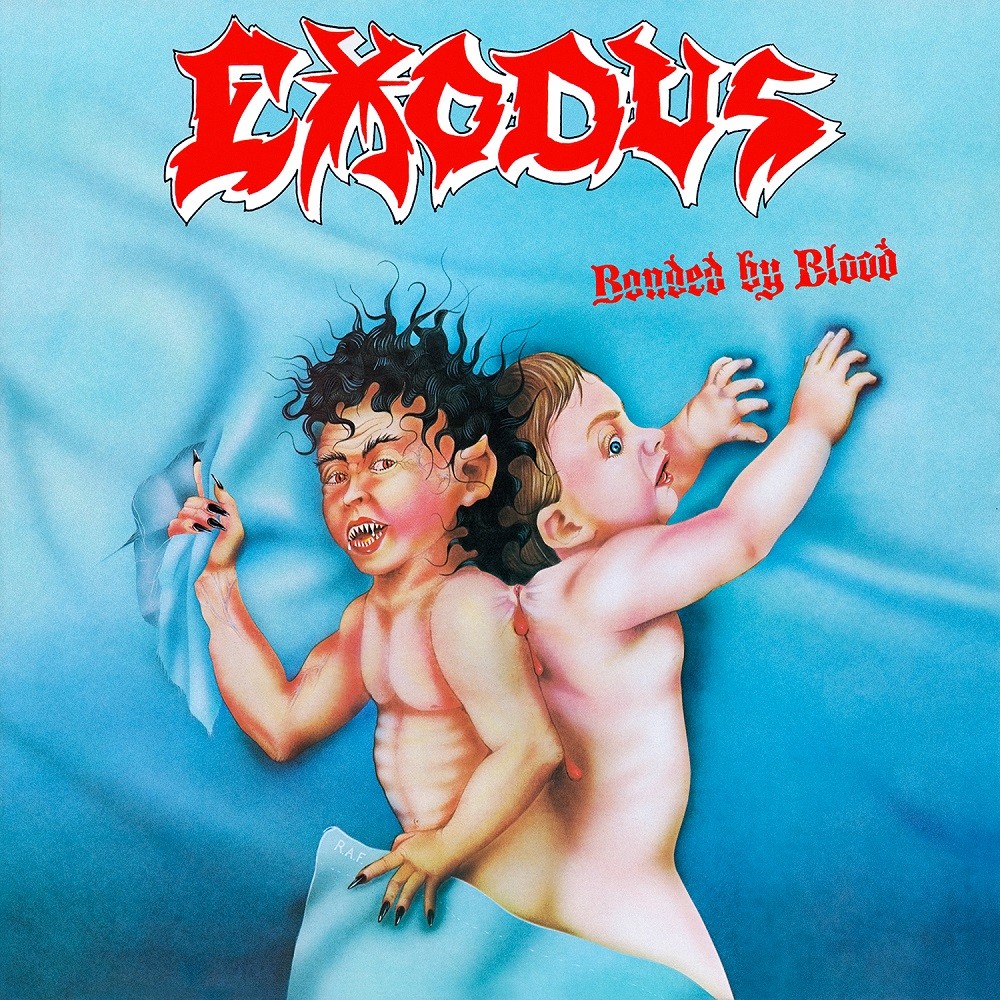 Exodus' debut, released back in 1985, is their best by quite some way in my book (although I do have a bit of a soft spot for 2004's Tempo of the Damned too). Really pacy and dynamic riffing with some pretty hot solos and sing-a-long choruses put this up on a par with many of thrash's early classics. For some reason Bonded by Blood isn't considered as indispensible as other early thrash classics by everyone however. There are probably a couple of reasons for this, the drums are merely functional and Paul Baloff's crazed vocals aren't to everyone's taste, but the real reason is probably due to hindsight and the fact that Exodus' subsequent output reached neither the level of this debut or of their contemporaries' later releases (Master of Puppets and Peace Sells.. were still in the future back then, remember) and so the band as a whole are not spoken of in the same breath as the likes of Metallica, Megadeth and even Testament, although I think this is a better album than any Chuck Billy's crew put out. Bonded by Blood, Metal Command and Strike of the Beast are chugging classics that stand against anything from the time. But, goddamn... that cover is still fuckin' horrible!