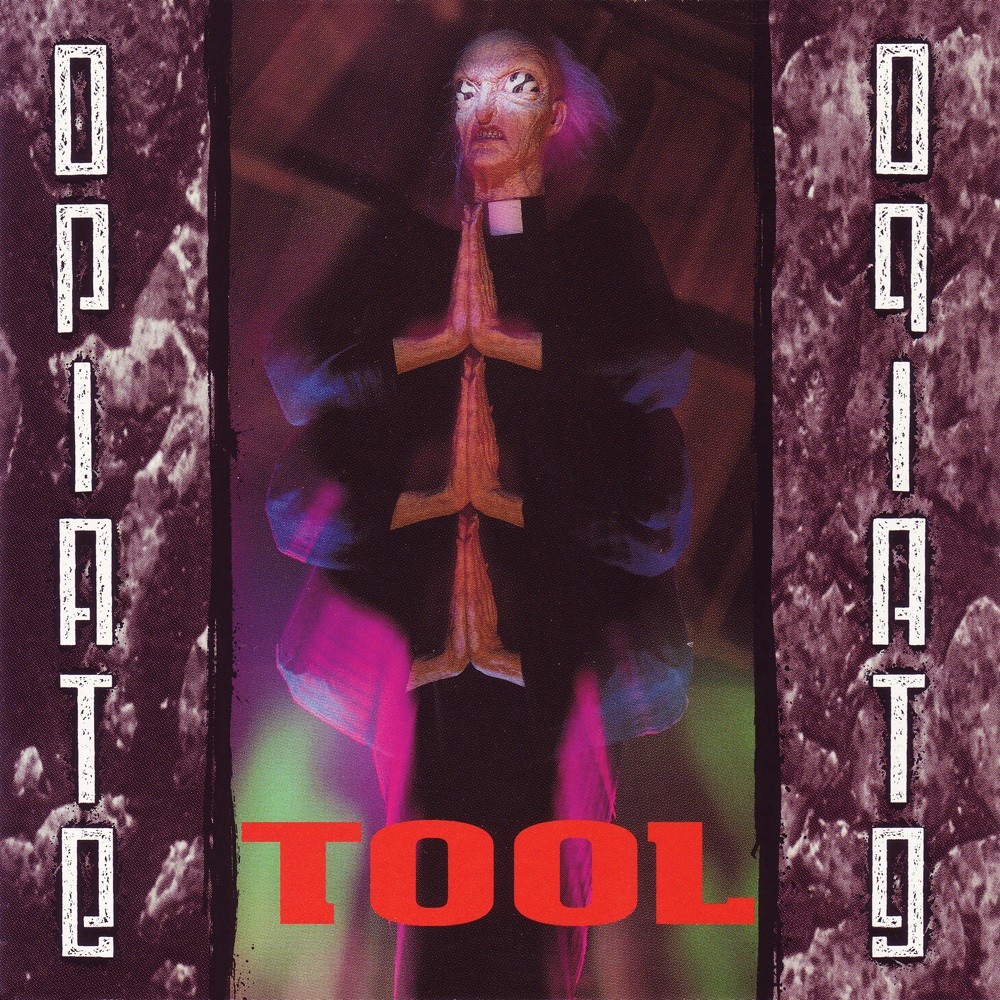 Tool's debut E.P. has never been a regular playlist inclusion for me. I've always loved albums like "Aenima" & "Lateralus" but in my opinion this little release struggles to stand up in such exclusive company. It's clear from the start that the band has real talent but that's not really in question. Maynard certainly has an amazing voice & all of the band members are more than capable but the songwriting & atmosphere just isn't quite there yet. Also the production on the studio tracks is very weak which leaves them sounding a bit flat. The guitar really needs to be much more in-your-face. In fact there's an immediate jump in energy when the two live recordings come on as they have a heavier production & are subsequently much more effective. "Cold & Ugly" is probably my favourite track on the E.P. although "Jerk-Off" is pretty close behind. None of the studio tracks really grab me. "Opiate" also includes a silly hidden track called "The Gaping Lotus Experience"  which is simply the band mucking around in the studio with their tongues firmly in their cheeks. It might have been fun to record however I fail to see how it adds any value to the end-user. Hidden tracks are a pet hate of mine. If the song isn't good enough to make the proper album then it shouldn't be included as all it does is devalue the rest of the material.

Ultimately "Opiate" is a snapshot of an already very decent rock/metal band that is still finding their sound. Given a better production these songs could have offered much more than they do in their current form but Tool still had some work to do before they would produce anything truly special.