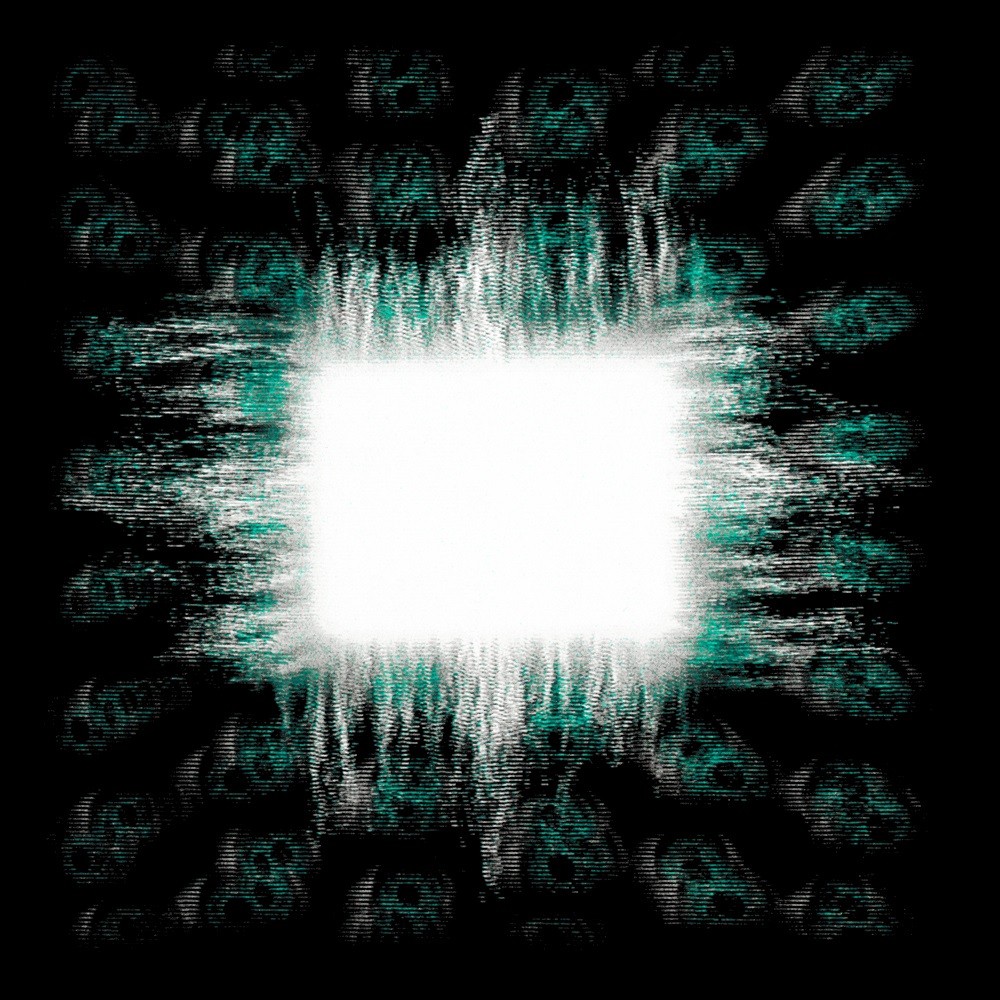 I have a long history with this band. Tool were the band that initially forced me to crossover into the world of heavy metal back in the year 2001. I guess you could say they were my "Gateway" band (forced pun intended). And for a while, I believed the hype when it came to the bands 1996 album, Ænima, regarded by many as the bands best studio album, even ahead of Lateralus. Now I gave that album the illustrious perfect score when I reviewed just a few months ago. And while my opinion on that album may be tainted by rose coloured glasses, I still consider that record to be one of the all time greats, and a top ten greatest album of all time.

Ænima meanwhile, has not aged nearly as well.  For starters, Ænima continues following the trend of the bands debut LP, Undertow by having a decent blend of progressive rock song structures/forms, while still maintaining some solid hooks from Maynard James Keenan on vocals, anchored by strong fundamentals by Justin Chancellor on bass and Adam Jones on guitar. "Stinkfist" starts the album with a thud and that carries on well into "Eulogy", but it does not stay in that vein for very long. "H." and "Hooker With A Penis" feel more like free-form tunes that yes do have good grooves, mostly on the former, but no hook to speak of. "Forty Six & 2" has more form, but lacks a melodic hook beyond the introductory bass groove. "Jimmy" and the title track are very good, the latter being one of Tool's top ten songs, while I personally have a strange fascination for "Pushit".

The sound of this album is unique for Tool. It was clear from the beginning that these guys were fans of some of the heavier grunge rock bands of the early nineties (Soundgarden and Alice in Chains specifically) and were working on creating a hybrid of Alice in Chains' heaviness, and Soundgarden's more progressive songwriting/structure. But this time around, Tool made the pivot to make a sound all their own. And I wished I liked it more. Many of the individual tracks seemingly run together after a while without any discernible key change or drastic tempo alteration. On their own, they are quite fine, but as a collective unit... I dunno, just really falls flat.

But outside of the music itself, what really holds this album back from the higher echelon that is the rest of Tool's discography? One word: framing. This album is FAR too long and trying way too hard to be tongue in cheek. Tool have never taken themselves very seriously; for god's sake, Undertow has a song called "Prison Sex"! The title of "Stinkfist" is another that tries to be provocative, while hiding a message/observation at large of people taking extreme measures to obtain pleasure, or "Hooker With a Penis", which responds to fans who claim they "sold out" as well as with "Pushit".

But what really grinds my gears is the interludes. My god. "Useful Idiot", "Intermission", "Cesaro Summability" and "(-) Ions" are literal noise interludes that contribute nothing to the experience. While "Message To Harry Manback" and "Die Eier Von Satan" might invoke a chuckle or even a full on laugh upon first listen, but what was the point of including a cookie recipe in German, over some percusssive, industrial groove? It loses it humour very quickly and these tracks have become near immediate skips with every subsequent listen of Ænima.

I understand the gatekeeping that Tool fans have, but much of that is at the hands of the band themselves. Tool are clearly not interested in dumbing down their music to a wider audience. They demand your attention in order to appreciate the songwriting and the word painting in the music. But Ænima is the album that achieves this the least effectively. You might like the singles: "Stinkfist", "Forty Six & 2", "Ænema", but be prepared to be left confused if you try and listen to this album in its entirety. It actively feels like the band is trying the alienate themselves from the mainstream, and perhaps, even their audience. And in one humble reviewers case, it almost worked...

This is a very tough album to explain to someone who is not experienced with the more "progressive" style of music. There is progressive rock, which was mainly specialized by bands such as Rush, and that style influenced many more to follow in their footsteps. However, alternative metal has not been branched out as much as the others. Tool was one of the few bands that hit it off with this style, and grew a cult following, starting with their first studio album, "Undertow", in 1993 (not including the Opiate EP from 1992). It proved to everyone that that style of music can work, and is not just a fad. Normally, it would be tough for a band to follow a great debut album, but they shattered the glass ceiling with their absolutely INCREDIBLE 1996 album, Ænima.
First thing's first: this is NOT an album where you can skip around and pick off certain tracks and call it a day. This is 77:46 of PERFECTION, from the beginning riffs of "Stinkfist" all the way to Maynard saying how his third eye was pried open for the last time. The track placement is great because all of the songs have a smooth transition from the end of one to the beginning of another (tough to type that one out). The previously mentioned "Stinkfist" is one of the best opening tracks I've ever heard, and the track right after, "Eulogy" is pure art. That is probably the best Tool song out there, which is saying many great things because of their elite discography from 1993-2006. Other notable highlights (without mentioning the entire album) include the famous "Forty-Six & 2" (which was the first Tool song I've ever heard and got me into the band), the brilliantly paced "Pushit," and the epic closing track, "Third Eye." All of these songs could be considered perfect, and it is the track placement that makes everything better
Now normally, I despise songs that go under 2 minutes. I don't even rate them on my imaginary star rating system. For example, let's use "Issues", an album released by Korn in 1999. That album is fantastic, but there are so many of those tracks that it threw me off from the rest of that great album. With Ænima, however, these little tracks don't come off to me as a lazy way to add a track, but rather a way to tell the album's story and show off how special it is (and you would not get that special feeling if you skipped around the album). The 40-second track "Useful Idiot" hooks me in to get excited for "Forty-Six & 2," which is something an album is supposed to do.
Ænima is one of those albums that can be used for any circumstance. Celebrating graduation? Use Tool for the party music. Dealing with other problems? Use the album to help get over everything. For whatever, listening to this album from start to finish with no interruptions would be one of the greatest decisions a human can make.

Long story short: This not a typical album where you can skip around and pick off certain tracks. This is perfection from start to finish, and it deserves the 5 star rating