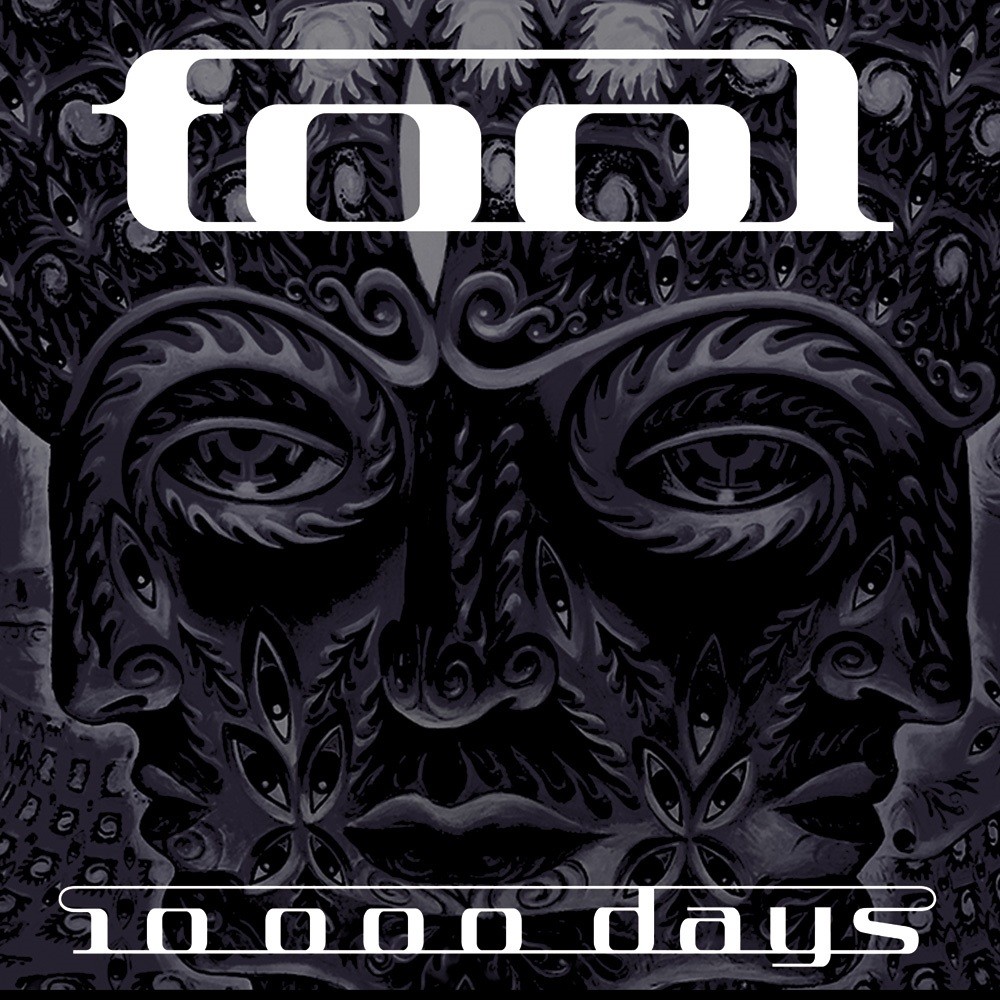 Having waited out the long five year sleep between albums I was feeling quite excited about the release of Tool’s 2006 album “10,000 Days”. Each of Tool’s records to that time had shown off  a remarkable improvement on the previous one & given that 2001’s “Lateralus” had made such a huge impact on me I was ready to be blown away all over again. I wondered just where they could take their sound as I had a feeling they may have taken it as far as it could go with “Lateralus ” so a change-up was definitely on the cards.

What we got was not really a change-up though. In fact it seemed to me to be an attempt to take the “Lateralus” sound even further. It’s a long album with extended track lengths & atmospheric passages but it most certainly sounds like the Tool we’d all come to know & love. Only it’s a more introspective record than anything the band had previously released as they elect to take the listener on long tension-filled journeys before picking their moment to strike. There aren’t the enormous highlights we’ve come to expect from Tool but there is an impressive consistency to this material & I can’t say that there are any disappointing tracks here.

For the most part it works beautifully but it’s not without its challenges. It’s a very ambitious record that tip-toes along the edge of self-indulgence at times. “Wings Of Marie” (Pt 1)” is a good example of this. It’s not a bad track on its own but it’s followed immediately by the eleven minute epic “10,000 Days (Wings Pt 2)” which treads much of the same ground while expanding on it substantially so although it may fit the concept it seems a little bit of an unnecessary inclusion to me. The more up-front rockers like “The Pot” & album highlight “Vicarious” are where the band sounds most comfortable & are subsequently the most memorable moments although brooding builder “Right In Two” is also quite brilliant. The scope, vision & execution of epic tracks like "Rosetta Stoned" is highly impressive although it's debatable whether the songs would have been better suited to a shorter format on occasions. The rhythm section is unbelievable as usual with drummer Danny Carey putting in a truly stellar display. Even Tool’s often misguided use of ambient interludes seems to be used fairly effectively to break up an otherwise fairly long album.

“10,000 Days” is not the masterpiece that “Aenima” or “Lateralus” were but it’s still a very solid & often overlooked Tool record. In fact its overall consistency gives it a very slight edge over their debut “Undertow” for mine.  It’s worth noting that it requires a reasonable commitment from the listener before opening up many of its charms but the effort is unquestionably rewarding. Although I was hoping they’d take things a little further with this one I find it hard to be disappointed with the result.