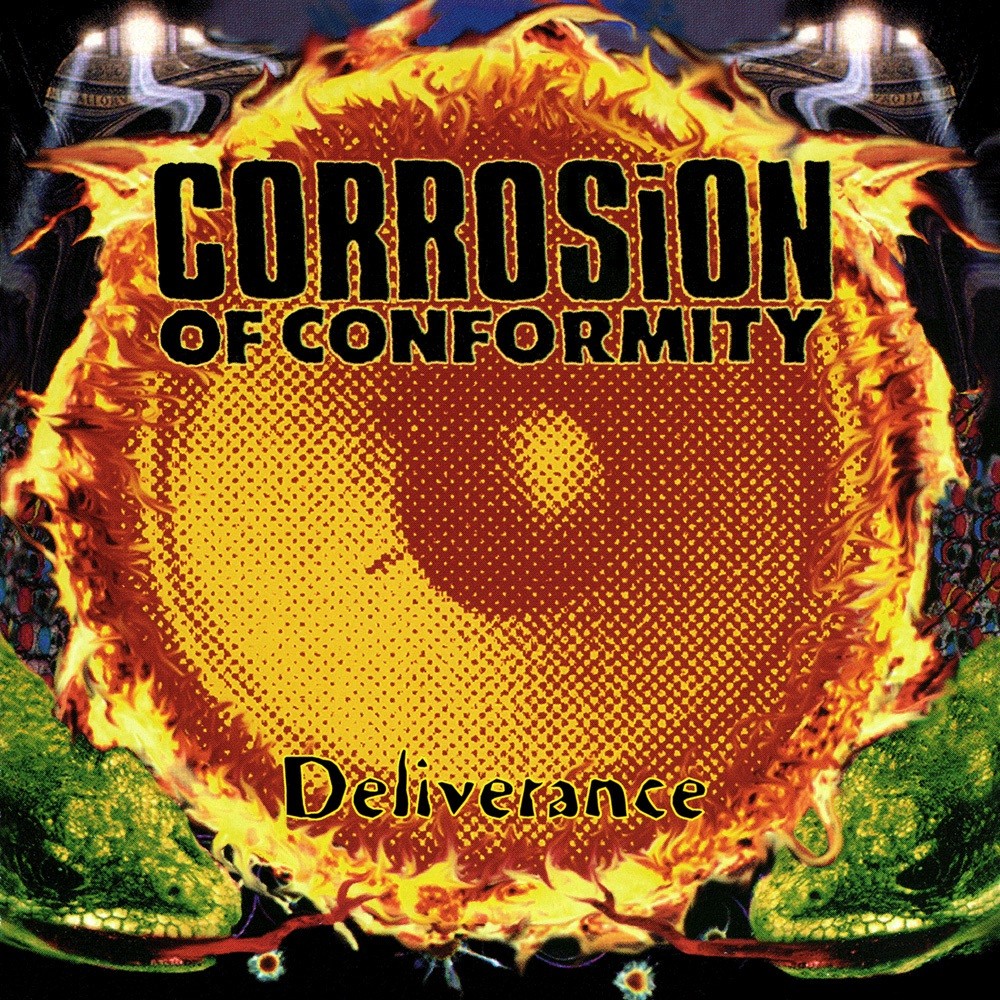 Had a tough time with this one. 1980s C.O.C. Is some of my favorite shit ever, and I think “Animosity” is the best crossover record of that era (that I’ve heard, at least). The three guys responsible for that record are on this as well (guitarist Woody Weatherman, bassist Mike Dean and drummer Reed Mullin) but we also have singer/guitarist Pepper Keenan, and I DO NOT like that guy’s voice. Also, at this point they changed their style completely to stoner-metal. Now, obviously I’m biased, but I’m open minded enough that I think I would appreciate this on its own merits. But I honestly don’t think it’s that good.  I can’t help but compare it to the first Down LP, because they came out around the same time, are similar in style, both have Keenan’s involvement, and I wasn’t expecting to like that either, but that one won me over, this didn’t. It’s just too watered down. It’s like a cross between classic rock, Black Album era Metallica, and 90s alternative. I seriously expect to hear someone yell “Spoonman” at points. “Clean My Wounds” is total Thin Lizzy worship, but just comes across as fake. “Seven Days” actually has a cool dual guitar riff and “Shake Like You” is okay, but that’s about it. “My Grain” is just butt rock. I saw C.O.C. a year or two ago and remember the material being at least better than this (maybe I couldn’t hear the vocals), so I’ll give the later records a chance, but I’m not getting my hopes up.