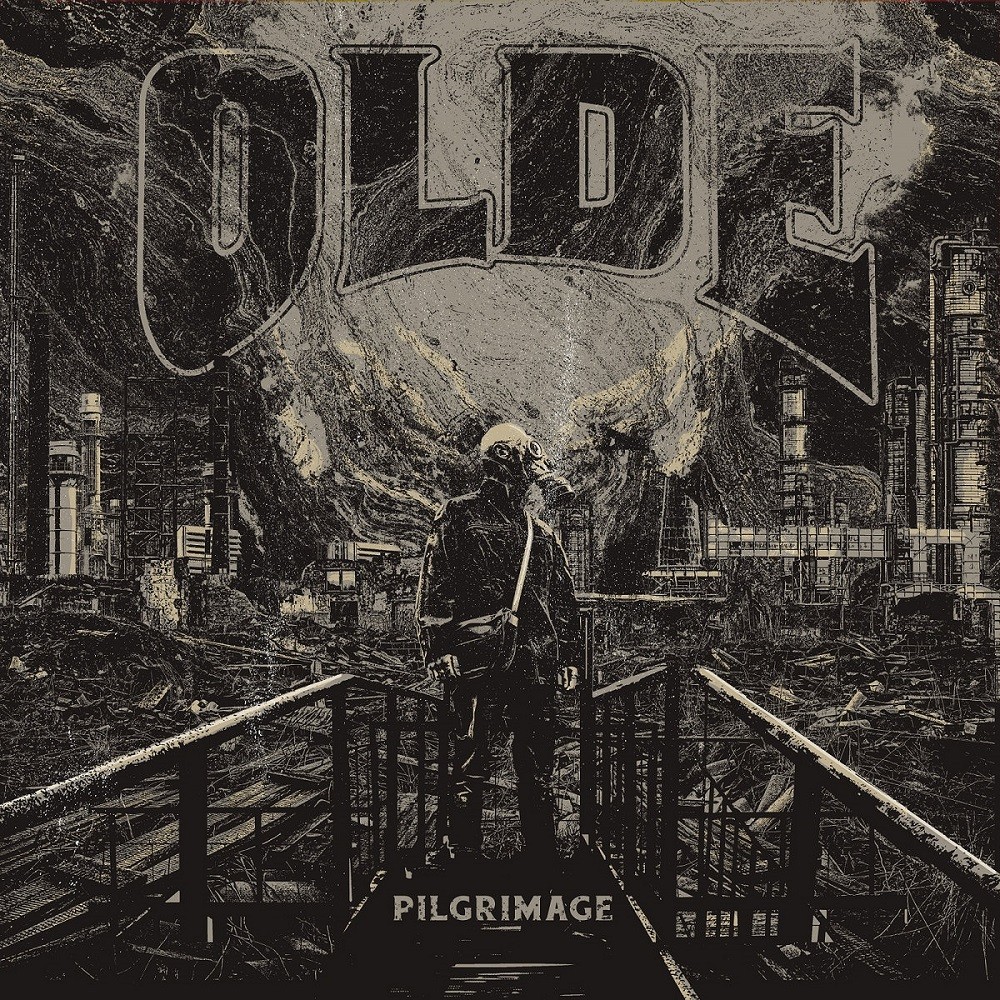 I've been following Olde for some time now and they are proving themselves to be a band that just keep getting better and better with each subsequent release. Pilgrimage is their third full-length album and is their tightest and heaviest with undoubtedly the best production job to date. These Canadians play a brand of sludgy doom metal that doesn't really aim for the usual grief-drenched melancholy of doom metal, but is an angrier, more aggressive-sounding beast altogether. A lot of the credit for this more aggressive sound must be attributed to Doug MacLarty's vocals, which owe a lot to hardcore punk's menacing and violent style - as I've pointed out before, to me he sounds very much like Sick of it All's Lou Koller.

Greg Dawson and Chris Hughes make for an ultra-heavy guitar pairing with some solid, heaving doom riffs and a few nice solos, the one during Medico Della Peste being one case in point. I particularly love the ringing, clean-sounding, recurring melody at the beginning and throughout In Defiance, which seems heavily influenced by the intro to The Devil's Blood's Voodoo Dust, a track which is a particular favourite of mine. A major beneficiary of the great production job is drummer Ryan Aubin whose efforts, along with bassist Cory McCallum to add additional depth and heft to the tracks, are well showcased without being thrust too heavily to the fore.

Initially I was reasonably impressed by Pilgrimage, but repeated listens have opened up new treats I may have initially missed and, I have got to say, this is an album that just gets better the more time you're willing to put into it. One of the absolute standout moments for me is guest Nick Teehan's unexpected and brief sax solo during The Dead Hand that all too quickly gives way to a short explosive guitar solo, but I applaud the intention and I hope this is an avenue the band choose to explore further on subsequent releases as it sounds amazing.

This album is of sufficient quality to break the band out of the murky underground shadows they have been inhabiting for too long and will hopefully garner them a bit more recognition which they undoubtedly deserve. If you're a fan of quality doom I heartily recommend this album to you for your perusal.