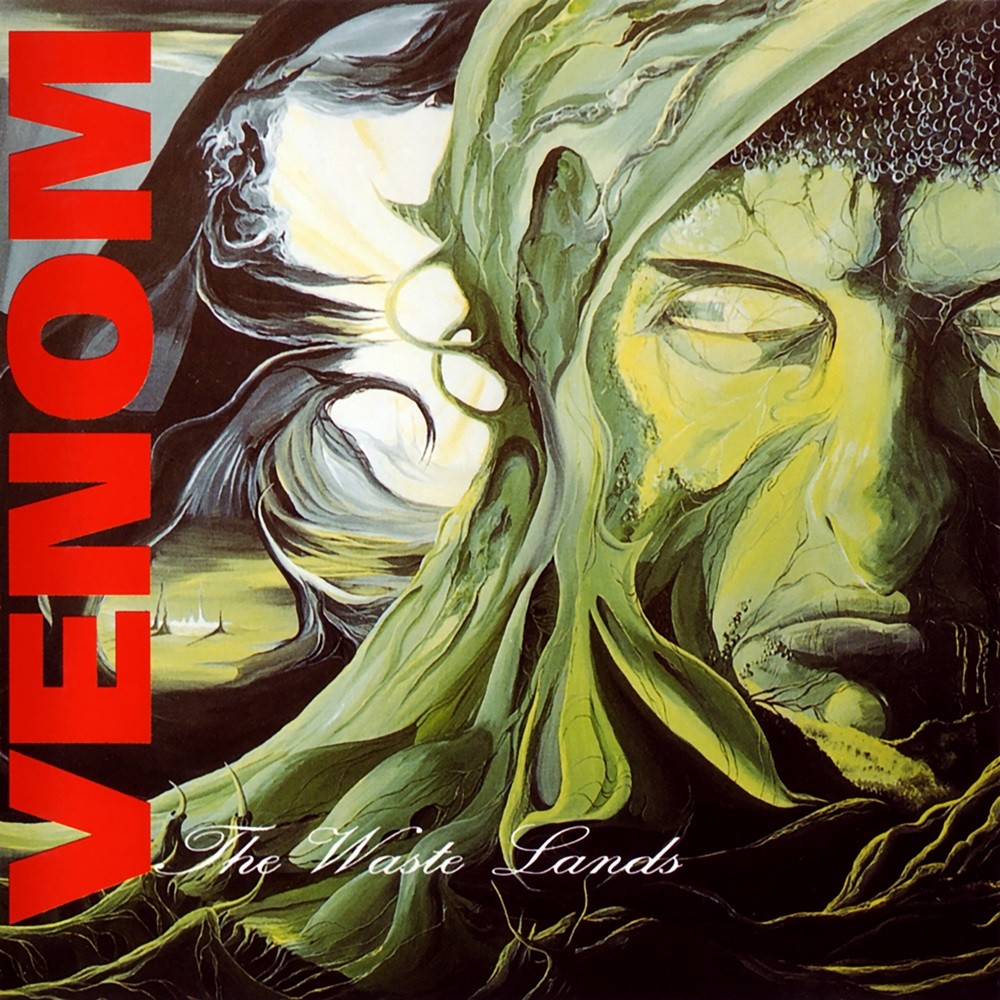 I get that sometimes it's difficult to endorse something an established band does after a significant lineup change. Much less when that change also signals a new musical direction. For me, I've always tried to judge the outcome on its own merits, rather than expecting more of the same.

In the case of The Waste Lands, this was the sound of a band evolving and growing. While I'm a huge fan of the classic lineup, words like evolving and growing aren't exactly synonymous with those earlier albums. Calm Before The Storm showed some significant changes but many fans felt that album lacked the aggression that was a constant presence in the Venom sound.

Enter Tony Dolan. Not only did the man have his own noteworthy pedigree, he also brought a vocal snarl that complemented the material perfectly. Prime Evil was a fantastic introduction to the new Venom and The Waste Lands, took that direction leaps and bounds further.  This album is loaded with crunchy guitars, tight drumming (Abaddon's finest recorded work) and some wicked songwriting. There's really nothing to not love about these songs. Great production and energetic performances abound here and I challenge any Venom head to listen without prejudice and judge this for what it was intended to be. A bona fide thrash feast for the ears.

With the recent regrouping of the core Dolan-era lineup, now sporting the Venom Inc moniker, the band is on the road converting metalheads across the globe once again!