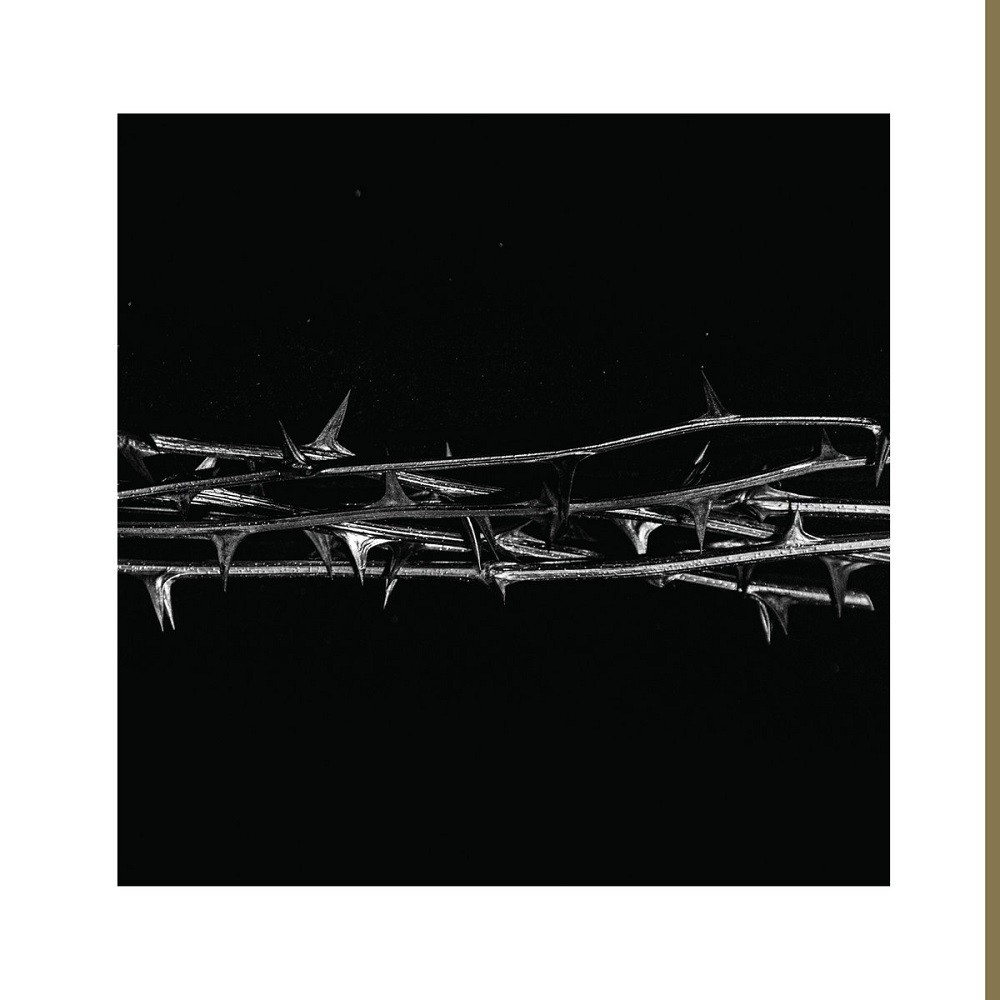 Ever since I discovered La Dispute almost ten years ago, I have become far more willing to accept the artsy brand of poetry in music as it can be done remarkably well if given the time and preparation. From post-hardcore, this sound could also be co-opted by post-metal, which brings us to Amenra, the Belgian output responsible for the Mass series of albums throughout the 2000-2010s.

The new record is removed from that series and has a unique flare to it, while still maintaining all of the tropes that are frequent in this pummeling brand of atmospheric sludge metal. Dynamic's are key and while each track on this album spans at least eight minutes a piece, they all manage to tell a cohesive story. The hauntingly somber intros to "Ogentroost" and "Voor Immer" are paired with huge guitar chords, emphatic low ends and a vocalist that sounds like they are just moments away from bursting into tears. The soft spoken word and occasional sung vocals (male/female) sound very calming by comparison. My favourite moment on the record occurs on "De Evenmens", where the bridge builds up in tempo ever so slowly that you probably wouldn't even notice it, but not before the outro hits and the tempo drastically drops back down to the way it was at the start. And I would be remised if I didn't mention the excellent placement of "De Dood In Bloei", flowing the first three tracks together.

Beyond that, it is just another atmo-sludge/post metal album; never really living up to the heights this genre has to offer from Cult of Luna or Rosetta. That said, it is still a very fascinating and close to great album. It sounds powerful and brooding, while also being very open in its time of weakness. The whiplash adds to its storytelling that is very disturbing. De doorn is a captivating album for the post-metal fan and should be heard by anyone who likes Cult of Luna.