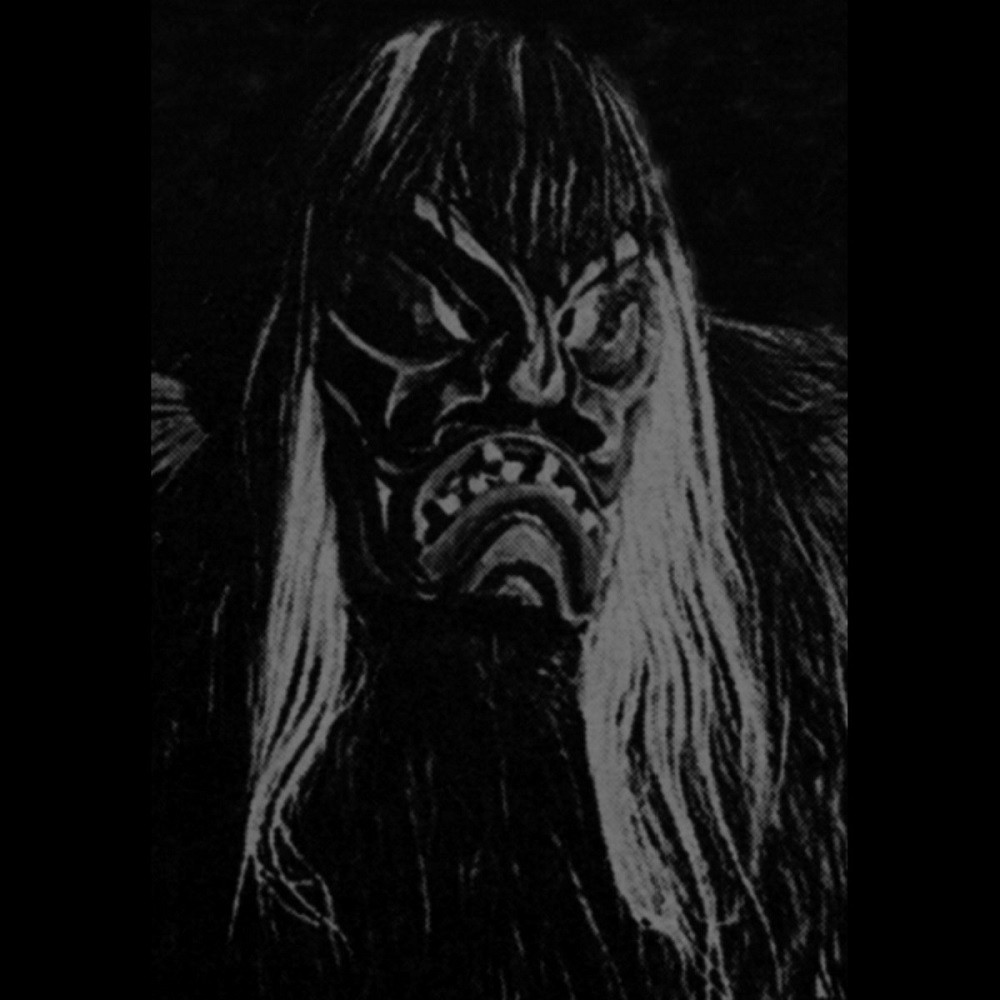 For anyone who is interested, Paysage d'Hiver's second official album continues the story of The Wanderer, who this time around meets beings from another dimension who he sees as ghosts. The kicker is that the extra-dimensional beings are us in our world and we are only able to contact The Wanderer through the Rites of Winter such as those practiced by a traditional mask cult from the Lötschental valley in Switzerland which, presumably, Wintherr is familiar with. One such mask is depicted on the album's cover and is indeed a fearsome-looking item. (I swear you learn all kinds of weird shit when you listen to black metal!)

This time around Wintherr has trimmed the length of the tracks, the longest, excepting the ambient closer, is under seven minutes, which is unheard of with this project. The style is much nearer to conventional black metal than the icily frigid soundscapes Wintherr usually conjures up. I would even go as far to suggest that at times it doesn't sound hugely dissimilar to early Darkthrone. I have a feeling this may upset some of the newly acquired fans that Im Wald garnered the project, but somehow I get the feeling that will bother Wintherr not one jot.

Despite the abbreviated track lengths this is still quite a formidable album, it's eleven tracks clock in at 70 minutes - a snip compared to Im Wald's two hours I'll grant but still a daunting duration for some not used to lengthy black metal excursions. Again, despite the shorter tracks, the album doesn't offer a massive amount of variety and heavily relies on repetition for it's effect so, once more, if you're not familiar with the style it may underwhelm and disappoint. For those of us more used to this style of black metal though, there is plenty to get your teeth into. The vocals are Wintherr's usual washed out shrieks that tear through the ether like a banshee wail and would freeze the blood were you to hear them during a nighttime forest hike! As mentioned previously the tracks really only serve as parts of a whole and it is the cumulative effect of the tracks' repetition and their more visceral savagery that is the album's real aim I would venture.

Overall, Geister is a brave move by Wintherr, released on the back of such a critically acclaimed album as Im Wald and yet deliberately moving away from what made that album so successful. While I must admit it doesn't scream "Masterpiece" in the same way as Im Wald, this is still a great black metal album and the day that a black metal artist like Wintherr starts doing what he feels is expected of hm then that is the day that black metal is truly lost. Luckily that day still seems a long way off.