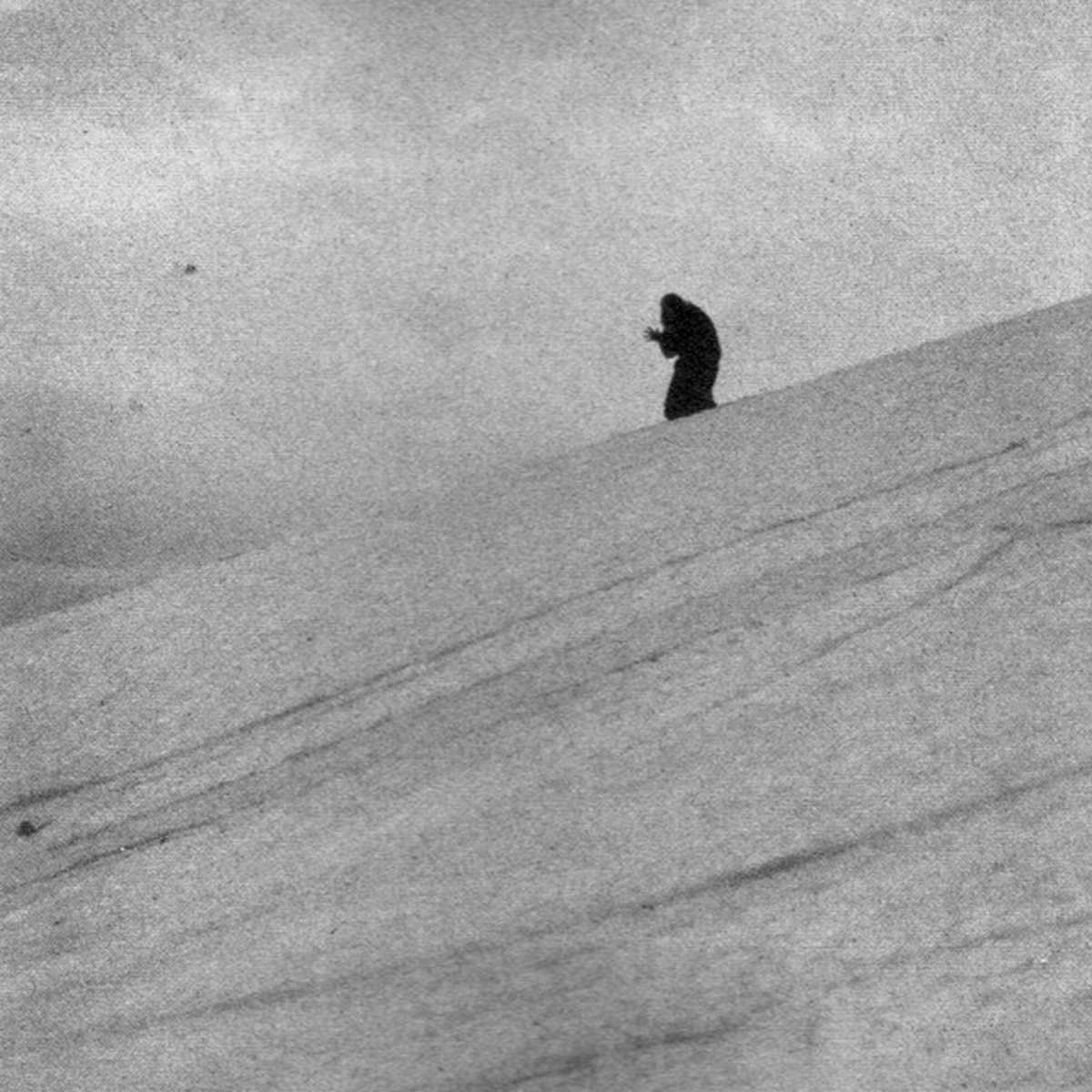 One of many demo's that Wintherr put out over a fifteen year stretch dating all the way back to 1998, this self-titled release is twenty one years old at the time of review.  We are all probably more familiar with his work with Darkspace (known as guitarist and vocalist, Wroth) but his solo project precedes the more famous band by a good two years.  Although there are most certainly similarities between the sound of Paysage d'Hiver and Darkspace there are also some differences that distinguish the two.

Given this is a demo, the production job is obviously not on the same par as any of the full length offerings of Darkspace.  Whether deliberate or not, the sound feels cloaked or weighted behind or beneath something and never feels like it is fully audible to me.  This adds to the obvious required atmosphere superbly and makes for a very attentive listen most certainly.  The track lengths are even longer than normal DS fodder with each one of the three songs coming in at over seventeen minutes long.  This gift is a curse in that I require several listens to fully digest the content yet I still don't feel I know the release well enough after multiple listens.

Structurally it is strong, relying heavily on repetition and atmosphere to build the release over the fifty plus minutes duration.  It isn't afraid to stick with a riff, section, pace or tempo and work it to the 'nth degree.  There's a crude sense of safety I get from this in that I feel I am able to settle into each track easily even though there remains some challenges to be overcome.  On more than one occasion the charging black metal style has medieval sounding instrumentation being keyed, plucked or strummed alongside it.  It doesn't actually clash as you would expect it to either, it sounds like it being oppressed by the more aggressive style, like some raging darkness is keeping the light at bay.

These more melodic elements make the album feel like it is fully supported on all fronts throughout its entire duration.  They add depth but also help with the progression of these long and repetitious songs.  Vocally the style is the familiar scathing and withering attack of any high energy black metal release and the vocals add superbly to this sense of things being juxtaposed yet somehow coherent as a complete entity, despite moving at very different pace and direction.