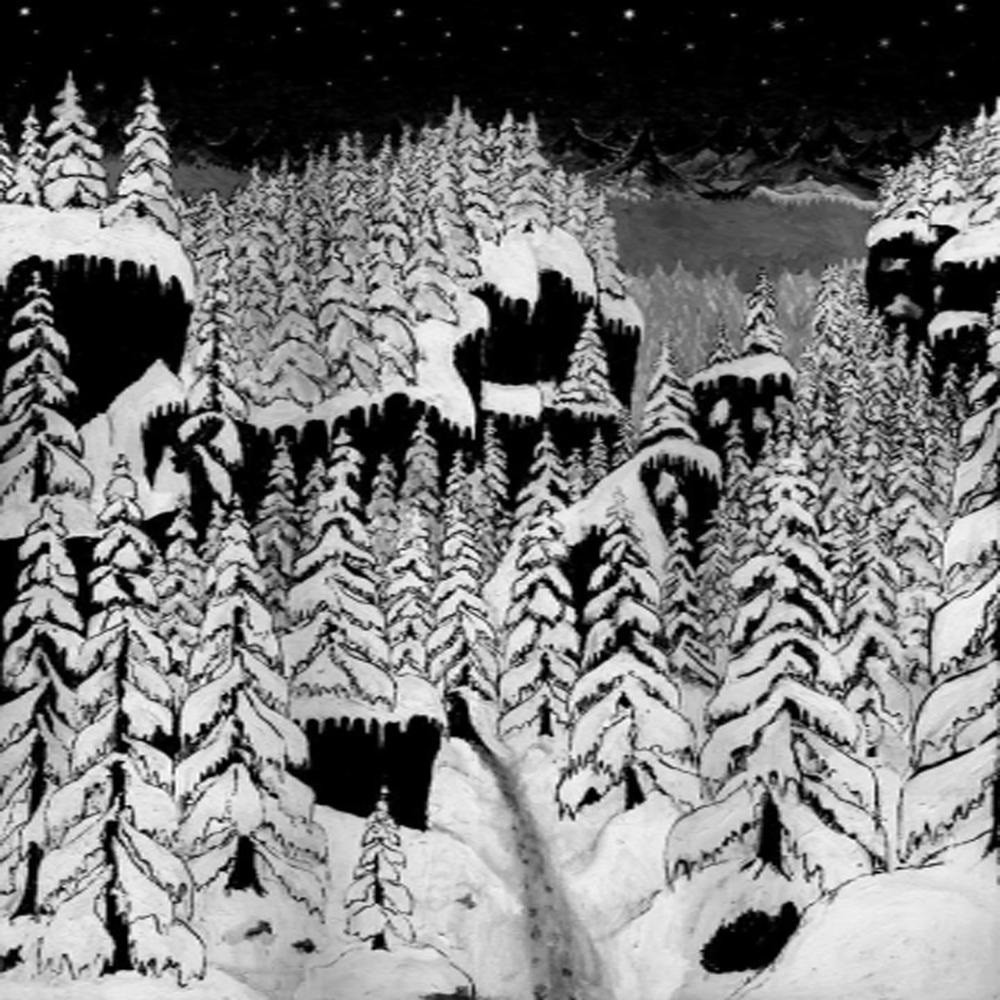 An injustice has been addressed during the writing of this review.  Namely that I had paid so little attention to Paysage d'Hiver that I genuinely thought they only had one release (their brilliant self-titled) and their latest offering in 2020 to their name.  A quick look on a wonderful new invention called "The Internet" soon revealed the monstrous levels of my ignorance and has now led me to the discography of one of my emerging favourite artists.

For anyone else existing in ignorance, Paysage d'Hiver is Tobias Möckl from Darkspace (where he is better known as Wroth on vocals and guitar).  Paysage d'Hiver is his solo project harking back to prior the existence of Darkspace where he goes by the title of Wintherr, performing all instruments and vocals himself.  The concept (literally) of his releases are that all of them form one big story, not always in linear narrative, with whole demos/EP's or sometimes individual songs making up parts of that story.  The vastness of aforementioned story should not be underestimated as there are ten demos and (as of this year) one full-length that comprise this tale.  And there's more to come.

I am quite partial to a bit of Darkspace and Tobias' influence on that band is never made more obvious than when listening to his solo outings.  The sound is a dense and turgid mix of raging black metal, replete with blast beats and tremolos galore; yet also there is often atmospheric and ambient passages (sometimes whole tracks) that balance a very varied and intense offering like Schattengang.  Track number two on here goes through various shifts and turns during the twenty-plus minutes that it stretches over, but never once does it get lost or boring.  This is especially true when you have the knowledge around the story-telling aspect of what Tobias is trying to achieve here and the real neat trick is trying to place the events of Schattengang in the bigger picture.

For a second release that is now some twenty-two years old, this is strong stuff.  The songwriting prowess is already very well established and the vision to be able to write such expansive and vast narrative whilst holding the listener captivated is nothing short of brilliant.  The soothing and bleak ambience of the track that close this release (I have the three track version), Atmosphäre massages my actual brain as I listen to it.  With my eyes closed it is almost trance inducing, feeling the rotation of the world type stuff.  What a great discovery.