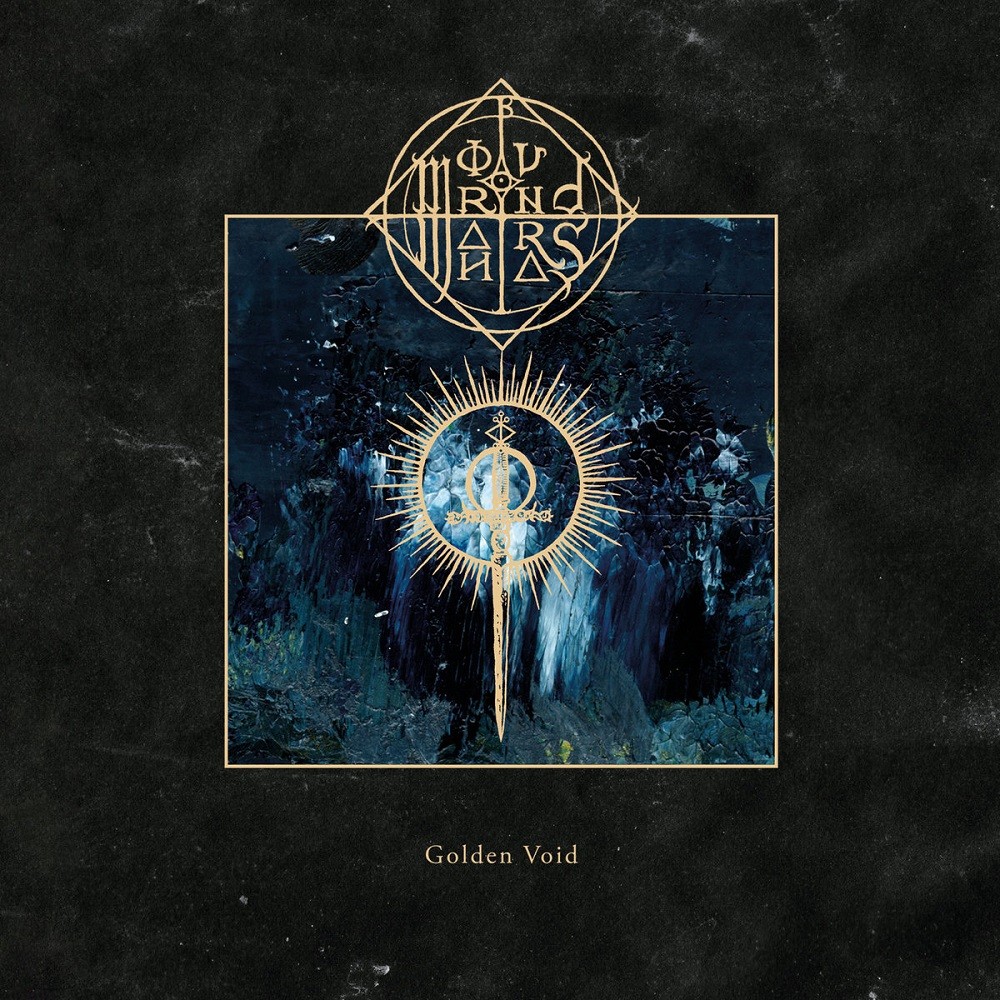 A searing combination of atmospheric sludge and black metal that is dark, menacing and exceedingly heavy. Yet despite this it also has some great melodies, opener Fragments for example, has a fantastic, sweeping main riff completely born of melodic black metal. The five tracks all clock in between eight and ten minutes which gives them enough time to develop their individual ideas without overstaying their welcome or becoming boring. The vocals are largely of the harsh shouting variety, common to most sludge metal, although there are some clean vocals (which aren't the band's strong point to be honest). The five tracks exhibit a satisfying variety in pacing, each has a particular character and doesn't fall into the trap of becoming formulaic, successfully weaving the band's several influences together to create something they can confidently call their own that stands apart from the mundane and as such is a testament to their songwriting skills. If you are after something a bit different in the sludge metal world, then give this a spin.