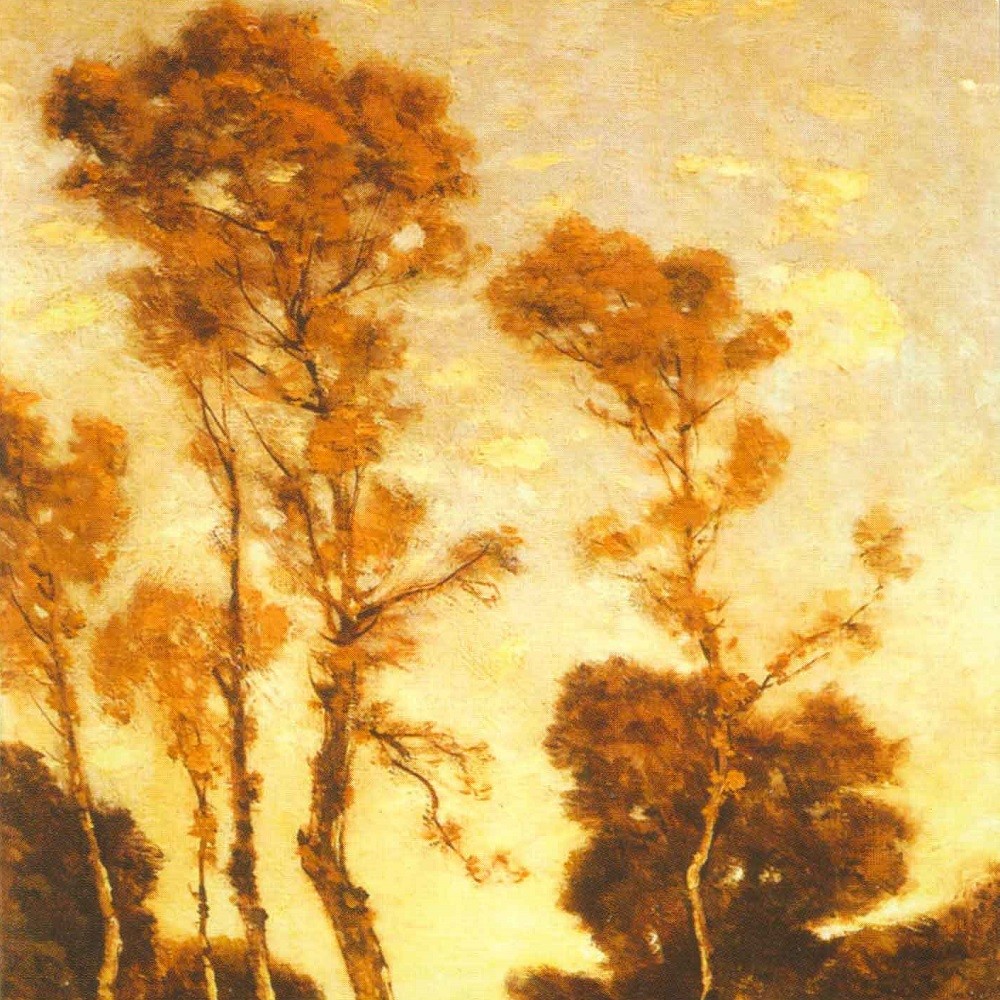 Not sure what I expected

So, this is the Drudkh I've heard about. Well I've listened to it. Very atmospheric and folksy.

Summoning The Rain is too literal but at least feels more like black metal. It's fine, the guitars seem too epic sounding and big then I would have liked to fit for what should be a dark boding sound. Maybe i'm too close minded but this feels like too many different styles mashing together that don't work for me. Drums feel too samey and think they would fit very well in like a bad Slipknot song. I don't understand drums too well, but it's noticeable to me when it's dundundun tahtahtah the whole song it really gets irritating.

Glare of Autumn is the where rain was summoned for apparently. Love the concept and use of rain, but wow that's a bit tongue in cheek for black metal.  Probably my favorite song on the album if had to choose though, the ambiance actually feels sad. The guitar work and drums get a bit samey here as well but at least it seems to belong here and doesn't overcome it's welcome too much. I still don't like the percussion here either, i'm really getting a Slipknot vibe where they just pound on the trashcans and metal pangs throughout.

Sunwheel interesting riff. I can't quite grasp where I know that from, I get like a traditional folk song vibe or something. I'm too focused on trying to figure out what that riff is, until about 4 minutes in the other guitar comes in like an 80's guitar solo. I really like the folk parts of this song, I would love to hear when it actually goes almost gypsy quality with it's Pagan roots more. There's just too much going on elsewhere to really get into it, alike the rest of the album if they took out the black parts of this and just went Pagan Folk Metal this could be something special.

Wind Of The Night Forests is epic black metal in a good sense. This actually feels cold and empty as it should, until it hits the odd 80's guitar solos again. Why are we putting these in here? If the guitarist wants to play solos get a different band for that, or make your own record. It sounds good but playing Van Halen's Panama over a black metal vocalist is a gimmick that doesn't work for me. At least it ends like i'm about to go on an adventure in an interesting way.

The First Snow is last track. Atmosphere at its peak here, I actually got lost in this. For a while, then I snapped out of it when it dragged on and nothing happened. You could've easily cut this song in half. It's not a bad song, nor a bad way to wrap up this mess but it's 9 minutes of the same 30-40 second loop. It's beautiful and you could let yourself fall into it, but after the marathon that was this album it was terribly noticeable for me.

Overall, this albums not the worst but there was too much that seemed out of place to take me out of it. In metal I want to fall in and let them take me on a journey whether it be in a dark cold night as black metal tends to, or get me involved in a story that folk metal leads me on, or any other genre. This album leads me down a path then puts a purple elephant on the side to distract me while i'm still flowing down the river. This is not for me, I can see why some would enjoy this if they can ignore or accept the random guitar solos and very repetitive percussions but I can't.

Drudkh's natural tour de force was my first experience of the band, and what a great gateway record Autumn Aurora was.  Opening with the sounds of the outdoors and continuing this theme throughout the album alongside soaring passages and atmospheric movements, ticked so many boxes in my brain it was hard to believe that it all fit so well together.

The depth of the sound of the instruments here was what impressed me the most upon first listen, and still does to this day.  There's a richness to the notes and a ruddiness to the complexion of the whole musical soundscape the album unveils.  Cleverly, the record maintains an assured and constant pace throughout also.  Alongside all the interspersed sounds of nature, there is a healthy charge to the direction of the record that keeps things upbeat and varied where required.  The drumming is strong and vibrant without ever becoming intrusive, the drums support the overall sound perfectly helping the formation of a complete picture being painted here.

There is of course folky elements to the record also that again serve to cement that variety and boost the spectrum of influences on display across the record.  You can't not have the echoes of the more catchy elements of the record ringing around your head for days after listening to this record just once.  Likewise, the more ambient moments reflect the sound of wildlife and the autumnal season the record represents and these also stick with you post-listening.

Astonishingly, for such a complete and opulent sounding record this was only the band's second full length, building well on the solid foundation left by the debut Forgotten Legends some 12 months before.  For all the beauty present in these tracks there is a fierce, passionate and barely distilled sense of anger still acting as the key driver underneath the surface.  Vocally the delivery is still harsh and scathing, rooting the album firmly in the realm of black metal whilst letting the rest of it explore near ethereal realms also.