The underrated/overrated thread - The North Edition

Tell us which North-related bands & releases you regard as either heavily overrated or cruelly underrated. 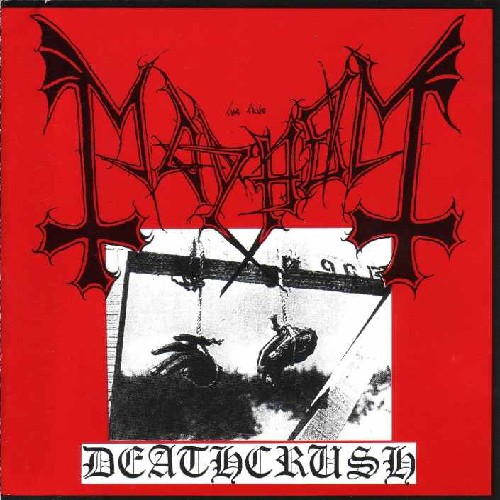 I've never understood the appeal of the "Deathcrush" E.P. to be honest. The intro & outro tracks sound cheap & dated. The musicianship is awful & the compositional skills of the band weren't much better. Not to mention the lyrics. The dirty production isn't a problem for me. In fact I quite like the sound but Maniac's vocals are terribly grating at times. I do like "Necrolust" & "(Weird) Manheim" but the rest does very little for me. 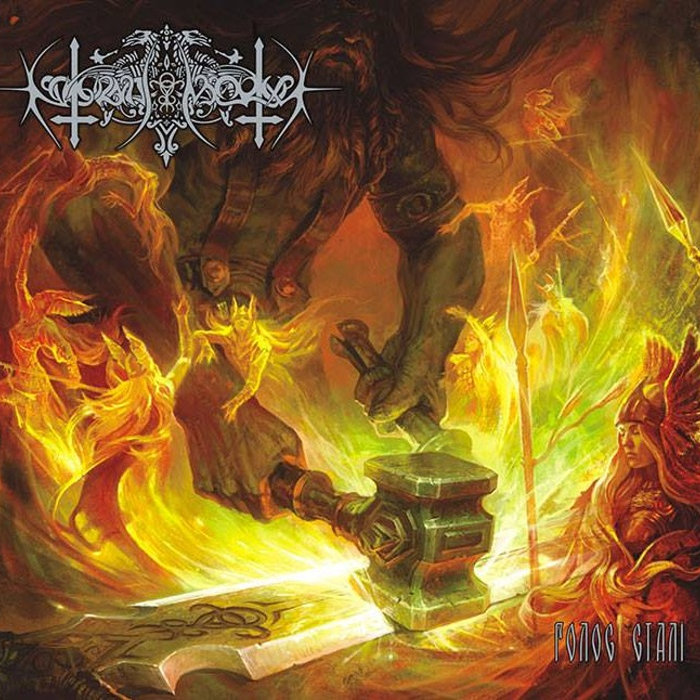 Sorry folk metallers but I simply can't help but feel that Nokturnal Mortum's "The Voice Of Steel" album is overrated. Feel free to have me tarred, drawn & feathered in a public place for the pleasure of the Pagan community though.

I dunno Daniel, I might be with you on this.

Don't get me wrong I really enjoy Істина and The Voice Of Steel but going back for a quick skim made me wonder why people are so gung-ho on this album, especially comparing it to something like Verisäkeet from Moonsorrow. I'm going to take some time to go back to Nokturnal Mortem to really see if this holds up but for now I can't see this being on the same level as the other Folk/Black metal giants. This one-off Icelandic blackened thrash release from 1987 has somewhat of a cult following but it actually has nothing to do with black or thrash metal. It's more of a combination of traditional doom metal & speed metal but the poor vocal & lead guitar performances make it a tough slog. 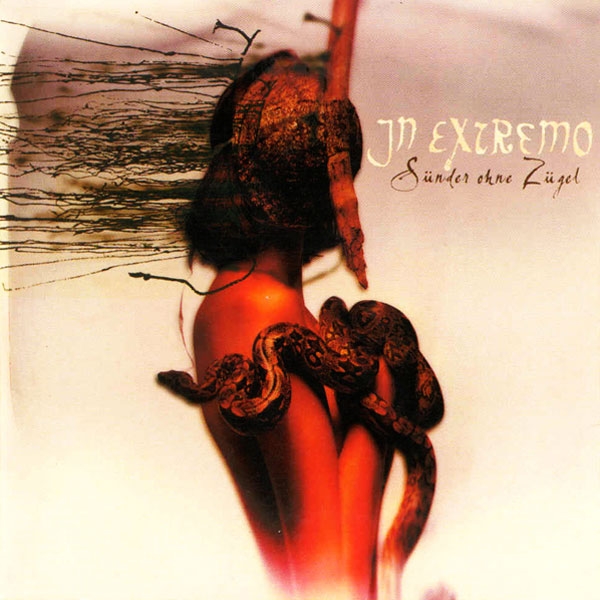 The fifth album "Sünder ohne Zügel" from German medieval folk metallers In Extremo offers just as much nu metal & alternative metal as it does folk music & there's very little of anything medieval about it. It's overrated as far as I can see.

I had an itch to check out some more Primordial today for some reason, and after checking out their debut album Imrama I have to agree with Ben's old review saying that this one is extremely underrated and forgotten. Primordial are a consistent band, with their smooth, folky, but still Black Metal tinged performance not really changing too much over the years, but Imrama has a bit more character to it than their other releases. I'm still making my way through their discography and even though I'll have to revisit some of these albums to really allow them to sink in due to them being so similar, I think this one will end up sticking out in the end. I slapped a 4/5 on it for now, but I'm really enjoying Primordial so who knows where it will end up after a while. More people need to give this one a chance though.

After quite enjoying our recent The North feature release in Moonsorrow's classic 2007 album "V: Hävitetty", I thought I'd head back in their back catalogue a bit to see if my opinions have changed on their earlier material. Unfortunately it was not to be though. If raw, blasting black metal is a perfectly cooked medium-rare steak then Moonsorrow's third album is a big bag of fluffy pink & white marshmallows & anyone that knows me will already know which I prefer. A blend of melodic folk metal & galloping Viking metal, "Kivenkantaja" is simply far, far too unintimidating & cheesy for my liking & those folk melodies sound like fingernails down a chalk board to my poor old death metal loving ears. It's beautifully produced & executed as usual & fans of bands like Falkenbach, Finsterforst & Månegarm will no doubt think that "Kivenkantaja" is the best album ever recorded but in truth it couldn't be further away from my tastes if it tried.

P.S. Actually that's not entirely true. Moonsorrow's first two records are even further away from taste to be fair but it has better dramatic effect when I pretend that's not the case so let's run with it.

Don't worry Daniel, as someone who adores Moonsorrow, Kivenkantaja is a massive step down in quality and I've always been perplexed as to why this one is as highly regarded as V: Hävitetty or Verisäkeet. It's just overall not as interesting and extremely forgettable compared to the two albums that would come after it. Even though I have it rated a 4 currently, both Verisäkeet and V: Hävitetty are 5's so I find it to be overrated on the whole too.

I find that Moonsorrow got slightly more appealing for me with each release but they started at such a low starting point with their early records that it wasn't until "V: Hävitetty" that I found myself actually enjoying myself. It's really no secret that my interest is directly proportionate to the ratio of Viking metal to folk metal though.

This feels criminally underrated on RYM and doesn't seem to have too many people talking about it, thanks to Sonny for highlighting it because I definitely would have skipped over it. This is easily one of the more interesting Black Metal albums of 2021 so far and holds up against records like Solar Paroxysm, Forhist, and Burn In Many Mirrors despite some weak sections here and there.