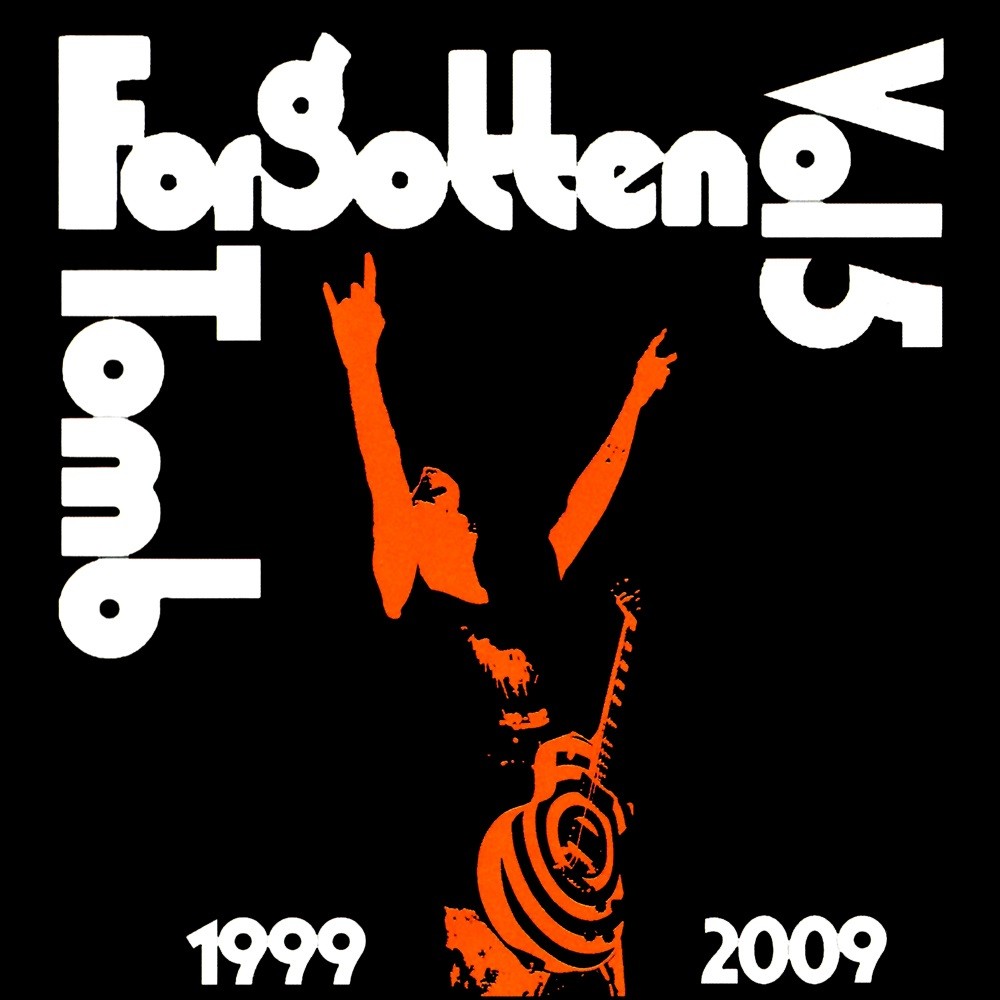 I dunno what to make of this to be honest. I'm not terribly familiar with Forgotten Tomb (I've only heard their debut album "Songs To Leave") but they just seem to be missing something & come across as a little flat to me. I think it's a touch of class that they're lacking. The three cover versions (Black Sabbath, Discharge & Nirvana) are all fairly unnecessary & seem to detract from the atmosphere of the other tracks if anything. I only really find myself digging a couple of tracks which both reside on the second CD ("Entombed By Winter/House Of Nostalgia" & "Scars"). Both of those tracks seem to have a heavier sound to the rest. Everything else just floats past without making much of an impressive. The vocals are fairly weak & monotonous & need some variation. There's nothing really wrong with this but there's also not much to recommend it either. For the diehard fans only.