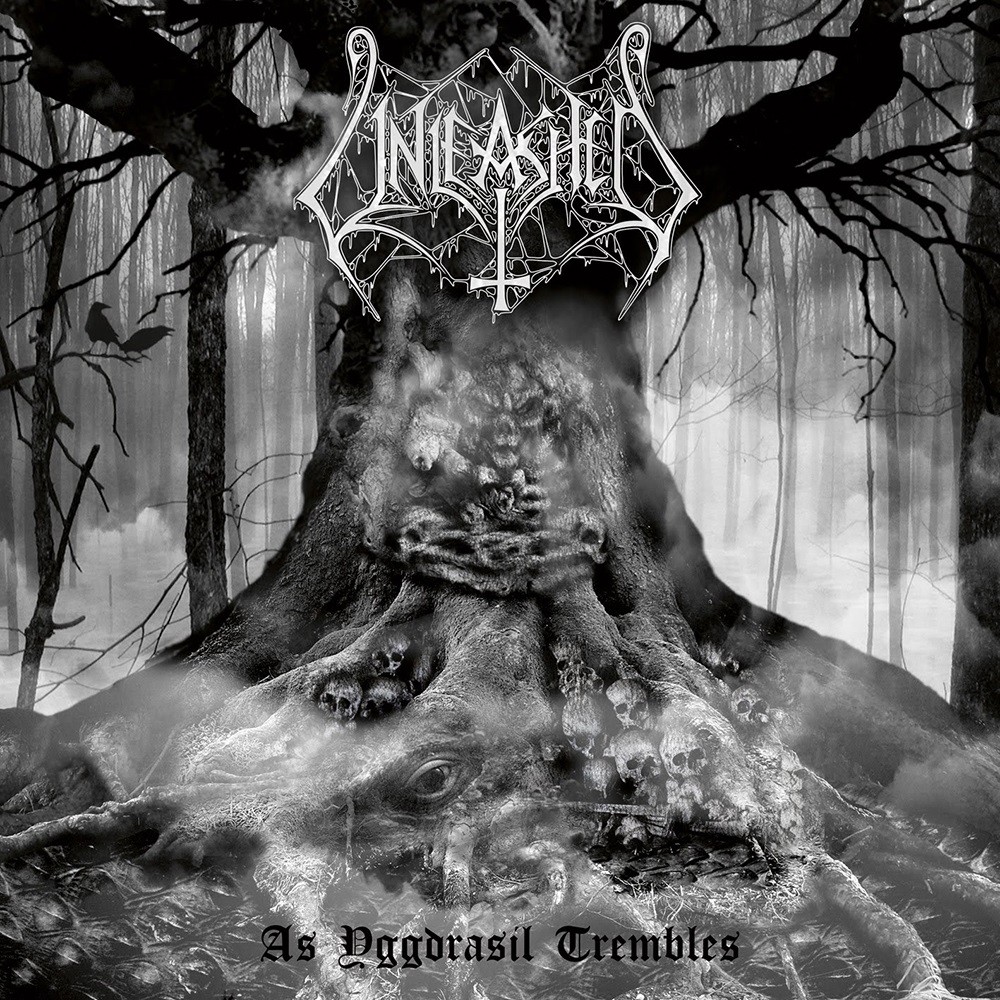 I've never been a huge fan of Unleashed. I've always found them to be a bit simple & every album was basically the exact same formula. So no surprises that "As Yggdrasil Trembles" follows the same trend. You'll hear the same simple (but effective) old-school death metal riffs with the trademark death growls that are unusually intelligible for a death metal vocalist. The lyrics are far too childish for an older metalhead like myself to take seriously & I think Unleashed could certainly spend a bit more time on that aspect of their next release. I must say that (even though they are overly long at times) the guitar solos are really great. I found myself waiting to hear them each song. This is a solid release that won't win any new fans but won't lose them many either.