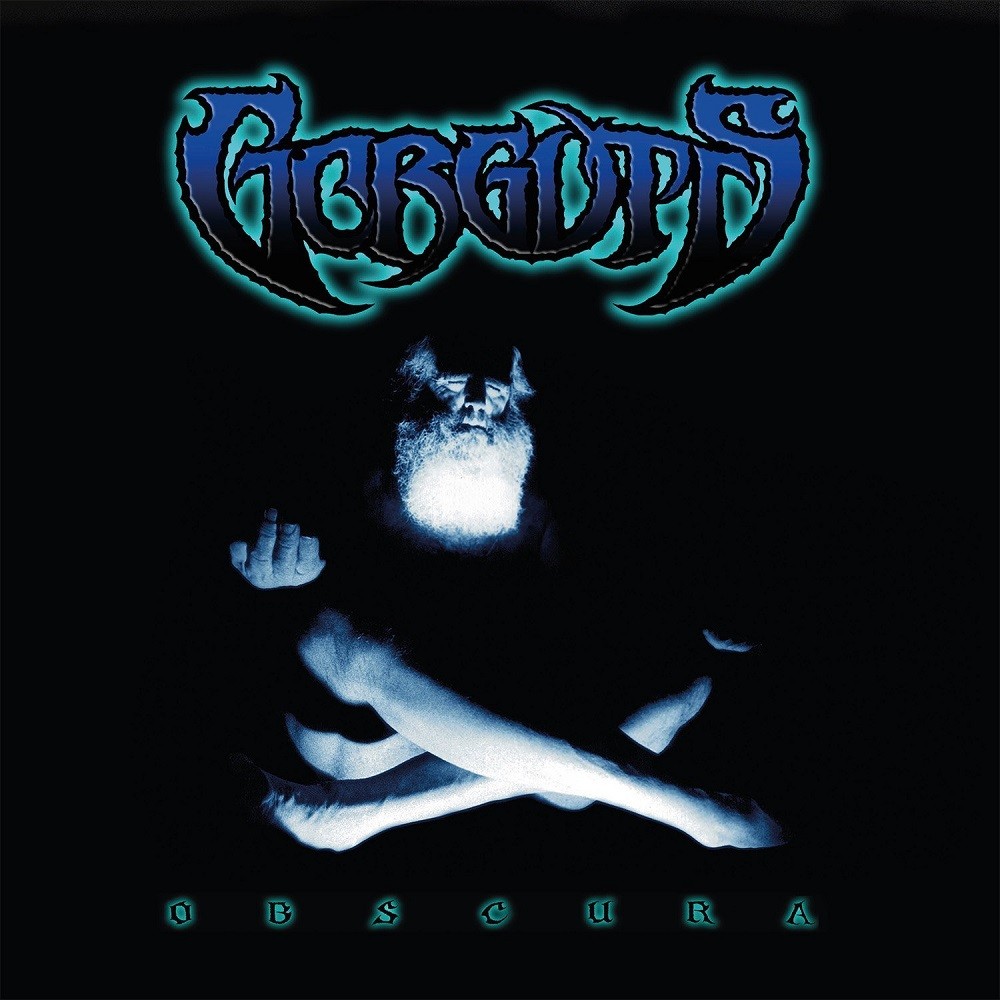 Enter the avant-garde, bass twanging, bone-jarring branch of Gorguts that seems to cause equal amounts of praise and revulsion across the death metal fan base.  I sit firmly in the praise camp.  Not that I don't get the challenges that people have with this directional shift from the bands previous releases (all respectable enough DM records), but for me what impresses me the most about Obscura is the sheer range and scope of the album.  It isn't perfect by any means but, as per my love of Colored Sands this record likewise retains death metal as its core source, despite the multi-layered influences on display here Obscura does still come across as a raging death metal record full of energy and rampant angst.

Lemay's trademark demented shriek accompanies the instrumentation perfectly.  I find the music twists and contorts perfectly throughout, taking the listener on a real journey.  The only real downside to that journey perhaps is the length of it.  Clocking in at an hour in duration, the record does meander a bit unfortunately.  Although it is stylistically refreshing it is not controlled enough in its delivery to be able to sustain a presence for such a long period of time.  To compare it with the aforementioned Colored Sands is a fair contrast really as the latter album absolutely nails the delivery of the avant-garde/experimental aspect by integrating it into the overall sound better, even though the run time is more or less the same the 2013 album feels more palatable.

From reading the criticism of Obscura there's definitely a feeling of the album being something that is done to the fans as opposed to being something they feel is introduced to them.  As full on as it is, the record is still fun and an entertaining enough curved ball.